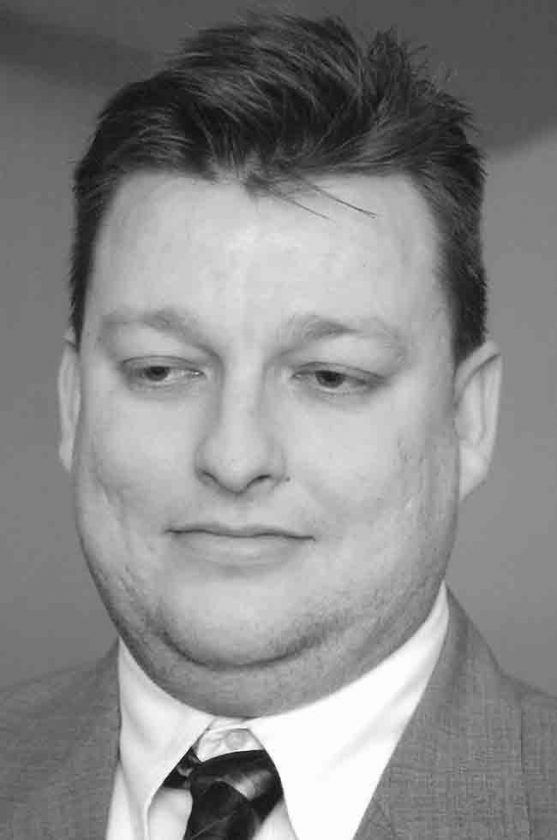 He was educated in Holland and Belgium before moving to Parkersburg, WV in 1986 where he attended Hamilton JHS and graduated from Parkersburg HS in 1991. At PHS he was member of NJROTC and rowed on the crew team. He also rowed on the Marietta College team. Francois also was an Eagle Scout in Troop 4, St. Andrews Methodist Church in Parkersburg. He was a computer fan and turned it into a career. Most of his professional career was in IT positions with the last five years as a Technical Assist Manager with Tufin in Northern Ohio.

Francois and his wife, Jan Warner, had been together for the last 20 years. They have three children, Gavin 13, Alex 13, and Audrey 11. They enjoyed Ballroom dancing, going on cruises, and the beach. They also were very active in breeding Samoyed show dogs and Siberian cats.

In lieu of flowers a Go Fund Me Account has been started to cover expenses and college fund for his children.

Information and condolences on-line at www.burrservice.com.