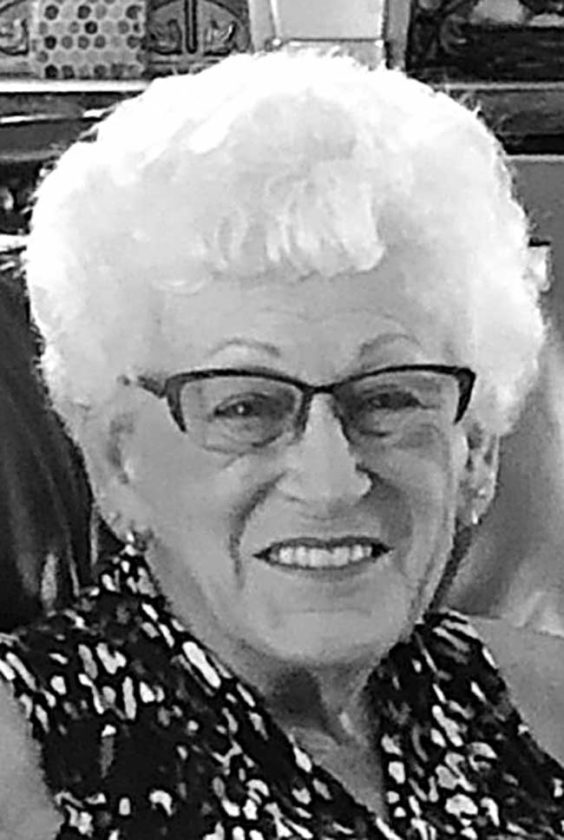 She was a 1952 graduate of Clarkson High School as Salutatorian and was very proud to graduate from Washington State in 1994 with a degree in medical transcription. Her first job was at Kelly Beehive Factory, then was a seamstress and designer for Middleton Doll, and did alterations for Sharon’s Design and Vogue-Swift. Later in life, she continued to do alterations from home and was an active seamstress until the day of her death. She said that her sewing machine was her best friend. Her greatest passion was quilting; she created quilts for all of her children and grandchildren, and made numerous dresses for proms and weddings. She greatly enjoyed the opportunity to travel frequently, both in the country and abroad. She looked forward to her yearly Clarkson one room school reunion. Loretta was one of the hardest working persons that anyone ever knew. The joy, strength and closeness she brought to our family will be greatly missed.

She married William Graham on February 28 1953. Together they had six children. On March 29, 1996 she married Lloyd Roth.

Prior to moving to Navarre, she was a member of Christ United Methodist Church in Marietta. In Navarre, she attended the Church of New Hope in Dover.

Loretta was preceded in death by her parents, both husbands, her brother William Lee Hart and great grandson Matthew Shepard.

Friends may call Wednesday, August 22 from 6 to 8 p.m. at Roberts Funeral Home-East Lawn Chapel, 27880 St. Rt. 7, Marietta and Thursday from 11 a.m. until the time of the service at noon at the funeral home with Pastor Don Archer officiating. Burial will be at East Lawn Memorial Park. Online tributes may be made at www.RobertsFuneralHome.com. Memorial contributions may be made to charity of your choice.