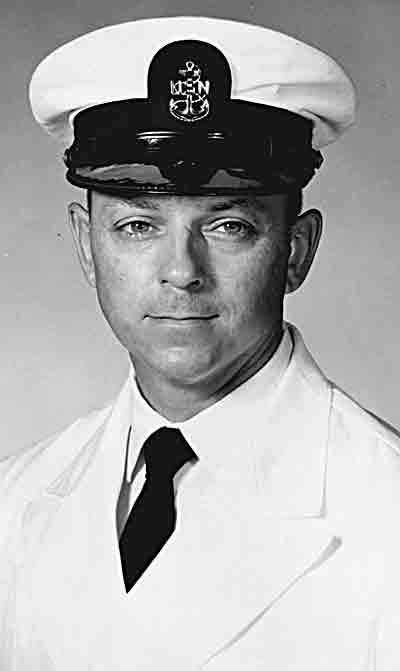 He was born Dec 18, 1929, in Baltimore, Md., the son of the Late Walter Raymond and Beatrice Ethel (Slimmer) Egbert.

Ten days after retiring from the Navy, Mel started working at Sears in Parkersburg as a service technician and retired in June 1990 after 21 years of service.

In addition to his parents was preceded in death by five brothers, Raymond, Park, Lester, Ivan and Albert Egbert; and one sister, Virginia Egbert.

Services will be 4 p.m. Sunday at the Elizabeth United Methodist Church with the Rev. Lee Williams, the Rev. James Bruce and the Rev. Paul Russell.

Visitation will be 4-7 p.m. Saturday at Matheny Whited Funeral Home of Elizabeth and two hours prior to services Sunday at the Church.Interment will be held at a later date at The National Cemetery in Pruntytown, W.Va.

The family would like to thank the staff of Ohio Valley Health Care, for the wonderful care and support.