One MOV woman among COVID-19 fatalities

Two women from Wood and Berkeley counties are the latest fatalities in the pandemic, the West Virginia Department of Health and Human Resources Tuesday said.

“We join with these families as they grieve the loss of their loved ones,” said Secretary Bill J. Crouch of the Department of Health and Human Resources.

Four deaths have been reported so far from the virus in Wood County.

Also reported on Tuesday was the death of an inmate in hospice care at the Mount Olive Correctional Complex for cancer who tested positive for the virus, the Division of Corrections and Rehabilitation said.

The inmate died on July 17 while under hospice care for stage 4 metastatic cancer, the West division said.

A test for the virus administered shortly before the inmate’s death returned positive, but the treating medical provider has determined COVID-19 not to be a contributing factor, the division said.

The U.S. Centers for Disease Control and Prevention advises that a case involving a positive test for COVID-19 should not be reported as a COVID-19 death if medical opinion concludes it did not cause or contribute to the death, the division said. That is the finding of the treating medical provider contracted by the Division of Corrections and Rehabilitation.

The Bureau for Public Health at the state Department of Health and Human Resources has reviewed the inmate’s case and concurs, the division said.

The inmate had twice tested negative for the virus: in June during the enhanced testing at Mount Olive and within a week of his death while at an outside hospital for care,the division said. The inmate was tested again when he returned to Mount Olive and it was the third test that came back positive last week.

Following his return to the facility, he was in quarantine as required by the corrections division’s COVID-19 response policy. The division and its medical provider have coordinated with the Department of Health and Human Resources to conduct contact tracing and additional testing. 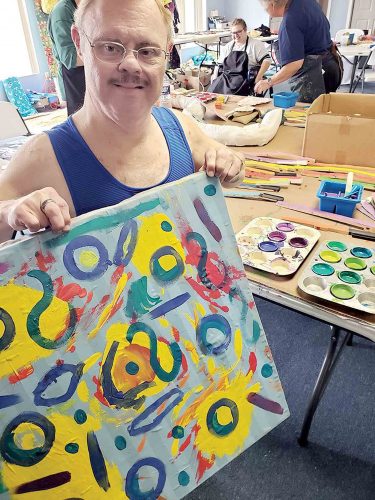 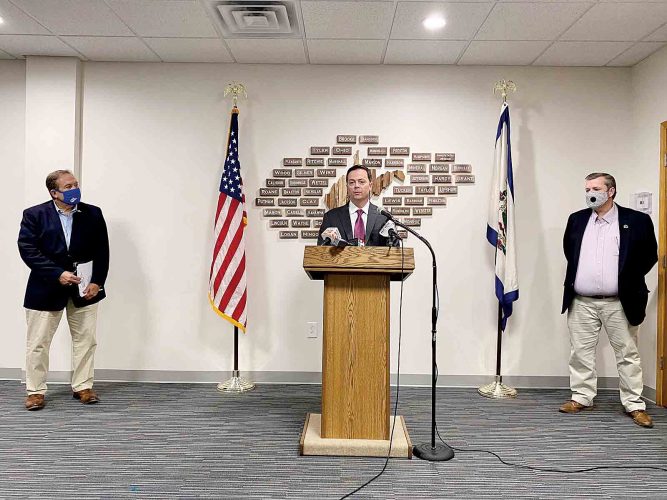 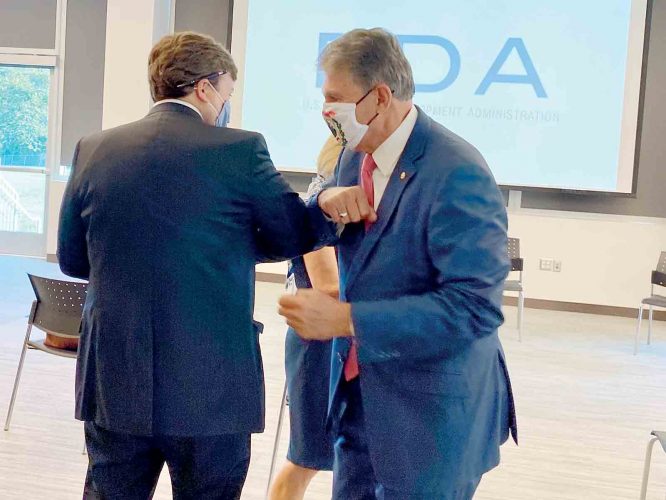