Says numbers improved, will be monitored 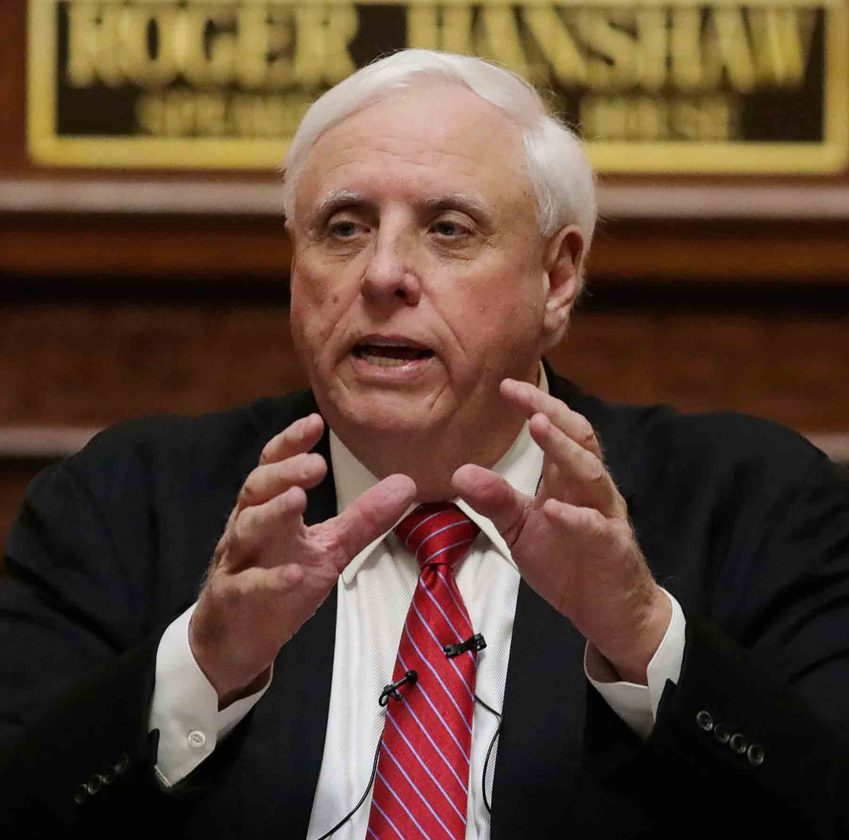 In this January 2020 file photo, West Virginia Governor Jim Justice delivers his annual State of the State address in the House Chambers at the state capitol in Charleston. (AP Photo)

CHARLESTON — Gov. Jim Justice says officials have determined a surge in confirmed COVID-19 cases in West Virginia’s eastern panhandle was due to isolated issues and additional actions by the state are not necessary at this time.

Officials track “hot spots” in the state, areas where infection rates are rapidly increasing. Justice said “alarming” numbers in Jefferson and Berkeley counties this week, both of which border Washington D.C. and Virginia, spurred a response Thursday by elected officials, medical personnel and the state National Guard to determine the extent of the problem.

“I always want to be the one that is running to the issue, and that is what we did exactly right here,” he said. “Everyone concluded at this time that things are OK.”

Justice said the sudden jump in confirmed cases in Jefferson and Berkeley counties were caused in large part by an increased number of tests being completed in those counties.

State officials have been using a “positive growth rate” calculated by the number of positive tests against the total number of tests administered. Justice said the infection rate dropped from 3.1 percent Thursday to 1.4 percent Friday. Other numbers also continued to trend in the correct direction, he said.

Clay Marsh, coronavirus czar for West Virginia, said the state’s response Thursday is indicative of a new strategy for addressing hot spots and areas of concerns on a county-by-county basis.

“I think the eastern panhandle is really our first experience in this new approach,” he said. “We’re trying to take care of things very quickly and early. We will try to continue and learn from every experience we have.”

Justice said officials will continue to monitor infection rates in those panhandle counties, which are considered to be high risk areas due to their proximity to areas outside of the state which have seen increased cases of coronavirus. But while Justice said everyone should continue to follow federal guidelines concerning social distancing, hand washing and wearing of masks while in public, he would not require residents to wear masks, something he indicated could happen if the number of infections continued to rise.

“We’re not going to make it mandatory at this time,” he said.

Justice announced on Friday the state’s 71st death, a 73-year-old female in Jackson County. Justice also said a 54-year-old male hospital worker in Lewis County is believed to have died of complications from COVID-19, but Justice was unsure whether the death was included in Friday’s numbers.

Justice said the state’s financial situation appears to be improving as West Virginia moves toward reopening more businesses and relaxing health restrictions. Early numbers indicated the state could end the fiscal year “$500 million upside down,” he said. Officials now have lowered that estimate to about $350 million, he said.

“We never really shut the (economic) engine off in West Virginia,” Justice said. “The numbers keep coming in better and better. As we continue to reopen more, we should start seeing the numbers move even better.”