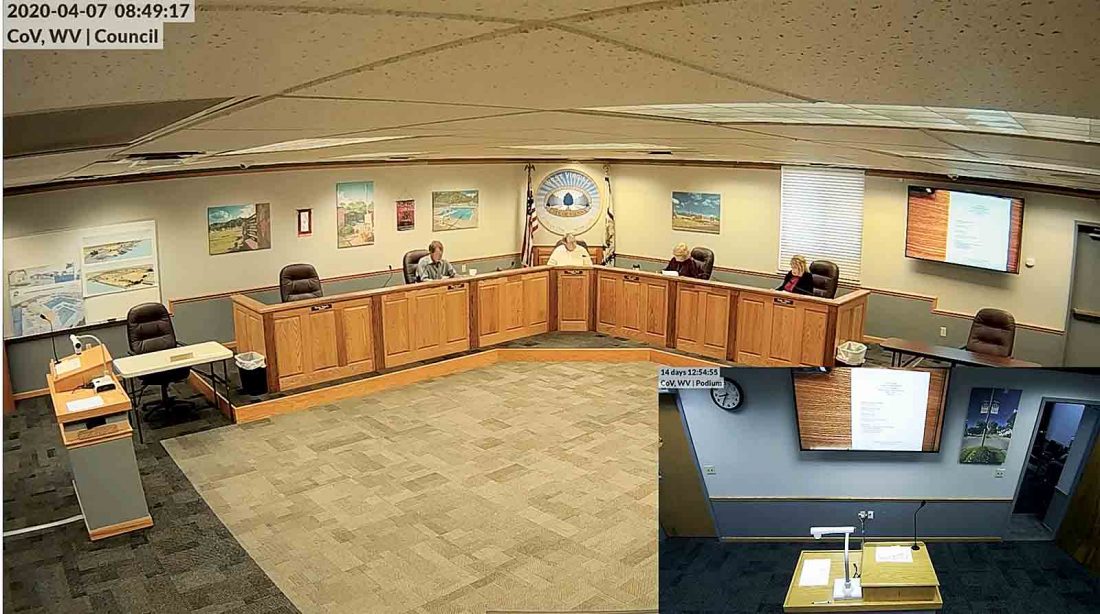 The bid of $4,161.18 per month will provide a new fiber optic network and an updated phone system for the city.

Chris McGrew, with the city of Vienna’s information technology department, previously explained that the new system would only cost $135.04 more a month than what the city now pays and the city would be getting a lot more for its dollar.

The new system would leave the network more secure with only one point of access that is up to date and without lag as it is not on a consumer internet, McGrew said.

The budget and finance committee also discussed budget revisions, which council will consider on Thursday.

The first was three internal budget revisions to transfer funds within departments:

The IT department transferred $1,165 so McGrew can attend a cyber security conference in June.

The Parks Department transferred $9,000 for maintenance and repairs to buildings and grounds.

There was an insurance claim filed to fix repairs in the server room and the amount received was $625 short, which the committee suggests covering by taking $625 from the contingency funds to cover repairs.

The committee was expecting to discuss plans for health insurance, but it does not have all the required information and will meet again to discuss it before April 30.

In other announcements made at the meeting, Mayor Randy Rapp said Vienna was allocated an extra $63,000 to the Community Development Block Grant, bringing the total to $170,000. A public meeting will be held in the near future to decide how the money will be spent.