Basketball goals were removed from City Park this week because people were not following social distancing guidelines to leave at least 6 feet of space between themselves on the courts, Parkersburg Mayor Tom Joyce said. (Photo by Jay Bennett) 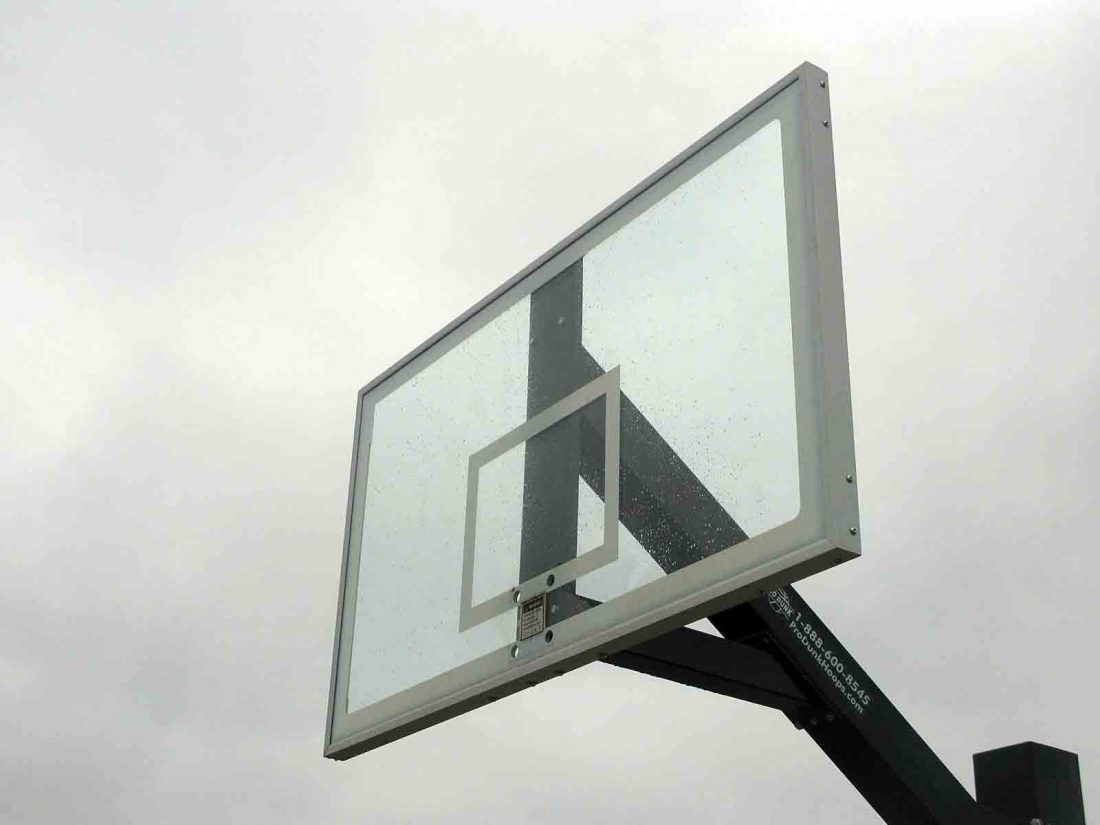 Basketball goals were removed from City Park this week because people were not following social distancing guidelines to leave at least 6 feet of space between themselves on the courts, Parkersburg Mayor Tom Joyce said. (Photo by Jay Bennett)

They “were failing to abide by the physical distancing guidelines, and after repeated notification many failed to comply, so I as mayor elected to remove the hoops in an effort to keep people safe,” Mayor Tom Joyce said via email Friday.

Joyce said the parks themselves remain open, with people utilizing them for exercise during a time when many are working from home, adapting to altered schedules or unable to work as the community deals with the COVID-19 pandemic.

“These folks are following the physical distancing guidelines, and I applaud those persons for keeping themselves and their families safe,” Joyce said. 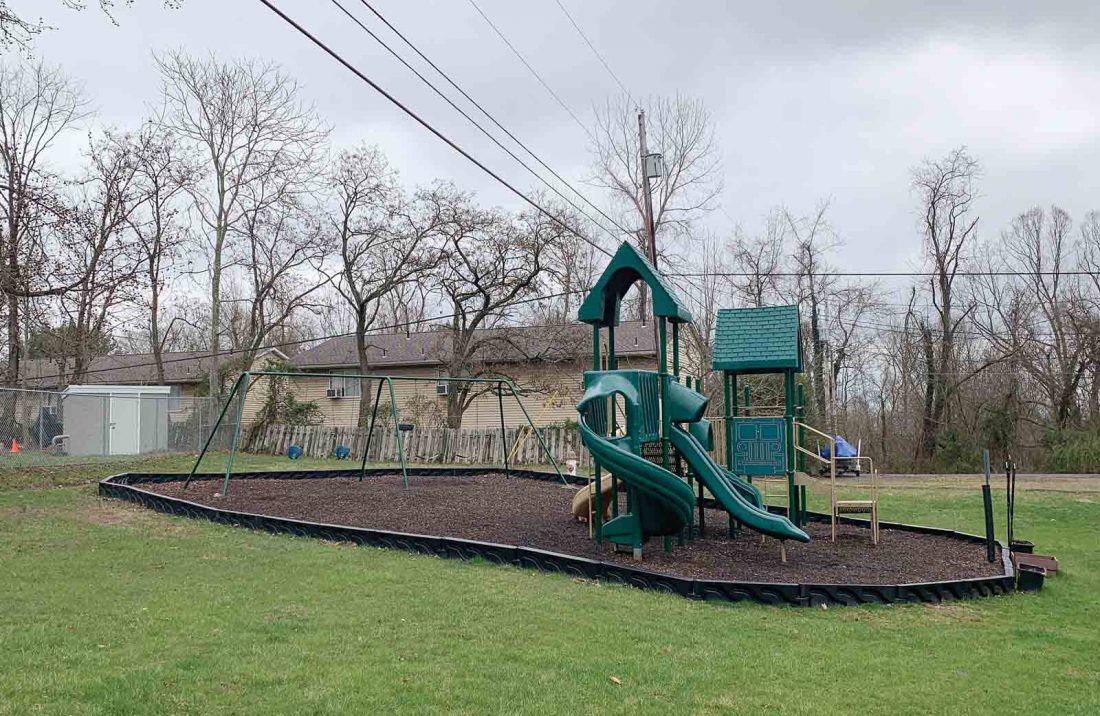 As for playgrounds, they aren’t closed, but Joyce said people “should use common sense with regards (to) high-touch surfaces of any kind.”

“But certainly I hope parents realize that untold number of other children possibly carrying or exposed to COVID-19 may have been there an hour before, coughing all over the equipment,” he said.

“Keep separated from other people and know there is enough public green space in this city that we could probably fit every resident in our city parks with 6 feet of personal space,” he said.

The Belpre Police Department announced on its Facebook page Friday that all bathrooms, playgrounds and basketball courts at city parks would be closed until further notice.

“Residents can still walk around the park but other facilities will be closed due to the virus threat,” the post says.

“I have spoken with leadership to ensure we are answering and returning phone calls in a timely manner,” he said. “The rotating of staff has worked well this week across the multiple departments to maintain support for the essential services.”

Those include fire, police and sanitation.

Parkersburg Police Chief Joe Martin said officers have made some minor adjustments to procedures to limit exposure when possible.

More reports are being taken by phone, and contact with residents is being made outdoors when possible, to provide more space between officers and others.

“If we have to enter the home, we’ll don the appropriate PPE (personal protective equipment),” Martin said.

The department’s call volume has decreased slightly, but the mix of calls has remained much the same as before so many businesses closed or slowed down.

“That part has not changed a great deal,” Martin said. “We’re still pretty busy for the most part.”

Earlier this week, the Parkersburg Utility Board implemented a reduced staffing plan “to protect the health of our employees,” Manager Eric Bennett said in a press release. PUB offices are also closed to the public to limit exposure of staff and customers.

“PUB employees will continue to perform all essential functions in order to maintain continuity of basic water and sewer service,” Bennett said.