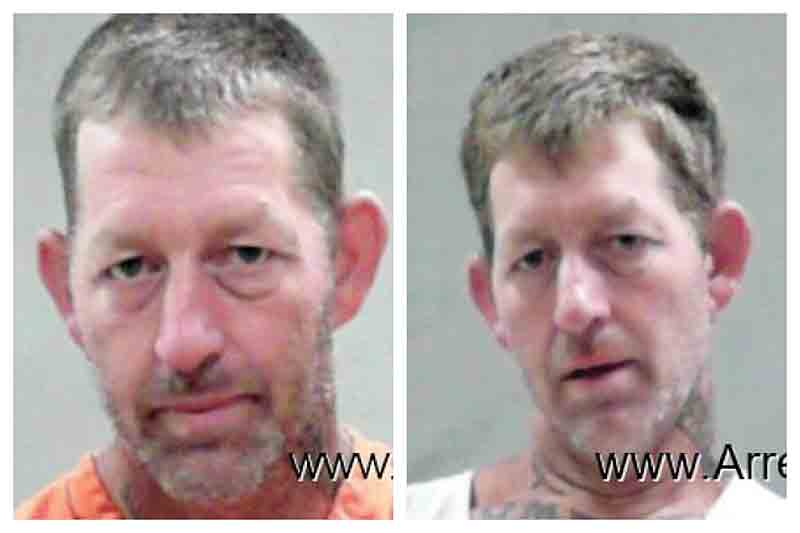 Kevin R. Morgan is considered armed and dangerous and local law enforcement are actively searching for the 44-year-old man in the New Matamoras area. (Photo Provided)

The Office originally asked for public assistance in Morgan’s capture following a vehicular pursuit through Grandview Township in the New Matamoras area this afternoon.

Morgan was considered armed and dangerous and Maj. Troy Hawkins asked that the public not approach Morgan, but instead to contact local law enforcement or dial 911.

“We got information that he was in the New Matamoras area around noon and our officers first made contact and pursued around 2:45 p.m.,” said Hawkins.

The vehicular pursuit, Hawkins said, led out of New Matamoras, north on Ohio 260 before Morgan allegedly ditched his motor transport.

“We have officers out searching for him now,” said Hawkins just after 6 p.m. “Including one K-9 unit and with Monroe County (Sheriff’s Office) and Ohio State Highway Patrol assisting in our search.”

Morgan is a wanted fugitive from West Virginia on multiple warrants for driving under the influence and fleeing.

Hawkins said he was not aware of any ties Morgan has to the area.