The 44 agencies operating in West Virginia can “get in each other’s way,” Secretary Ed Gaunch said.

Regionalization is the best way to foster greater collaboration in economic development in West Virginia, Gaunch said at a meeting of the House of Delegates Government Organization Committee.

“We can be more beneficial and productive if we can work regionally,” Gaunch said.

At Commerce, Gaunch said he seeks to foster greater collaboration among the nine agencies within the department and with other state agencies.

The secretary thanked Graney for his vision and gave credit to the 2,000 people who staff the agencies. Gaunch said the staff is being more proactive in business recruitment by targeting industries and attracting them rather than waiting for industry to call them.

In a related issue, Gaunch said tech and knowledge-based companies, as well as Amazon, inquire about West Virginia’s renewable energy prospects and Power Purchase Agreements. West Virginia also has 21 Japanese companies operating in the state, among other foreign investments, he said.

Gaunch said he is looking into how agencies in the Commerce Department can regionalize operations. He will report back to the committee with recommendations.

Among comments from the regularly held business listening tours across West Virginia, the business inventory tax is cited as a hindrance and there is an urgency for broadband, he said. The workforce in West Virginia receives numerous compliments, he said.

Gaunch spoke to the committee during Tourism Day at the Legislature. Tourism is “a bright spot,” he said.

Tourism Director Chelsea Ruby working with Stephen McDaniel, director of the Division of Natural Resources, is an example of how agencies collaborate, Gaunch said.

Delegate Sean Hornbuckle, D-Cabell, asked if the department has ever conducted a study on the impact of recreational cannabis to tourism revenue. No study has been conducted, but the agency has the capacity to conduct research, he said.

The Commerce Department also collaborates with education officials to “start teaching to the job,” he said.

In other economic development issues, the Senate Economic Development Committee discussed Senate Bill 265, a bill authorizing the West Virginia Department of Environment Protection to develop the Reclamation of Abandoned and Dilapidated Properties Program.

Jason Wandling, general counsel and director of the Office of Legal Services for Department of Environmental Protection, said the agency fully supports the bill. The committee reported the bill to the full Senate. 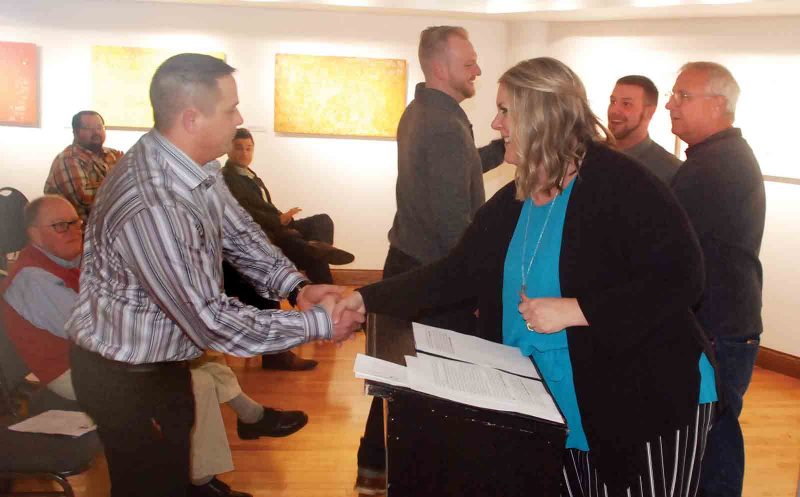 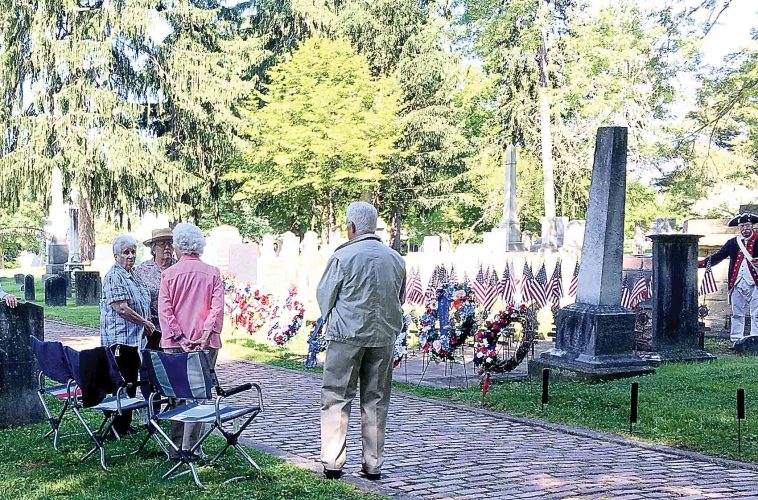 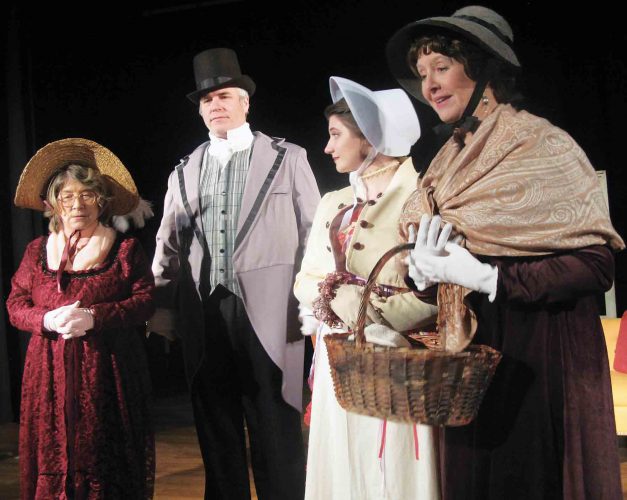 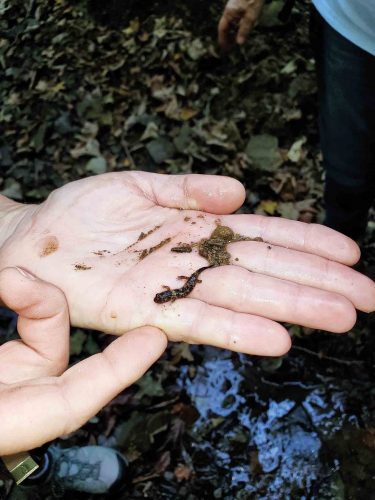 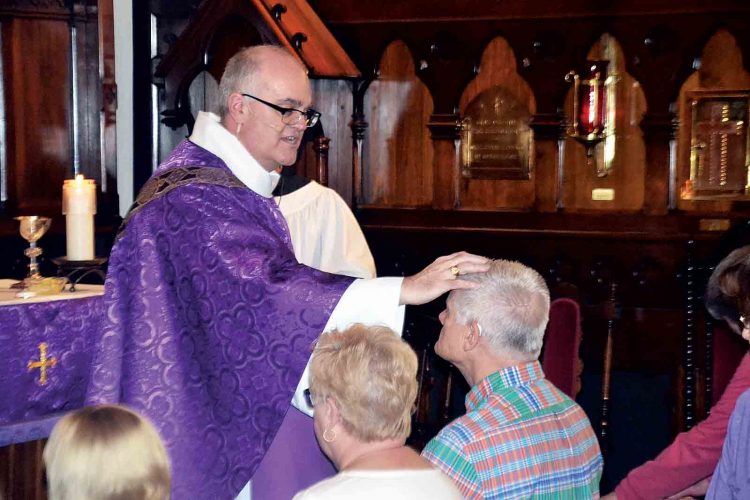 Fish Fries PARKERSBURG — The Knights of Columbus in Parkersburg will hold a fish fry at 6 p.m. Friday at 1010 ...