Brady Whipkey, vice president of facilities and chief of staff to the WVU-P president, presented opening remarks where he stated two of his greatest accomplishments include being a father to four children and “to have served honorably for the United States Army.”

Whipkey provided a brief history of the holiday. He named the birthdays for each of the military branches. 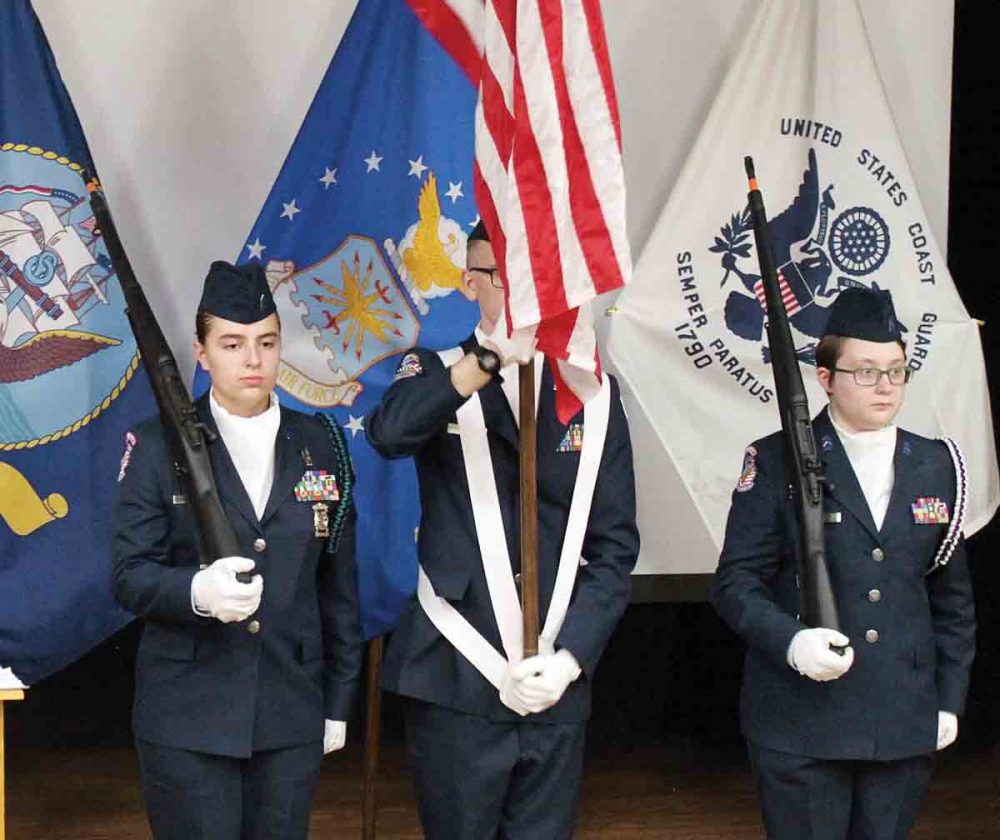 “To most, these just seem like random dates, but to those of us that put on a uniform, we know,” Whipkey said. “This is how long men and women have fought and sacrificed for their families, friends, and people they will never know.”

Cantu said he was asked to share what Veterans Day means to him after his 26 years of active duty. He said he has a slightly different perspective on the subject.

“Years ago I realized that the holiday wasn’t and never will be about me,” he said.

During a conversation with his mother, who served in the Army in the 1970s, she gave him a different perspective on the holiday. During that conversation, Cantu said being thanked for his service seemed wrong since he hadn’t kicked in any doors around Baghdad.

“That’s when my mom reminded me of the oath,” Cantu said. “She reminded me that it doesn’t matter what job we have in the military; we all took the same oath.” 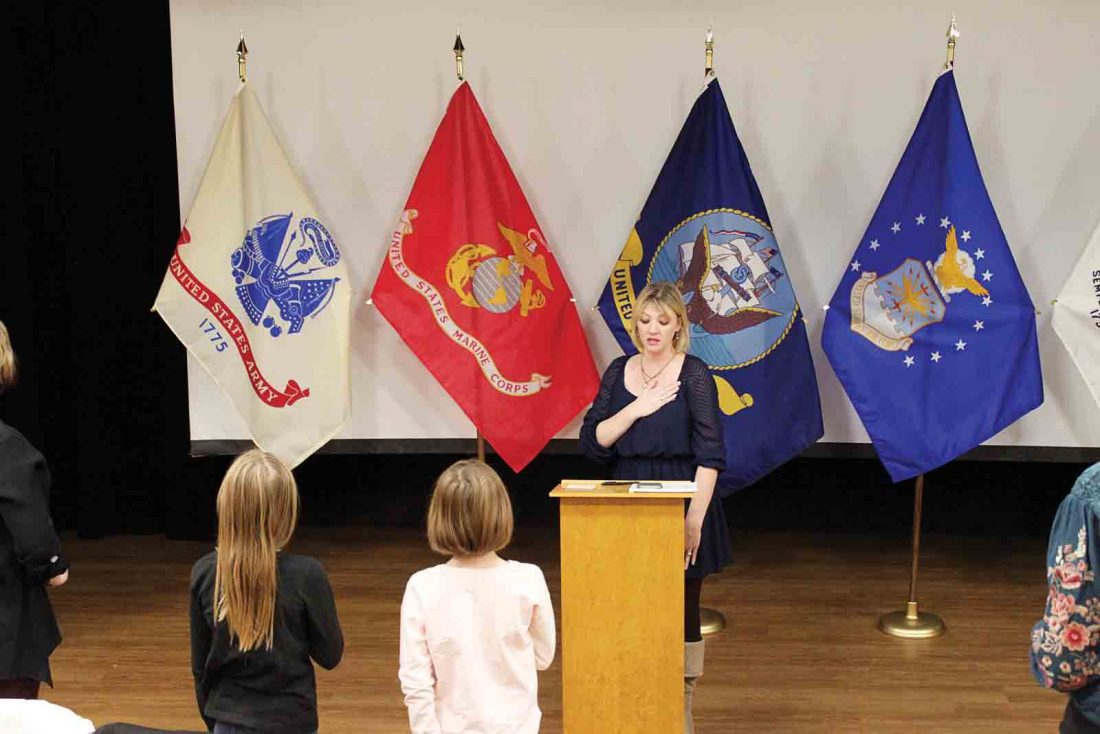 He said the oath is more than just words put together.

“It can be boiled down to two promises. First, the individual taking the oath is promising that their loyalty belongs not to the president, not to their commander or even themselves but their loyalty and service belongs directly to the Constitution to the United States,” Cantu said.

The second promise is that they will accomplish these duties to the best of their ability, he said.

His mother pointed out to him that “every single veteran, at some point in their lives, decided to write a check to the United States with the amount of up to, and including their life,” Cantu said.

Veterans Day is about “giving a grateful nation the opportunity to stop for a moment, remember that freedom comes at great personal cost to those defending it, and to recognize those who are willing to pay that cost,” Cantu said.

Events for the remainder of Troops’ Week at WVU at Parkersburg are:

∫ Today is Branch/Unit Pride Day where faculty and staff are encouraged to wear clothing depicting their favorite branch or unit. The Veterans Corps is hosting a fundraiser from 11:30 a.m. to 1:30 to p.m. at the Veterans Resource Center where patrons can purchase a dog tag for $1 to honor military members for the Memorial Dog Tag Display.

∫ From 10 a.m. to 11 a.m. Wednesday, Housecalls Hospice will present “Soul Injury” in the college theater. A rock wall challenge will take place at the College Activities Center parking lot from noon to 1 p.m.

∫ On Thursday, a holiday dessert competition, hosted by Mid-Ohio Valley Toys for Tots, will take place in the College Activities Center from 6 p.m. to 8 p.m. For a $5 entry, samples of the food and live music will be provided. Collections will be taken for new and unwrapped toys. Another Thursday event is the showing of the movie “Hacksaw Ridge” in the student lounge from 6 p.m. to 9 p.m. where drinks and popcorn will be provided.

∫ On Friday, a pool tournament will take place at the student lounge from 5 p.m. to 7 p.m.