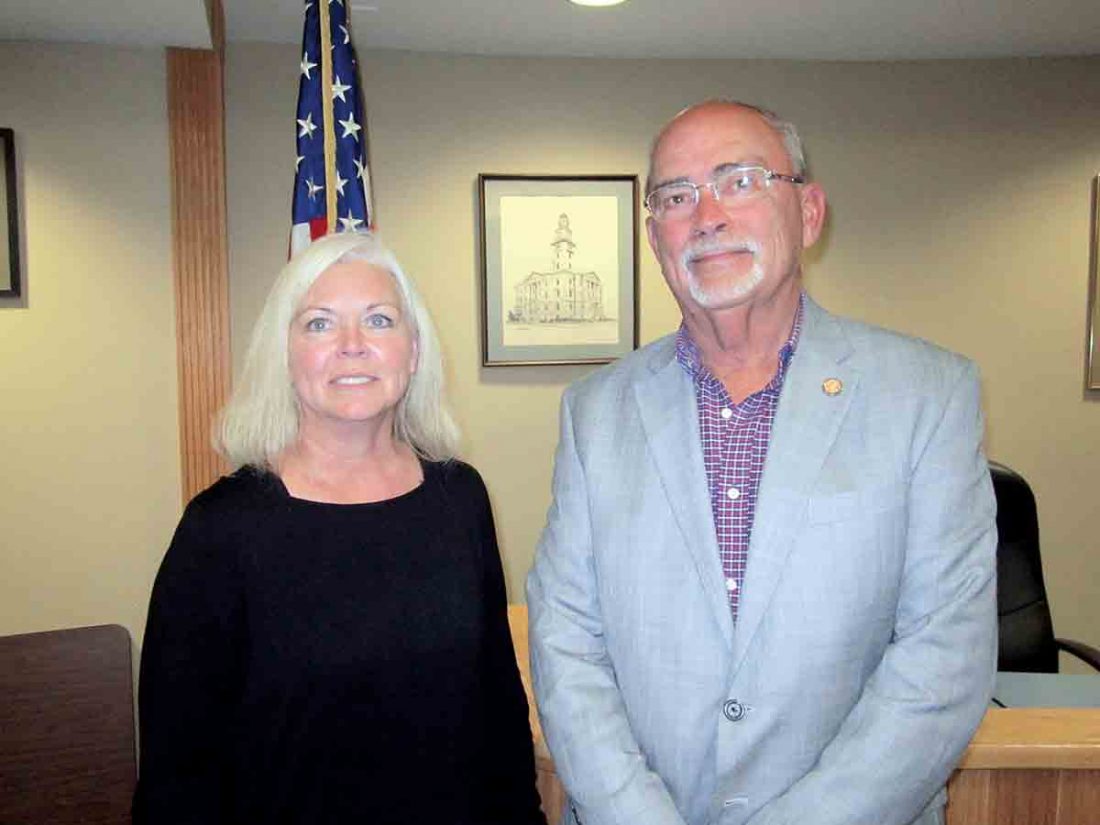 BELPRE — The city of Belpre has a new safety-service director beginning today.

Hoblitzell, of Marietta, worked for over 23 years with the Washington County Building Department. She said she is looking forward to learning more about her duties as Belpre’s safety-service director and is also looking forward to the challenges.

Lorentz said he researched several candidates and consulted with retired safety-service director and councilman-elect Dave Ferguson before interviewing Hoblitzell — also with Ferguson’s assistance — before offering her the job. He believes Hoblitzell has the experience to know what needs doing, without starting from scratch. 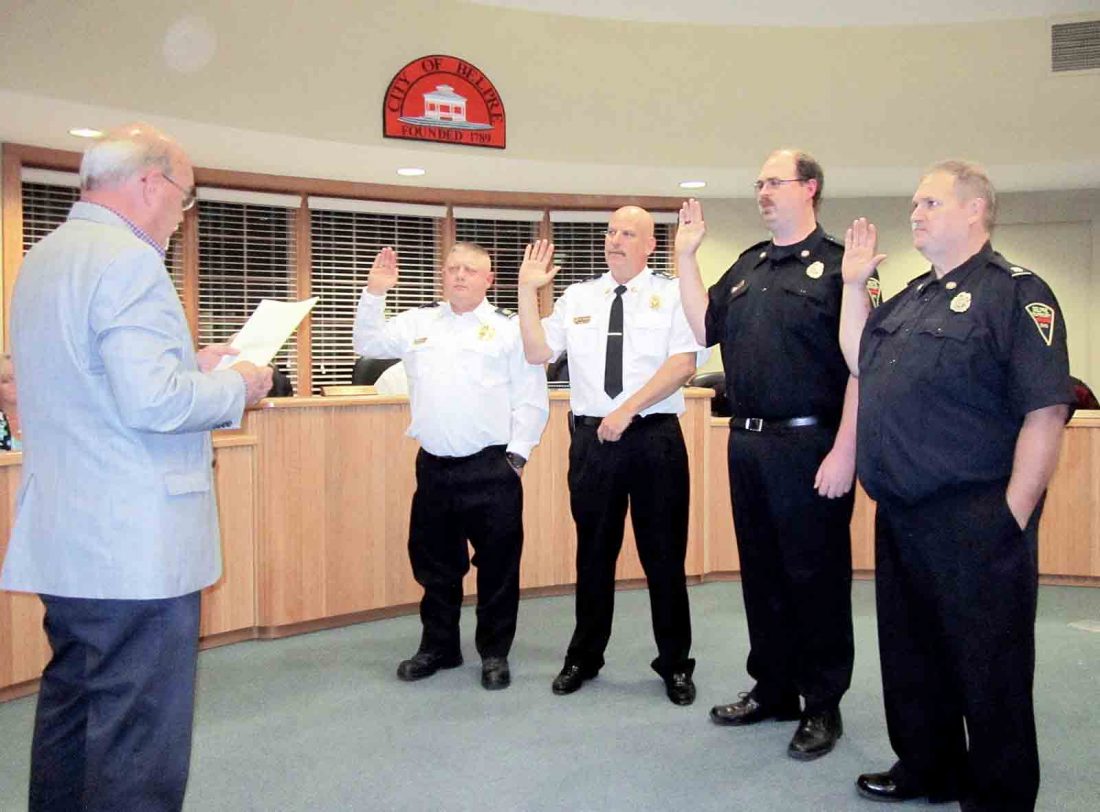 Cronin, the department’s chief, said each member completed 80 hours of training over five months and passed a test to become certified as fire safety inspectors, a certification which covers the entire state of Ohio.

The city is waiting for reimbursement from the Federal Emergency Management Agency for the funds but that is not expected to occur before the end of the calendar year. City Auditor Leslie Pittenger said the city can’t end the year with a budget deficit so the advance will take care of it until the grant funds are sent to the city.