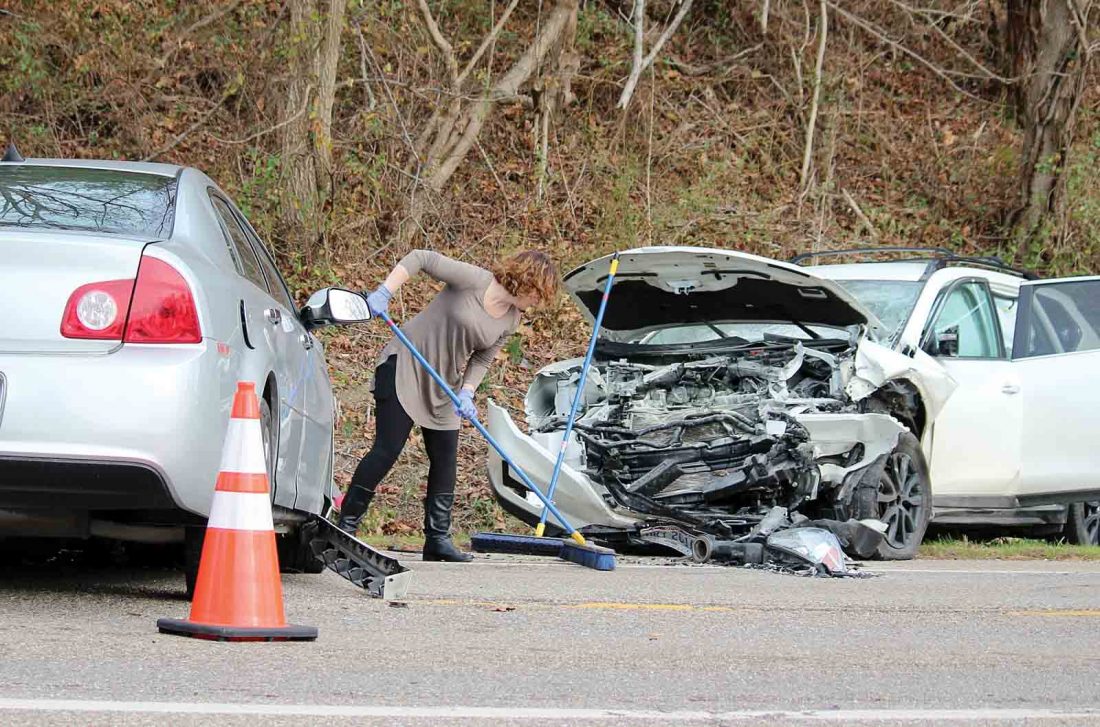 A two-vehicle head-on collision Monday on Ohio 339 sent an adult, a teen and two infants to the hospital with serious but non-life-threatening injuries. Investigators are unsure what caused a teen driver to drift left of center, crashing headlong into an oncoming car. (Photo by Michael Erb)

BELPRE — A head-on collision Monday between two vehicles on Ohio 339 outside of Belpre sent for people to the hospital with serious injuries, including two infants.

The collision occurred shortly before 2 p.m. Monday, said Ohio State Highway Patrol Trooper T.M. Gossett. A 2017 Nissan Rogue driven by Shannon Weidner of Guysville was traveling northbound on Ohio 339 near Belpre when a Chevy Malibu driven southbound by a 16-year-old male went left of center, hitting the other vehicle head on, Gossett said.

In Weidner’s vehicle were two infants, Gossett said. All three were taken with serious by non-life-threatening injuries to Camden Clark Medical Center in Parkersburg.

The teen driver also sustained serious injuries, Gossett said. The doors on the Nissan Rogue were removed by firefighters, but Gossett said he was unsure whether that was to gain access to the teen or to ease his extraction from the vehicle.

Officials at Camden Clark said Weidner and one infant were treated and released. No additional information on the other two patients was immediately available.

Traffic was snarled along Ohio 339 for more than an hour as crews worked to clean up debris.

Gossett said investigators could not determine why the teen driver went left of center, but found no evidence of drugs or alcohol, or use of a cell phone during the accident. Gossett said the teen has not yet been charged, but he will be cited for going left of center. 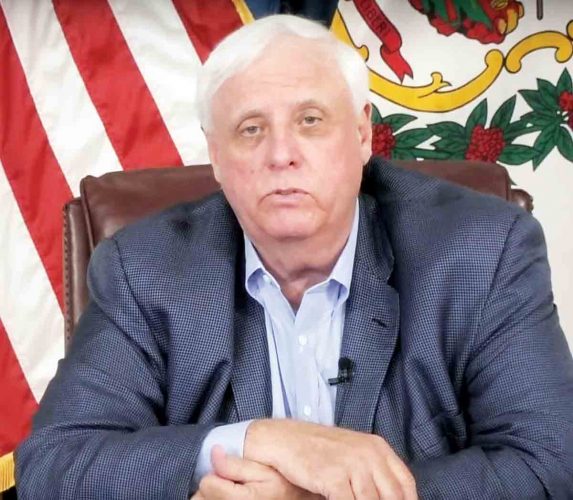 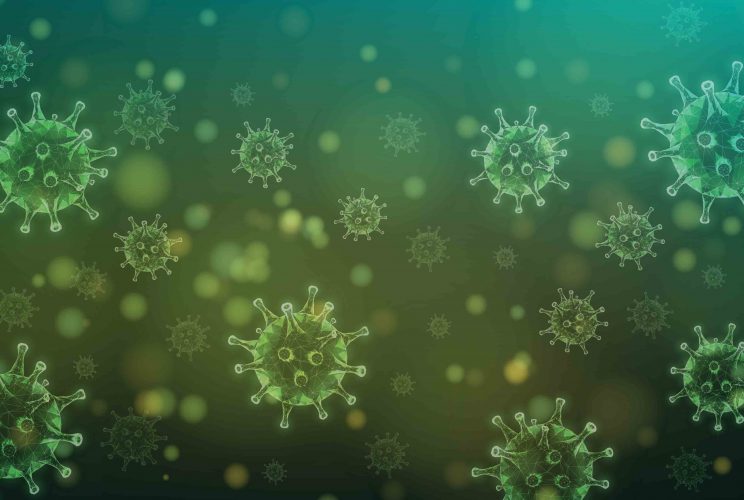