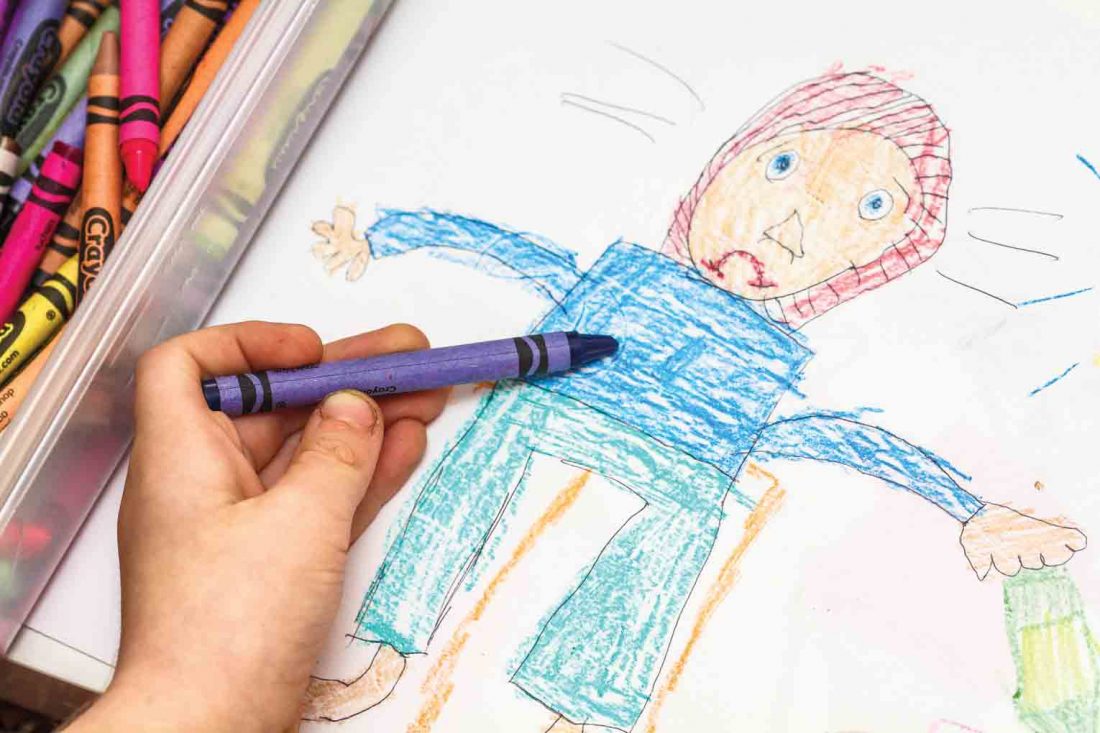 PARKERSBURG — Local officials are hoping the results of a federal study on childhood trauma will help bring more attention to the problem.

The national Centers for Disease Control report released Tuesday outlines the findings of a study conducted from 2015-17, using information from 144,017 respondents from 25 states. The respondents were asked to identify Adverse Childhood Experiences, also called ACEs, as well as answering health and lifestyle questions.

Adverse childhood experiences include factors such as alcohol or drug abuse in a home, acts of violence, neglect and incarceration of a parent. The ACE exam is a way of creating a score based on those experiences, with a higher score meaning more trauma and more likelihood of mental and physical health problems related to those stresses.

Cathy Grewe, coordinator of assessment and student services for Wood County Schools, said the ACEs evaluation was developed in the mid-1990s, but the number of children showing emotional and behavioral issues has grown dramatically in recent years.

“We have more children coming to school who are suffering from trauma,” she said. “We have the opioid epidemic, abuse and neglect at home, parents being incarcerated. We’ve seen that students who have an ACE score of 4 or more are more likely to abuse drugs or alcohol. And that leads to the kinds of issues for parents that kids are facing today. It’s a downward spiral.

Grewe said she hopes the CDC study will increase awareness and provide more resources for schools to help address these needs.

“I see the schools as being a critical component of turning this around,” she said. “Studies have shown, if students who suffer from trauma can have certain positive experiences, such as a relationship with a trusted adult, they can overcome these effects. I see the schools as playing an important role in helping these students.”

Pamela Santer, wellness coordinator for West Virginia University at Parkersburg, said while the report comes as no surprise to those who have been dealing with the topic of childhood trauma, the hope is it will bring more mainstream attention to the problem.

“It’s been an eye-opener,” Santer said. “A lot of us have championed the cause for years, and then all of a sudden, boom, it’s taken off.”

Santer said teachers and schools have been on the front lines for years, and mindfulness programs such as trauma-informed care training and yoga in schools have shown results.

Santer said the CDC report will help groups receive funding to expand programs, and officials hope to work more closely with health care providers to get the proper care to both children and adults.

“This is a health issue,” she said. “That’s the next step, getting the doctors and pediatricians on board. I think it’s going to change the way we approach things.”

“The takeaway is it is preventable,” said Amy Snodgrass with Mindful West Virginia. “We want to teach children coping mechanisms early so as adults they don’t fall into these problems that keep this cycle going.”

The CDC report “gives us the ability to secure more funding so that we can teach these strategies in the schools. It gives us that credibility we need to introduce these programs,” Snodgrass said. “A study like this gives us that momentum, that backing we need to move forward.”

In Washington County, Children Services’ leadership wasn’t shocked by the CDC’s findings, either.

“I am pleased, but not surprised after my years in the field,” said Alice Stewart, assistant director of the agency.

Both Stewart and Director Jamie Vuksic have worked within the foster care system for two decades.

“And we’re seeing how generational abuse and neglect — the trauma you experience as a child — can really dictate what kind of adult and parent you become,” added Vuksic. “We have cases where the children we protected are now parents in new cases.”

Stewart said the generational abuse of addictive substances, both alcohol and drugs, has also played a significant factor in both the age of parents under case management with the agency and in the starting point of health when children enter the foster care system.

“A majority of kids who are in foster care are incredibly behind on dental exams if they’ve ever been to the dentist at all,” she explained. “It often ties back to poverty, not having the transportation to make follow-up doctor’s appointments, no having access to funds for fruits and vegetables — always living in crisis.”

Vuksic said children experiencing Adverse Childhood Experiences, especially as they compile over time, are left playing a game of catch-up with the rest of society.

“They’re automatically playing from behind and that affects school, obesity, mental health,” he added. “Before you can move forward you have to catch up.”