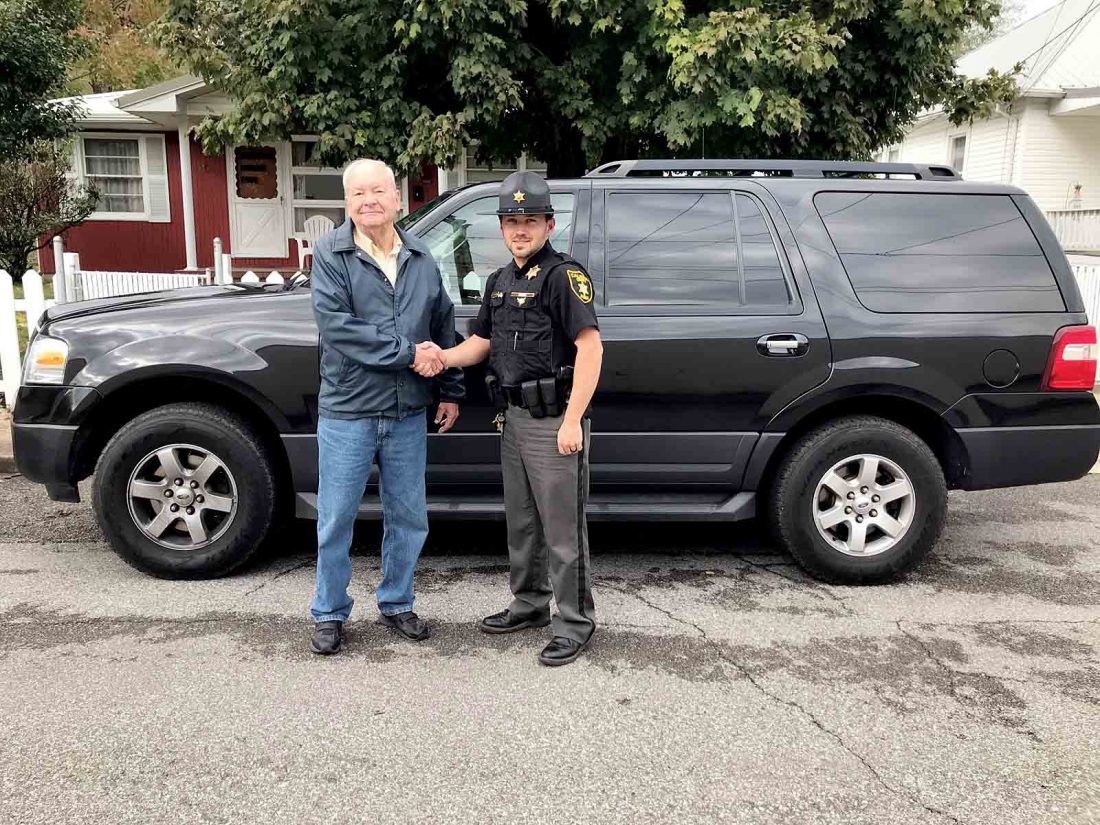 On Oct. 14, the town of Clendenin in Kanawha County gifted a 2012 Ford Expedition to the department, according to Calhoun County Sheriff Jeff Starcher. Mike Stout, city councilman, was instrumental in the donation of the vehicle, Starcher said. “(Stout is) a former Calhoun resident; he knows the struggles we face with being a small department and a small county,” Starcher said.

The vehicle, previously used for city purposes in Clendenin, was thought to be too big for maneuvering in the town, Starcher said. It was decided Calhoun would be better fitted for it, according to Starcher.

When the vehicle was new, it had a sticker price of $41,000 and was given to Calhoun County with 86,000 miles. Currently serving as Starcher’s everyday cruiser, the vehicle has been useful. 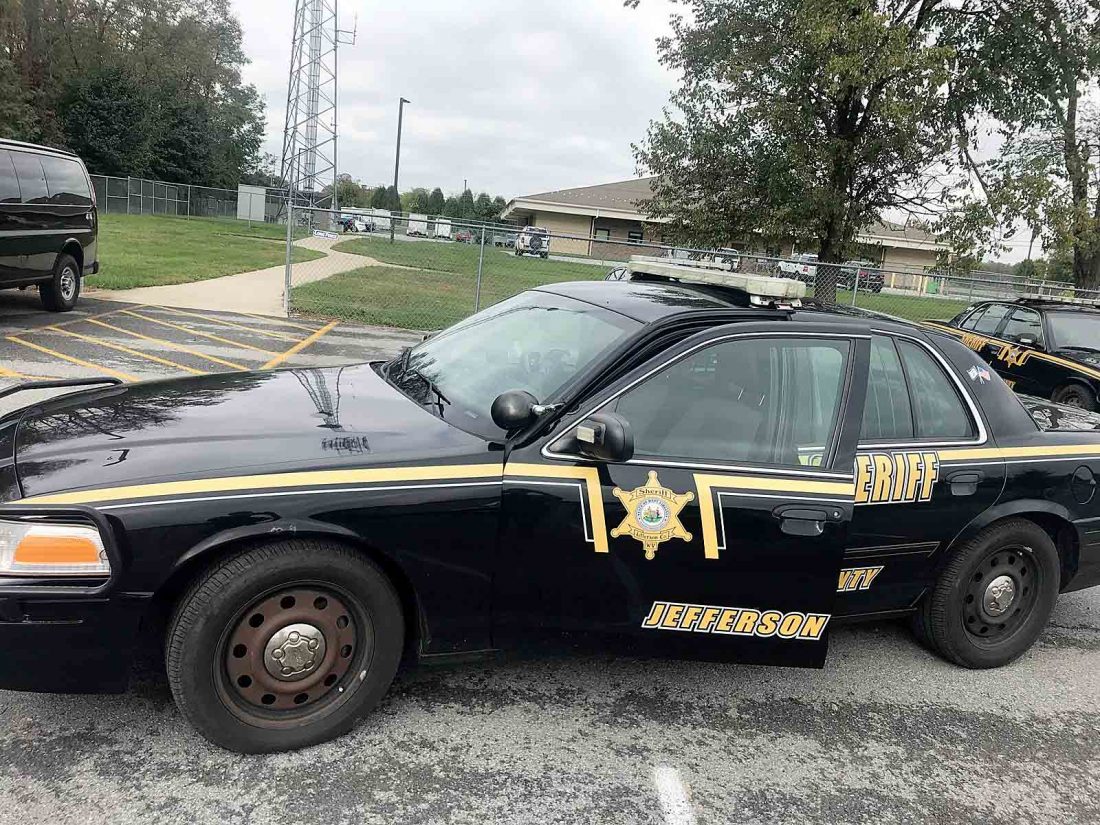 Before the Ford Expedition, Starcher was driving a 2010 Ford Explorer that is now driven by Chief Deputy Jason Chang. Chang previously drove a 2009 Dodge Charger that will be auctioned off. It was requested by the sheriff’s department to reap the proceeds to be put back into the budget, Starcher said.

Starcher feels it’s an improvement to have four-wheel-drive vehicles due to the terrain of their rural area.

The department is grateful toward the town of Clendenin.

“We appreciate their thoughtfulness during the tough times we’re facing,” Starcher said.

After the engine failure of the department’s 2011 Dodge Charger, Chang contacted larger agencies to see if anyone could help. The sheriff’s department in Jefferson County offered a 2011 Ford Crown Victoria Sedan. Once the situation was explained to the Jefferson County sheriff, “he didn’t hesitate at all and said he could help out,” Starcher said.

The vehicle is already equipped with grill lights and sirens.

“The only thing we’ll have to do is install a radio in it,” Starcher said.

The Jefferson County Sheriff’s Department offered to deliver the vehicle for free this Friday, Starcher said. After a few weeks to make small changes to the car, it will be out on the road and ready for service, Starcher said.