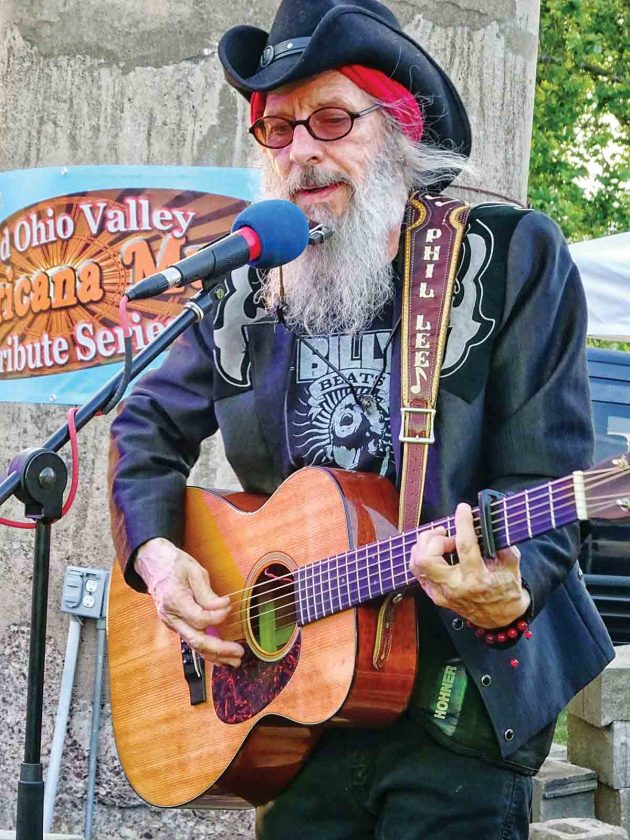 PARKERSBURG — What kind of man proclaims himself the “Mighty King of Love?”

One can find out on Friday as Phil Lee returns to the Mid-Ohio Valley Americana Music Series in Parkersburg.

And if the whole “King of Love” theme sounds a little ornery, then one isn’t too far from understanding the fun-loving character sported by Lee, according to a press release.

“Think in terms of a Paul Bunyan-esque tall tale, but instead of trees, Phil Lee travels the land chopping down and delivering fun folk songs from town to town,” said MOVAMS music director Jeff Fox. “Maybe the lumberjack analogy is a little off base…how about the good guy drifter who rides into town and saves the folks with his trusty six shooter of great songs and stories?” said Fox with a chuckle.

One thing Lee brings to the table is road experience, Fox said. And throughout that musical journey he has found himself alongside some great musicians and crossing paths with folks like Sly Stone, Gillian Welch, Beverly D’Angelo, Howie Epstein (the late bassist from Tom Petty & The Heartbreakers), not to mention B-movie cult starlets and storied “life on the road” driving concert tour vehicles.

“When you see where Phil Lee has been it makes it easier to understand his style today,” said Fox. “He really has a lifetime of experiences to draw from. I don’t know how many of the stories are true, but the beauty lies in the fact that they are believable enough. Giving him time to get outta town and to his next gig.”

Lee’s latest musical project was completed with the help of longtime friends and part-time West Coast neighbors drummer Ralph Molina and bassist Billy Talbot. Music fans may know them better as the rhythm section of Crazy Horse, the iconic backing band for so many Neil Young tours over the years, Fox said.

“Phil Lee And the Horse He Rode In On” is Lee’s fifth solo album. But longtime fans need not worry, it still embodies the quick witted persona, the romantic ups and downs, the callouts of the prefab folksters infiltrating the industry these days; it contains all of the edge with a touch of the “can’t help but root for the guy” attitude of any Phil Lee endeavor, Fox said.

Friday’s show will be held at the Ohio Valley Rowing Club at 2201 Keever St. in Parkersburg, along the Ohio River next to the Memorial Bridge.

“This was the first venue where we hosted Phil Lee, and it gives us some flexibility. We have a nice members lounge area for a quaint house concert feel or, weather permitting, we may decide to set up outdoors for a beautiful late summer evening of music,” said Fox. “Fans will want to bring a camp chair and jacket in case we decide to be outdoors.”

Doors will open at 6:30 p.m. and music will start around 7 p.m. The event helps to raise money and awareness for two local nonprofit organizations, the Parkersburg Office of the Children’s Home Society of WV and the Ohio Valley Rowing Club. Tickets will be available at the door for a $10 recommended donation; however, no music fans are ever turned away, Fox said.

No food or drinks are sold at events, but fans are allowed to bring snacks and a cooler of their favorite beverages to enjoy respectfully, Fox said.

PARKERSBURG — The Circle of Grace of the International Order of King’s Daughters and Sons recently presented a ... 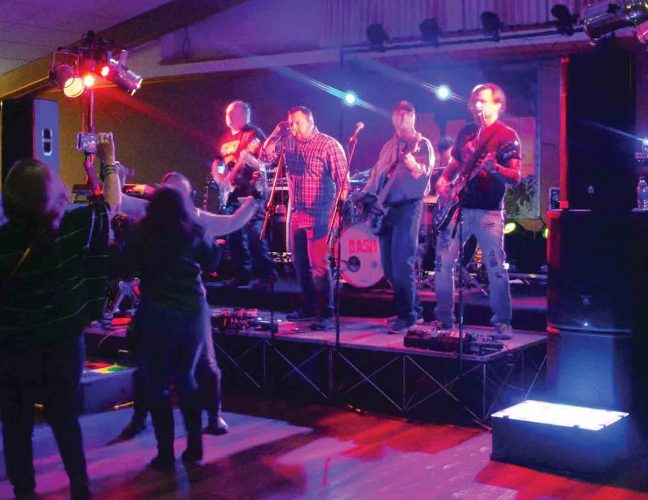 Fish fry PARKERSBURG — A Lenten fish fry will be held 6 p.m. Friday at the Parkersburg Knights of Columbus, ... 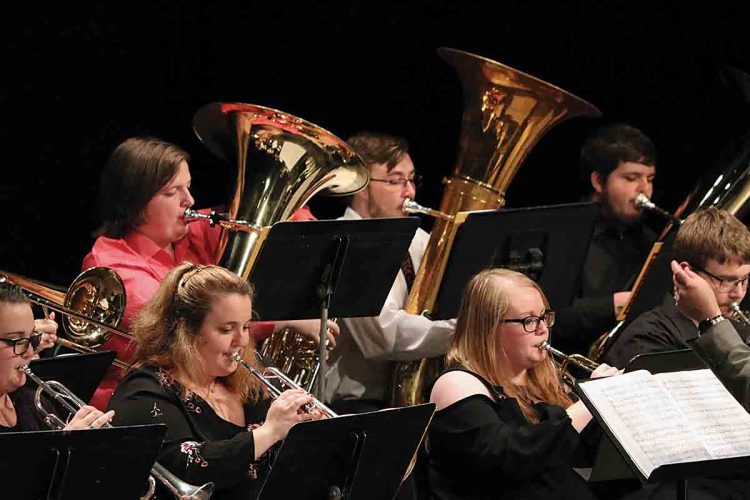 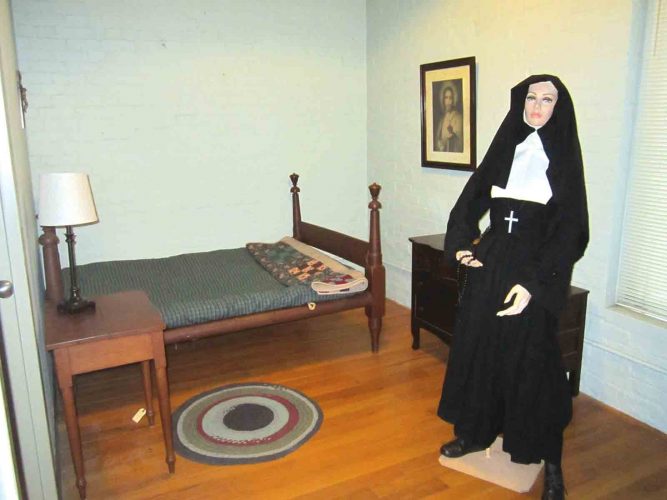