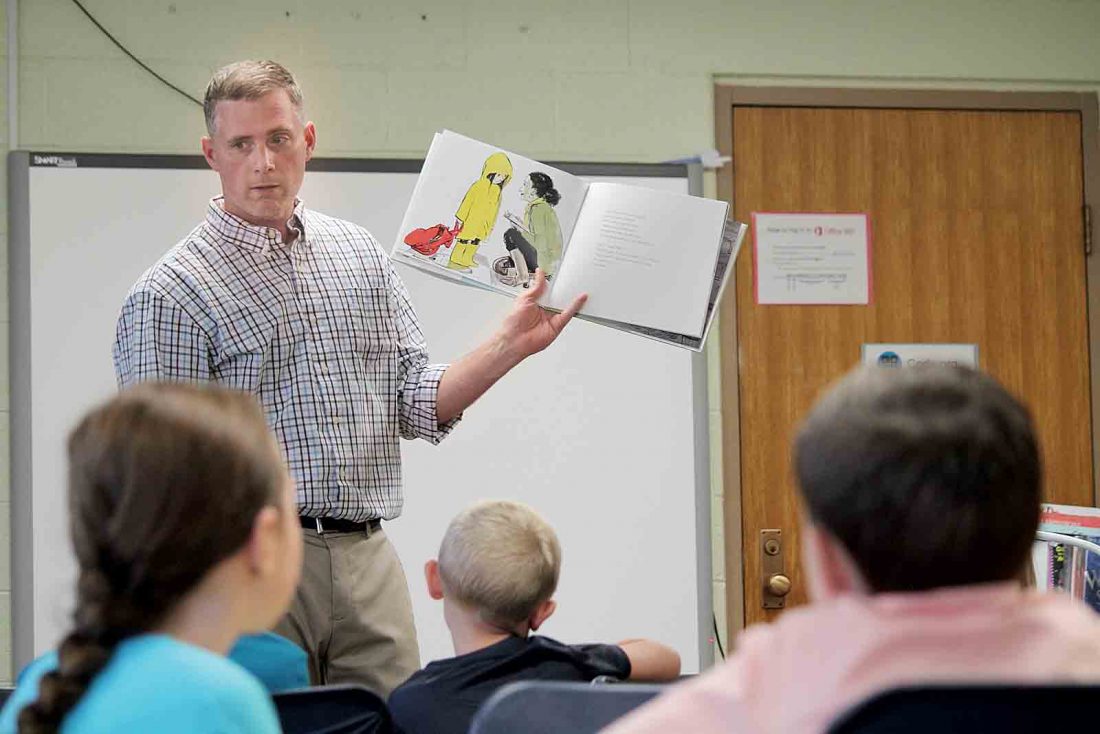 Wood County Schools Superintendent Will Hosaflook provided a glimpse of the data during Tuesday’s Wood County Board of Education meeting, saying scores significantly rose between 2018 and 2019. Students in grades 3-8 took the West Virginia General Summative Assessment, or GSA, in the fall. The West Virginia Department of Education is expected to release results in late September.

“It always goes back to the core process, and that is the main thing,” Hosaflook said. “They’re implementing the programs. They are listening to teacher coaches. (Curriculum and Instruction Department) does a wonderful job of preparing the teachers on strategies and how to get results.”

Christie Willis, director of curriculum and instruction for Wood County Schools, said while she was pleased with the initial results, several steps remain between the raw scores and release of the final GSA scores.

For example, for their tests to be counted, a student must be enrolled at a school for 135 days or more. The overall scores also will be modified by other factors such as SAT testing, attendance and graduation rates.

Hosaflook said he expects Wood County Schools to rank among the top performing counties in West Virginia, and believes as more teachers see these kinds of results, the more they will adopt the programs and best practices being used by their peers.

“I would expect even higher test scores next year,” Hosaflook said.

Hosaflook said he hopes to acknowledge the efforts and results achieved by schools and teachers throughout the county once the state numbers are released, and has asked the board to consider honoring a different teacher or administrator each.

Michael Erb can be reached at merby@newsandsentinel.com 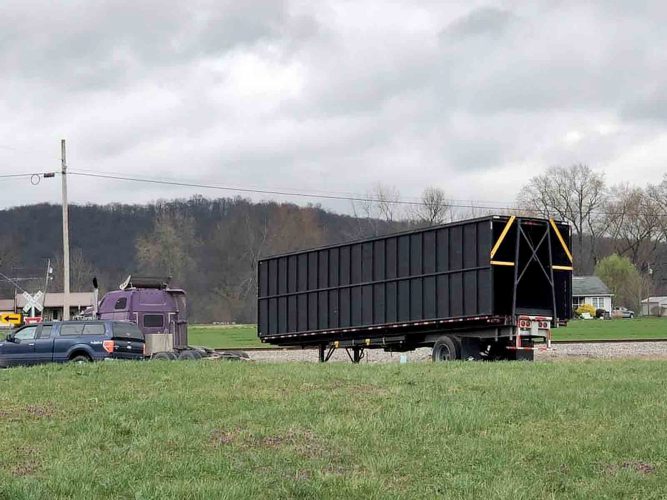 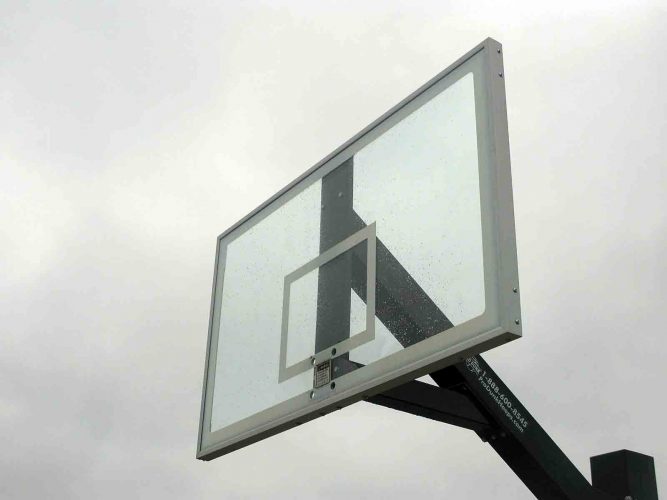