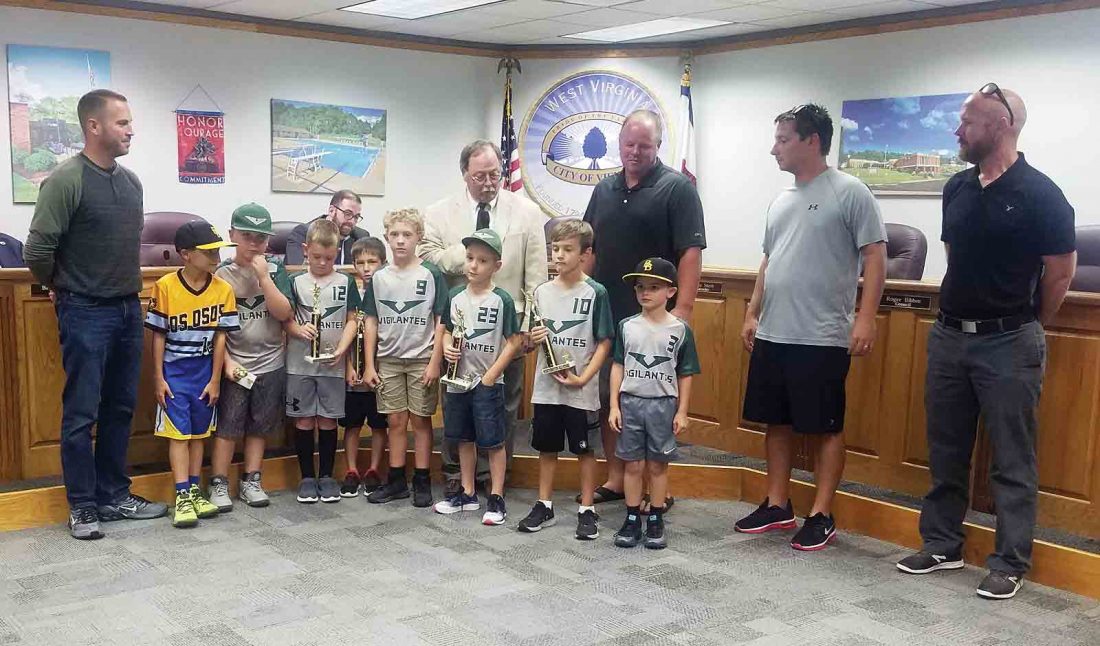 Mayor Randy Rapp explained a lend lot as a city parking lot that businesses in existing buildings that do not have the required amount of parking per square feet can use.

“A good example of this is the empty former hardware store on Grand Central between 28 and 29th streets,” said Rapp.

According to Rapp this building only has two parking spaces, so it can not legally be used as commercial property.

“We hope that by creating this ordinance a new business will enter that building,” he said.

Rapp said that for the area of Grand Central in question, the city would be constructing a parking lot on Second Avenue.

Other passing ordinances and resolutions at Thursday’s meeting include:

* On second reading: granting a franchise to Community Antenna Service Inc. for the construction and operation of a cable system:

* On second reading: granting a franchise to Cebridge Acquisition LLC dba Suddenlink Communications for the construction and operation of a cable system:

* A resolution appointing Cassandra Rapp to a full five-year term with the Vienna Library Board. This position does not include compensation.

Council also announced the Back to School Police Bash will be today from 1-4 p.m. at Spencer Park.