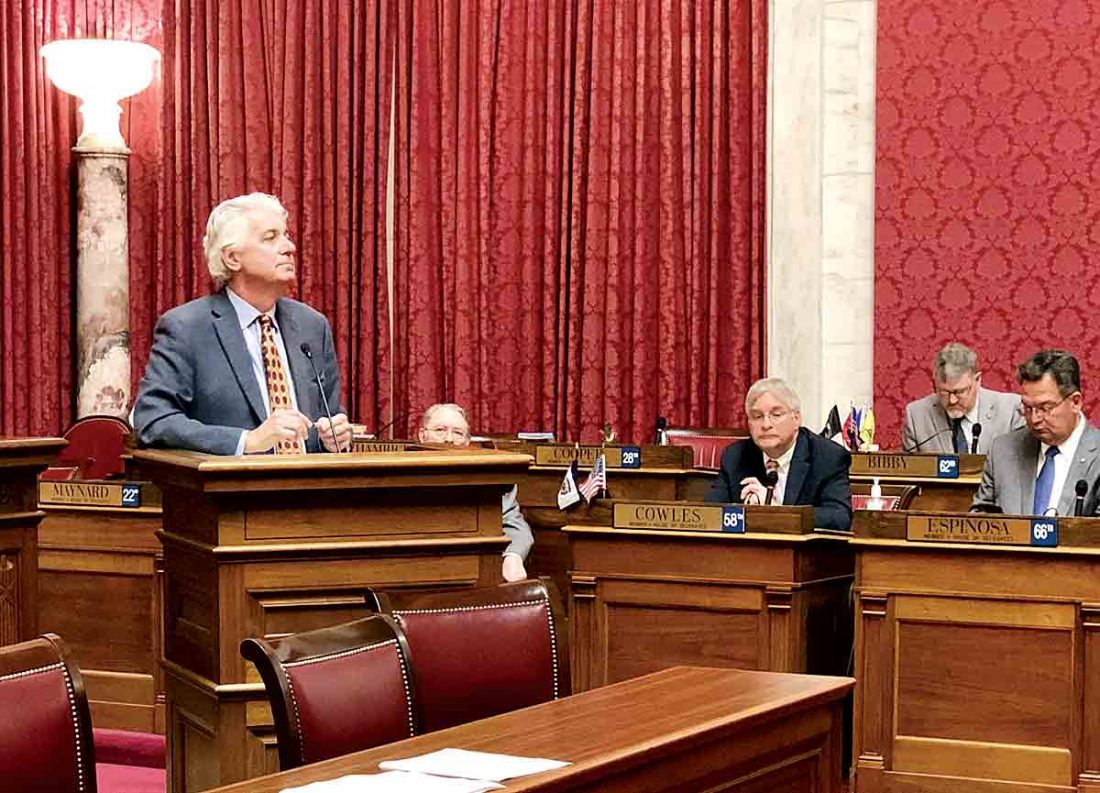 “For fiscal year 2019, we should all be very, very happy collectively here today about how well we did,” Hardy said.

“In order to get that kind of revenue growth, it can’t just be one thing,” Hardy said. “It has to be all your revenue streams clicking.”

“People are buying a lot of things,” Hardy said. “Business activity is up, the personal income tax means that people are working.”

While revenue officials cite construction growth among the largest drivers of the tax collection numbers, Hardy pushed back on the idea that the construction industry was the sole driver.

“If anyone would say that it’s one thing, for example, the pipelines perhaps, that are making us have these excellent numbers, that’s incorrect,” Hardy said. “It’s a combination of a whole lot of things to allow us to get to this place.”

Turning to fiscal year 2020, which started July 1, Hardy said the state has submitted its revenue numbers to the three main bond rating agencies: Moody’s, Standard and Poor’s and Fitch. Moody’s recently praised the state for its revenue growth.

In June, the U.S. Department of Commerce praised West Virginia for leading the nation in its personal income growth rate of 5.6 percent for the first three months of 2019, a rate that eclipsed the national rate by 2.2 percent. According to the National Association of State Budget Officers, West Virginia was one of five states to get to double-digit revenue growth between 2018 and 2019.

Also in June, Justice announced that the first 10 months of fiscal year 2019, starting July 2018 and ending in May, saw 11.5 percent growth in the state general revenue tax collections. Justice called this the highest growth rate in the country.