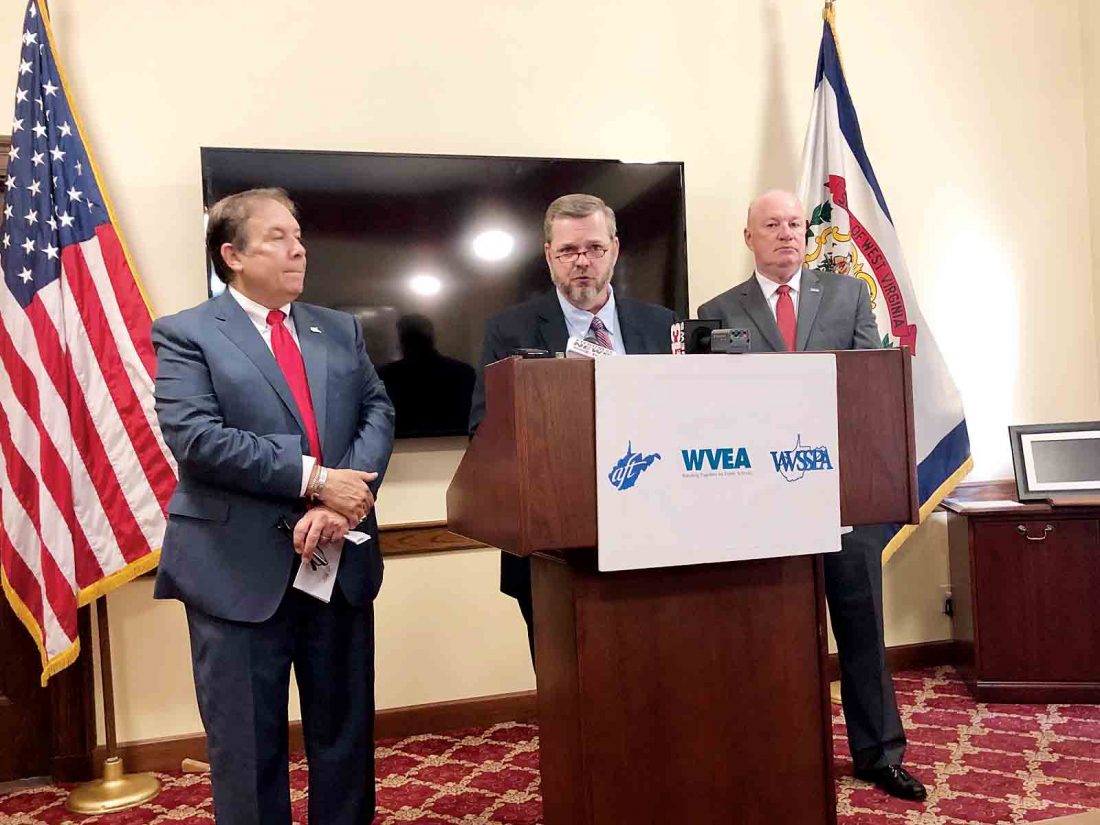 Citing an online poll conducted by Change Research on June 11-12, the union said there is overwhelming opposition to Senate Bill 1039, the Student Success Act, along with an education savings account bill passed by the Senate on June 3.

“It’s a bipartisan poll,” said Fred Albert, president of the American Federation of Teachers-W.Va. “There are no surprises here. It follows the same path that we already knew.”

The Student Success Act’s charter school provision, which leaves the decision to authorize a public charter school up to county school boards, has overwhelming opposition by the teachers’ unions, and also didn’t carry much public support. According to the poll, 56 percent of respondents oppose charter schools, and 47 percent oppose education savings accounts, a voucher proposal that would give public money to parents to use for educational expenses, such as private or home schooling.

The House met Monday morning and broke up into four select committees to consider the Senate’s Student Success Act and educations savings account bill, as well as 45 House bills dealing with education. Union leaders called on the House to be more responsive to different voices.

“I think it’s very obvious that our hope is in the House. What we heard of the weekend rumor-wise, we’re not sure the House is listening,” Albert said. “We’re here today to ask the House of Delegate members … to listen to the citizens of West Virginia.”

A motion made Monday morning by Delegate Mick Bates, D-Raleigh, to reject the Senate message for the Student Success Act failed. Also failing was a motion by House Minority Leader Mike Caputo, D-Marion, to completely end the special session. According to the poll, 48 percent of respondents want the special session to end while 33 percent want it to continue.

“We would like to see this put to an end and very quickly, go home, enjoy the rest of summer, and then come back in the regular session and take up education betterment at that time. Stop wasting our taxpayer’s dollars,” Albert said.