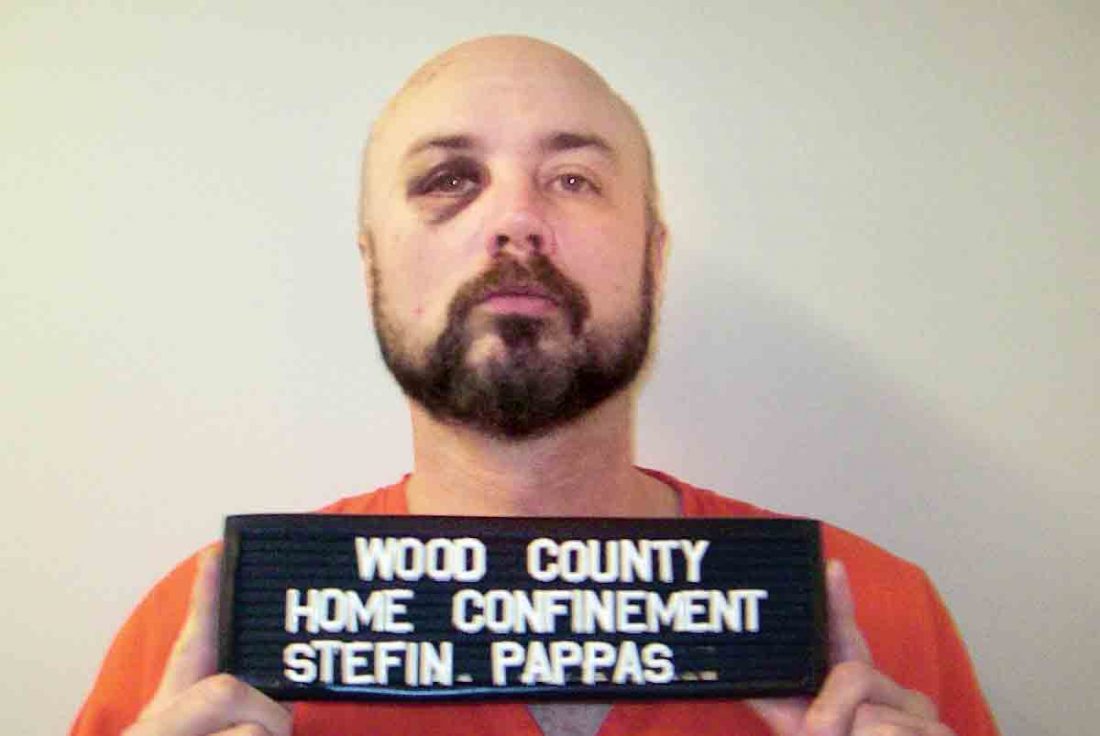 PARKERSBURG — A man on home confinement has absconded, the Wood County Sheriff’s Office reported on Thursday.

Stefin Richard Pappas, 46, 1216 23rd St., absconded from home confinement on Wednesday, the department said. Pappas was ordered on home confinement as a condition of bond by Magistrate Joe Kuhl. 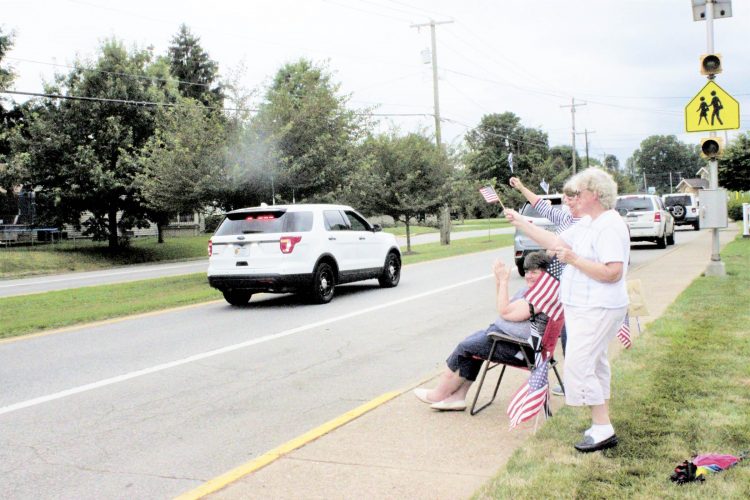