Marietta doctors ready to hit the dance floor for charity

Photo by Janelle Patterson Brian Anderson and Dr. Katrina Barnes rehearse their waltz at Movement Fitness in Marietta in preparation for Dancing with the Docs on April 13. 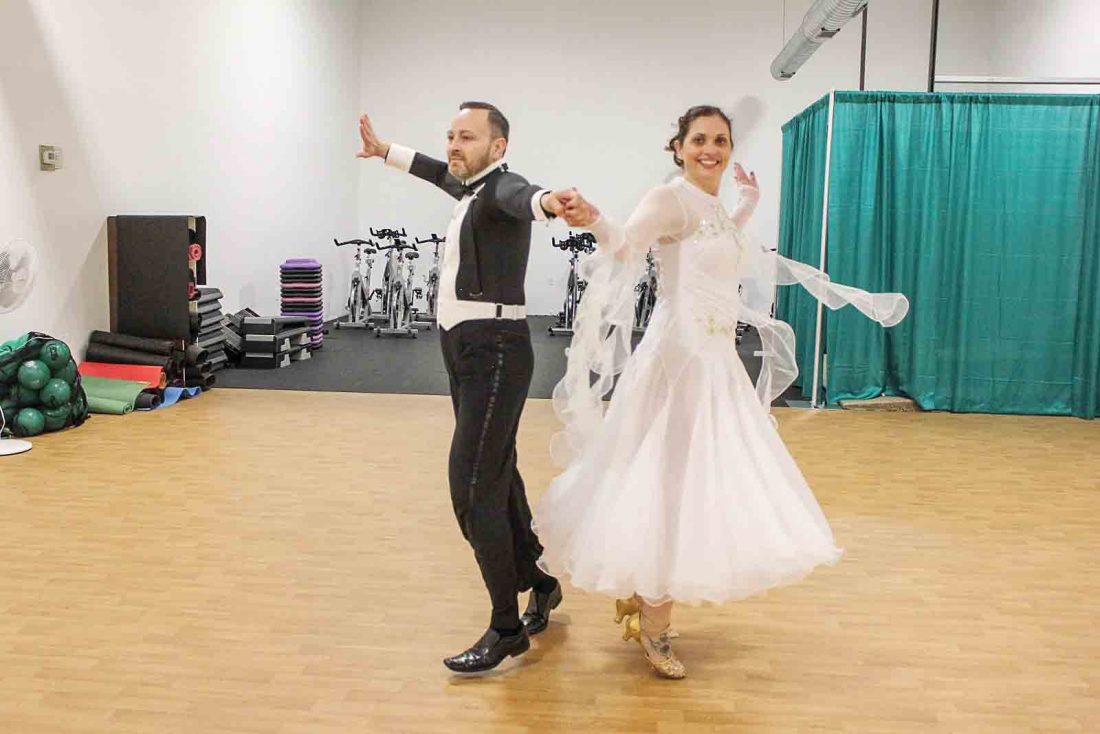 Photo by Janelle Patterson Brian Anderson and Dr. Katrina Barnes rehearse their waltz at Movement Fitness in Marietta in preparation for Dancing with the Docs on April 13.

MARIETTA — From hip-hop ballet to the Jive, traditional waltz and magic, the fourth installation of Dancing with the Docs is on track to wow crowds this year.

“You’ve got a great mix of everything in this show, and it’s exciting to see the new doctors wanting to get involved,” said Brian Anderson, McDonald’s of Marietta’s office business manager.

The McDonald’s franchise launched the charity event with the Memorial Health System and Peoples Bank Theatre four years ago to generate fundraising revenue for the Ronald McDonald houses in Columbus and Charleston.

“Those are the places our community use the most when they leave for specialized care,” said McDonald’s franchise owner Laurie Strahler. “The Charleston house was rebuilding the first year we did this show, and now there are two rooms named after Dancing with the Docs there.”

Last year the event, which pairs area doctors with dancers for a public performance at Peoples Bank Theatre in Marietta April 13 at 7:30 p.m., raised approximately $71,000. 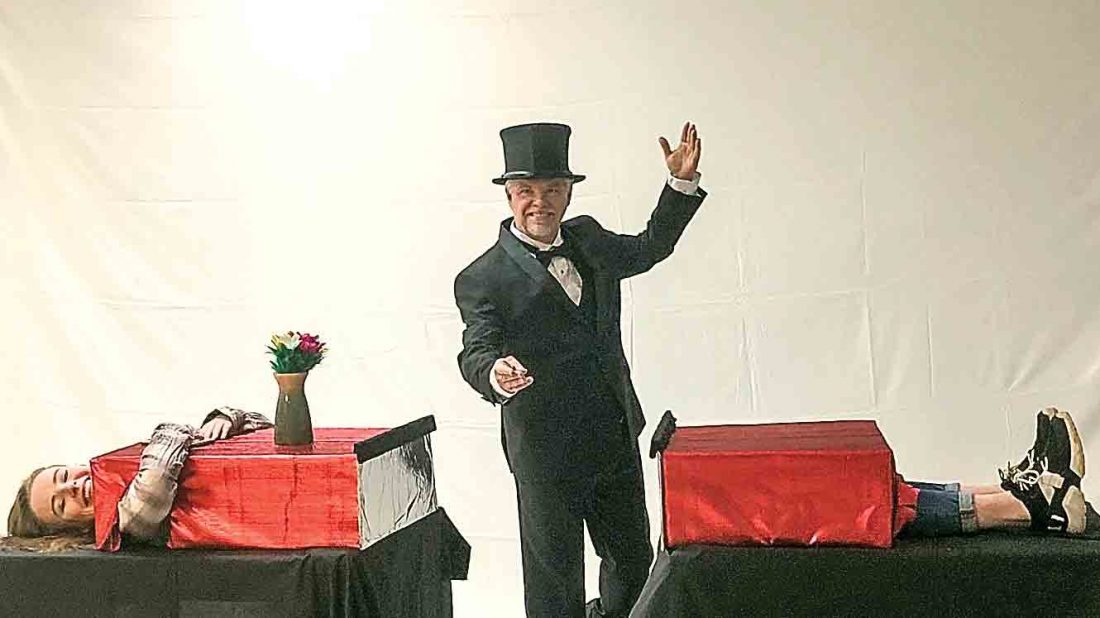 “That was just beyond exciting,” said Strahler. “Especially when we made $49,000 the first year and every year it grows.”

Dr. David Pickering, an internist with Memorial with a specialization in diabetes, said it’s a step out of his comfort zone to participate this year, but with the help of his daughter Ally, 20, who has danced for years, he’s excited to take the stage. Ally has been helping him practice.

“It’s for a great cause, and I’ve had a lot of patients not only who have stayed at Ronald McDonald houses with their kids, but with their parents when they were kids, too,” he said.

Pickering’s dance partner, Jill Barnes, is returning to the theater’s stage. Pickering said she is known for her line dancing skills.

“We have some timing still to work out, but we have our moves, music and costumes coming together,” he said. “It will be very colorful and very magical.”

“The only time I’ve ever danced was with my dad in the living room when I was little,” said Barnes. “This is eons different… but we are magical together, and it’s so much fun.”

Others also making an appearance with partners on stage this year include dentist Blake Johnson.

“I love to do philanthropy and this seemed like something that would be fun to do,” said Johnson, 30, of Williamstown.

And surgeon Brad Carman will make a reappearance for a second year.

“Dr. Carman is our only (returning doctor) this year, but we have everything from surgeons to chiropractor to dentist to physician entering the stage,” noted Anderson.

Strahler said after the participants’ first meeting on Feb. 6, some partnerships even started practicing that night.

“And this year there will be a fan favorite trophy, too,” added Anderson. “Voting is up now for each of the doctors to fundraise, $1 equals one vote.”

The doctors will also be present at the First Fridays event April 6 downtown at Teri Ann’s on Front Street, raising funds for the cause and meeting the community.

* What: Fourth annual Dancing with the Docs, where doctors of Marietta trade stethoscopes for dance shoes to put on a performance raising money for the Ronald McDonald House charities.

* The sponsor: McDonald’s of Marietta

* Each doctor is also individually fundraising in hopes of winning the Fan Favorite Trophy by gathering votes by the dollar at DWTD2019.givesmart.com

The leaderboard as of Thursday left the following lineup:

Timelines: There is no quick fix for this pandemic