West Virginia finally knows how many vehicles it owns 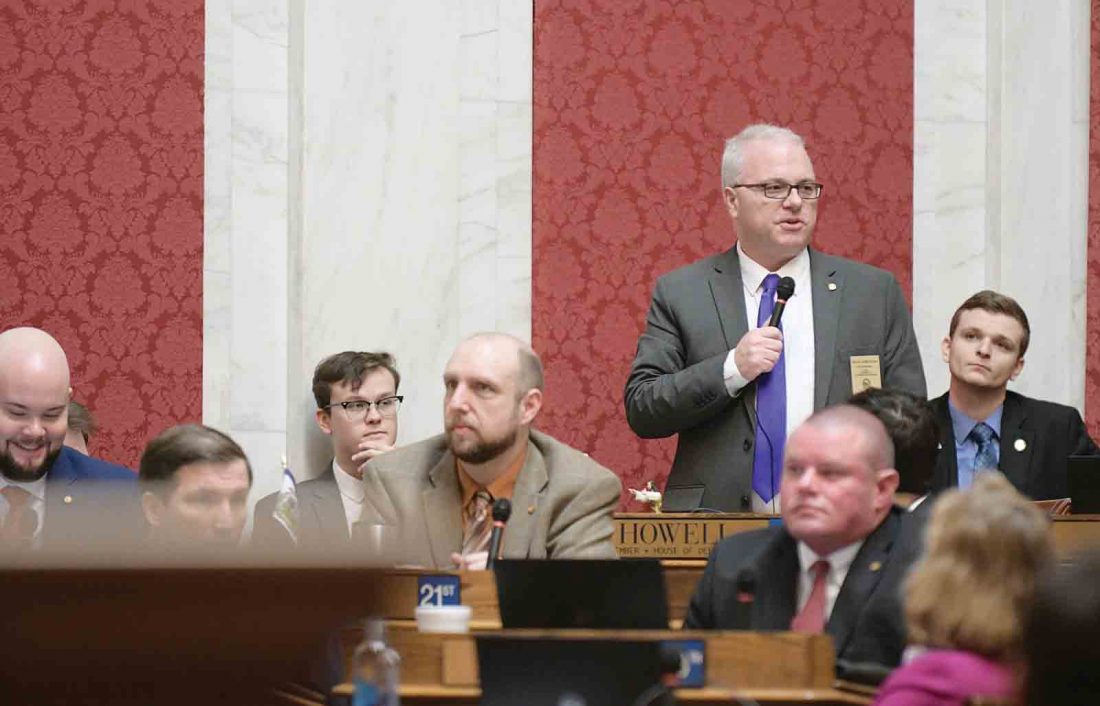 CHARLESTON — An effort by the West Virginia Legislature to determine how many state-owned vehicles are on the road has finally yielded an answer.

“You’ve seen the new gold-and-blue license plates out there,” said House Government Organization Chairman Gary Howell, R-Mineral. “Today, I can report the state of West Virginia, according to the Division of Motor Vehicles and the licensing project, owns 8,380 vehicles.”

Howell made the announcement Wednesday during remarks on the floor of the House of Delegates. The total includes cars, trucks, motorcycles, commercial vehicles, mobile equipment and trailers.

“A little over three years ago this body asked a question that we thought we’d get a simple answer to: how many vehicles does the state of West Virginia own,” Howell said.

To answer that question, Howell introduced House Bill 4015 last year. It turned the state Fleet Management Office into a permanent division within the Department of Administration and required annual reporting of state vehicles owned by the various departments, divisions and agencies.

Along with the new division, all state vehicles traded in their old green-and-white license plates for ones sporting the state’s colors. All state vehicles also had to be re-registered with the Division of Motor Vehicles.

“It took a long time to get to this point, but now we finally have made agencies transparent and accountable with regard to the vehicles they manage,” Howell said in a written statement. “With this definitive total, we will be able to save taxpayers nearly $400,000 in (Board of Risk and Insurance Management) premium payments each year — meaning the costs of implementing this bill will be paid for in about three months.”

Since 2017 there have been two audits to determine exactly how many vehicles the state owned. A Feb. 7, 2017, audit determined that not every state agency reported its vehicle inventory to the Fleet Management Office. Agencies exempt from Purchasing Division rules were not required to report their vehicles. Auditors had determined that there was one vehicle for every five state employees.

“At that time, fleet management gave us an estimate of about 7,500 vehicles they were tracking,” Howell told delegates. “The Division of Motor Vehicles told us they had about 10,500 active license plates. And the Board of Risk and Insurance Management said they were insuring approximately 12,500 vehicles.”

Another audit found that too many state vehicles were driving around with class A license plates — the regular plates found on private vehicles — instead of green-and-white state plates.

The West Virginia State Police is allowed an unlimited number of class A license plates, used on undercover vehicles or for investigative work. Other state agencies are limited as to how many class A plates they can have at one time. The Legislative Auditor’s Office found that several agencies had more class A plates than they were statutorily allowed.

The law also gives the State Auditor’s Office powers to conduct spot audits to ensure state agencies are abiding by the new rules and regulations.

“We are committed to implementing sound, transparent government practices, and House Bill 4015 was a critical step in providing our citizens with a full accounting of how their tax dollars are being spent with regard to the state’s vehicle fleet,” Howell said. “This legislation will continue to reap benefits by helping to eliminate waste, fraud and abuse in state government.”