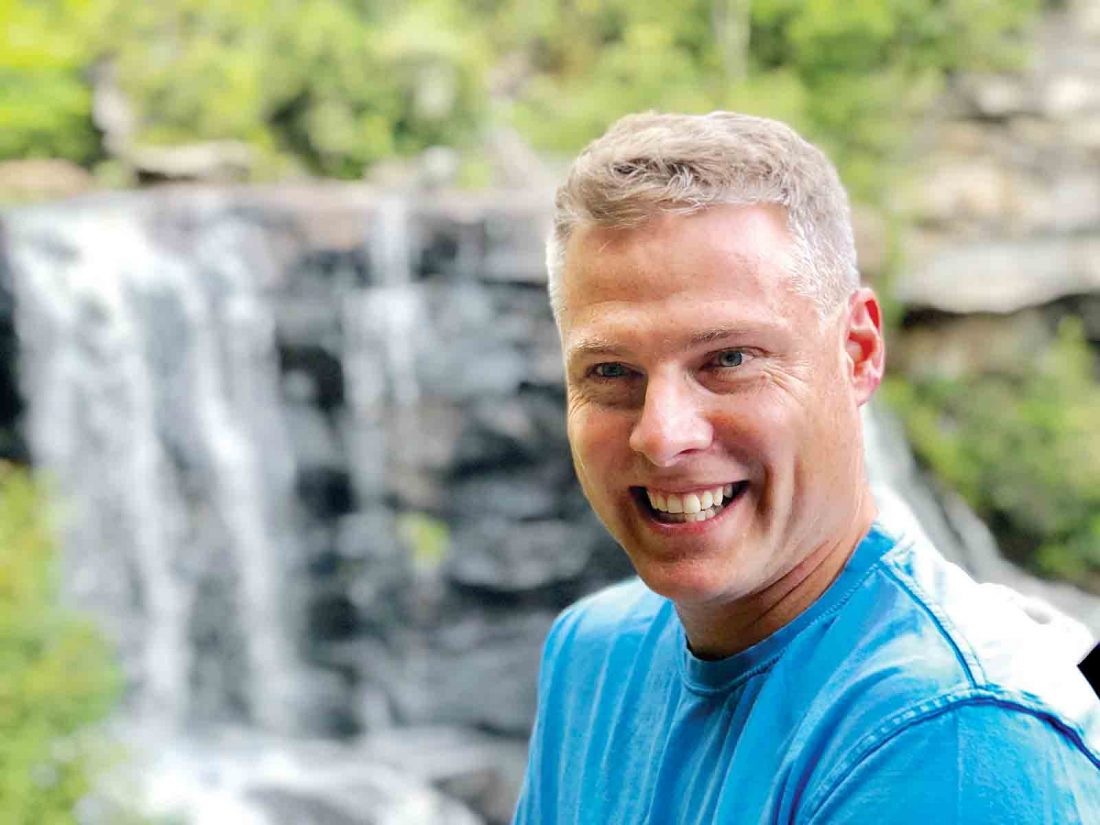 PARKERSBURG — A Parkersburg man has filed precandidacy papers to run for governor of West Virginia in 2020.

“I’ve been from Matewan to Martinsburg, and White Sulphur Springs to Weirton. I have the ideas and energy to make West Virginia a better place to live, work and play,” Murphy said. “I’m not arrogant enough to believe I can move mountains, but I am naive enough to roll up my sleeves and start pushing.”

Murphy filed as a Democrat on the precandidacy registration form dated on Thursday.

Precandidacy does not commit people to run, but allows them to raise campaign funds or measure their support. The candidacy filing period for office in West Virginia for the 2020 election is Jan. 13-25, 2020.

Earlier this month, Gov. Jim Justice, who ran as a Democrat in 2016 before switching to Republican, said he intends to run for re-election to a second term and filed precandidacy on Jan. 7. Stephen N. Smith, a Democrat from Charleston, filed for an undeclared office, but announced he was running for governor.

In 2015, Murphy was among the applicants to fill the vacancy for mayor of Parkersburg caused when Bob Newell resigned. Murphy, former Mayor Jimmy Colombo and Democratic Party Chairman Jane Burdette reached the interview round with the party executive committee choosing Colombo.

Murphy is a graduate of Fayetteville High School and Concord College and said he has extensively traveled West Virginia to all 55 counties and is familiar with many problems.

“West Virginia is my home. I will never live outside its borders, and my goal is to provide a place for my children and their children to live, work and play here,” he said.

The campaign will be focused on the growth of the state, population, workforce, industry and tax base, he said.

Murphy has served on numerous committees and advisory boards and was founder and chairman of the Mid-Ohio Valley Launchpad, a competition for new business and entrepreneurs.

Efforts have been successful to expand tourism, economy and population in Pleasants County, he said. Murphy said he worked with a variety of groups and individuals, created a convention and visitors bureau, a water trail system, new community events, grew small businesses “and created incentives to grow the county’s business and resident population.”

“What was done in Pleasants County and the Mid-Ohio Valley, can be a blueprint for all of West Virginia,” Murphy said.

Murphy says his background is aligned with the majority of West Virginia voters.

“Politics has become extreme on both sides. I am providing voters a moderate, pragmatic down-to-earth candidate; someone who shares their goals and values and is willing to work with anyone toward the improvement of our state,” Murphy said. “I believe and support what works. That is especially true of working-class West Virginians and their families.”