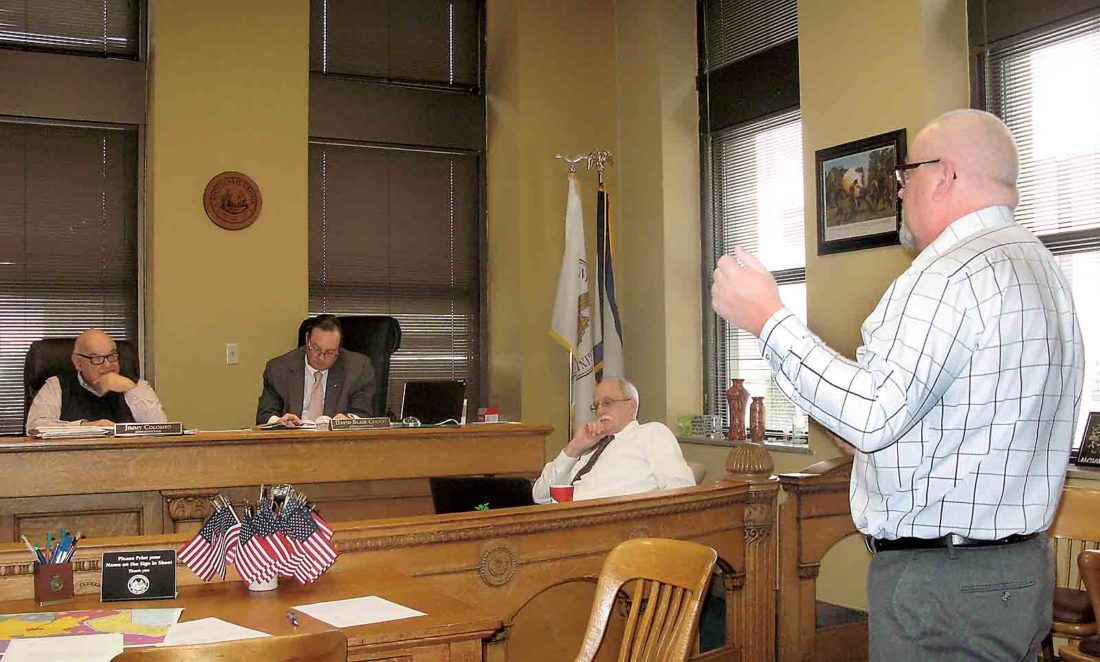 Photo by Mike Morrison Williamstown’s Jayca Wiseman (34) calls for the ball in the post during a high school girls basketball game against Southern Monday.

PARKERSBURG — Wood County Commissioners on Monday approved the relocation of two polling places for the upcoming primary election and talked about eventually combining others into so-called “super precincts.”

The commission voted 2-0, with Commissioner Bob Tebay absent, to give the go-ahead for precinct 16 at the Parkersburg fire station at 16th and Covert streets to move to Parkersburg High School and precinct 78 at Thomas Lawnmower on Lost Pavement Road to move to Grace Gospel Church on Pike Street in the Pettyville area.

Work to replace the fire station is expected to get under way this year, and Wood County Clerk Mark Rhodes said that move is temporary.

Thomas Lawnmower has been used effectively as a polling location for years, but the county is looking to transition out of the site and provide easier access, Rhodes said.

“They move everything out of their showroom and let us set up there,” he said. 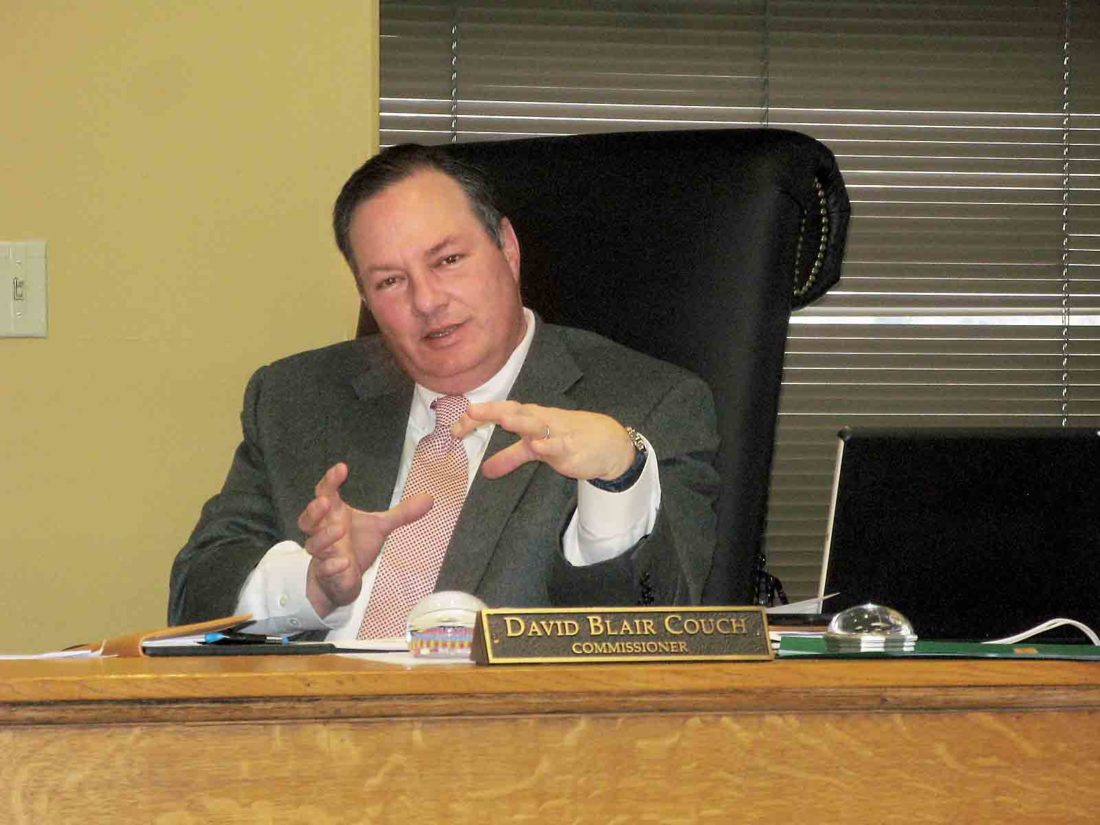 Thirty days after a legal notice appears in the newspaper about the changes, letters will be mailed to affected voters, Rhodes said.

During discussion on the subject, Commissioner Blair Couch asked Rhodes whether the county could consolidate more precincts.

“What do you think is the minimum number of precincts we could have?” he said.

Rhodes said he wouldn’t recommend going lower than the 69 the county has now. But he did say some could be combined at large areas like schools to form what are known as “super precincts,” where fewer overall pollworkers would be needed.

For example, the Mineral Wells area has four precincts, requiring 20 pollworkers, Rhodes said after the meeting. But if those were combined, a dozen or so workers could serve the larger precinct.

“It allows for more equipment and more people, with a smaller number of people, in reality,” Rhodes said.

That would cut down on the travel time for clerk’s office staff to address problems on Election Day, Rhodes said.

“We could do those super precincts to where we would have a staff member … almost full-time,” he said.

Rhodes said he would like to try the super precinct concept somewhere in this year’s general election, but not for the primary.

In other business, although no hearings have been scheduled yet, the commission is entering the time when it serves as the Board of Equalization and Review if taxpayers challenge their assessed property values. Assessor David Nohe and Chief Deputy Assessor Andy Hartleben told commissioners Monday they have talked to some people with questions about their appraisals but don’t know of any yet that plan to appeal.

“Our tax system in West Virginia is very complicated and hard for a lot of people to understand if they don’t do it every day,” Nohe said.

Once the way an appraisal was determined is explained, many people accept it, he said.

“Start with us, and if we can’t satisfy them, then they have the right to appeal that to the board,” he said.