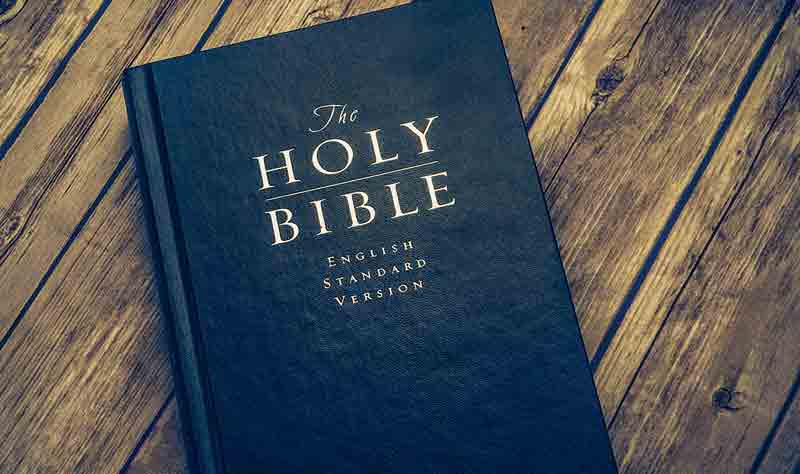 PARKERSBURG — A bill offered by a Wood County senator requiring schools to provide an elective on Bible teachings could shake things like the horns of Joshua.

Senate Bill 252, sponsored by Republican Sens. Mike Azinger of Wood County and Sue Cline of Wyoming County, would require all schools to provide an elective course on Hebrew Scriptures, Old Testament of the Bible, or New Testament of the Bible for the purpose of teaching students “knowledge of biblical content, characters, poetry, and narratives that are prerequisites to understanding contemporary society and culture, including literature, art, music, mores, oratory, and public policy” and familiarize students with the content, history and literary style of the Hebrew Scriptures or New Testament and their influence on law, history, government, literature, art, music, customs, morals, values and culture.

News of the bill’s introduction has reached the Freedom from Religion Foundation, which found it “to be very concerning,” Patrick Elliott, senior counsel for the organization, said.

“The Bible is not a textbook,” he said. “It is a holy book.”Among its provisions, SB 252 allows students to use a translation of their choice, requires teacher certification and adhere to federal and state laws about religious neutrality “while accommodating the diverse religious views of students.”

Among the bill’s problems, not the least of the problems is the constitutionality, Elliott said. Also, it requires the elective to be offered in all schools, including grade schools where young students are of an impressionable age, Elliott said.

School systems will be exposing themselves to lawsuits upon implementation of the elective, he said.

“I have not personally heard from them (the Freedom from Religion Foundation) or the ACLU,” Azinger said. “They’ll show up at some point.”

The bill was copied from legislation adopted last year in Kentucky, Azinger said. The Kentucky law also is unconstitutional, but challenges would be forthcoming upon its implementation, Elliott said.

The Bible was an integral part of the history of America, Azinger said. Laws were based upon it, colleges were founded upon it and schools were founded to teach children to read it, he said.

“Our country was built on the Bible,” Azinger said.

The Legislature convened on Jan. 10. SB 252 was introduced on Jan. 11 and referred to the Education Committee.

As an elective course, the Bible is as noteworthy a book as other electives on books that are offered in schools, said the Rev. Dan Stevens of the Bible Baptist Church in Parkersburg. Stevens was involved in last year’s discussion on the non-discrimination ordinance before Parkersburg City Council.

Stevens would not support requiring students to take a course on the Bible. The legislation doesn’t require students take the course, but requires it as an elective.

“I wouldn’t mandate that students would have to take the class,” Stevens said.