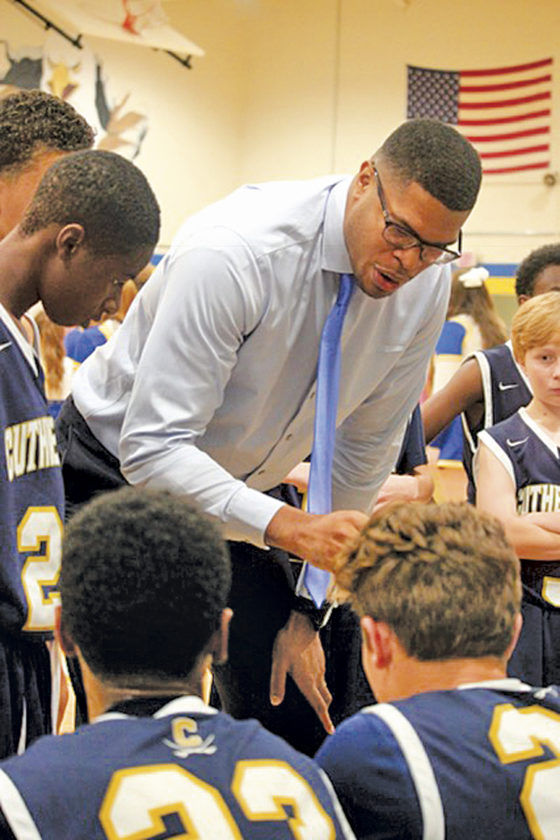 VIENNA — As the West Virginia high school basketball player of the year in 1998, Tamar Slay narrowed his college choice to West Virginia University and Marshall University.

Marshall won the recruiting battle for Slay, a standout at Woodrow Wilson High School in Beckley.

Slay played basketball for four years at Marshall, averaging 15 points a game over his career. He then played in the National Basketball Association for the New Jersey Nets and the Charlotte Bobcats and played professional basketball overseas, for a total of 12 years.

Slay also coaches youth basketball, teaching the fundamentals of the game and life skills. He conducts basketball clinics, camps and tournaments in West Virginia and Charlotte.

Slay, a 2002 graduate of Marshall and a member of the university’s Athletics Hall of Fame, will be the guest speaker at the Marshall University Alumni of the Mid-Ohio Valley (Thundering Bison Club) scholarship dinner on April 18 at Grand Pointe Conference and Reception Center in Vienna.

“I am definitely excited to talk to Herd fans,” Slay said. It will be his first time speaking at an event in Wood County.

Back to why Slay, who led Woodrow Wilson to two state championships, selected Marshall over WVU — a school he wanted to play for while growing up in West Virginia.

“There was something about Marshall,” Slay said. “It was a tough decision. Marshall’s style (of basketball play) fit my style.”

The Mountaineers defeated Marshall in Slay’s first three years with the Thundering Herd basketball team. But as a senior, Slay hit the game-winning shot against WVU.

Slay, who lives in Charlotte, keeps in touch with Marshall basketball coach Dan D’Antoni and follows the Thundering Herd’s basketball and football teams. He held a basketball clinic in Huntington last year.

Slay is happy that Cornelius Jackson, a former Oak Hill (W.Va.) High School and Marshall basketball player, has been named an assistant coach at Marshall. Jackson was the West Virginia high school basketball player of the year in 1996.

Slay also knows the new head basketball coach at North Carolina State University, Kevin Keatts, who was an assistant coach at Marshall when Slay played there.

Slay said it is important for athletes, like himself, to give back and try to help younger generations.

“Basketball has been good to me,” Slay said. “I have been truly blessed.”

And if a special advisory position opened up in the Marshall basketball program, Slay said he would be very interested. 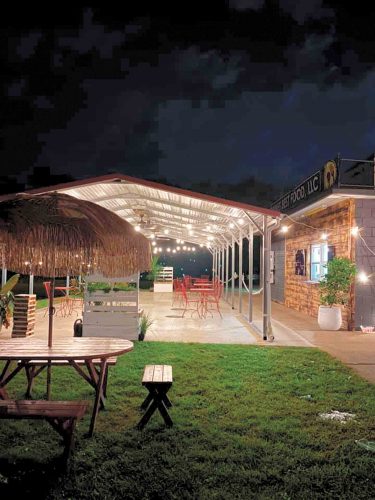 Philippines Best ramps up in Williamstown

PARKERSBURG — The outreach program at The Rock church in Parkersburg, called Brothers Keeper Ministry, is working ... 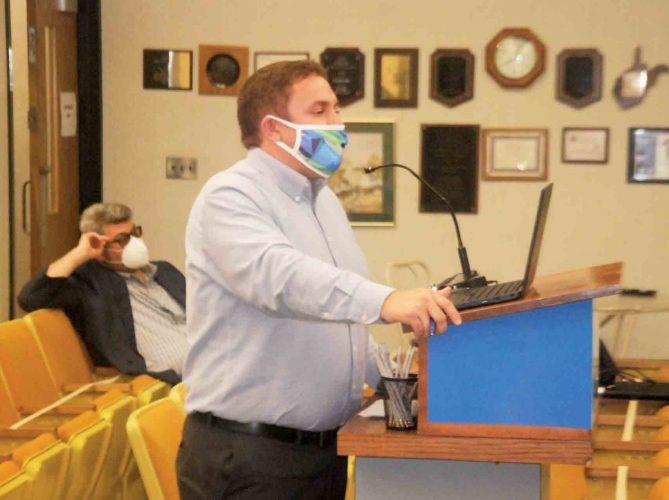 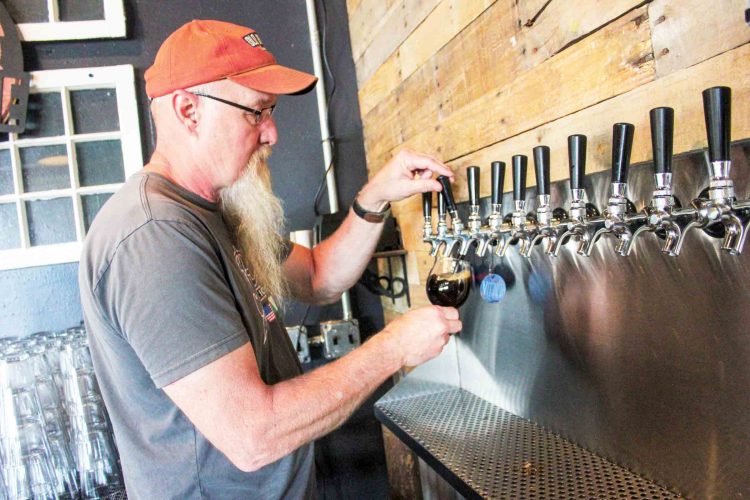 Business bubbling over at McConnelsville brewery

PARKERSBURG — After weeks of only adding one or two cases per day, the Mid-Ohio Valley Health Department ...

As July Fourth nears, recreational activities open in most states

With the Fourth of July less than a week away, there is an extra emphasis on outdoor activities in the age of ...

Business bubbling over at McConnelsville brewery

No cause to celebrate, for some West Virginia kids