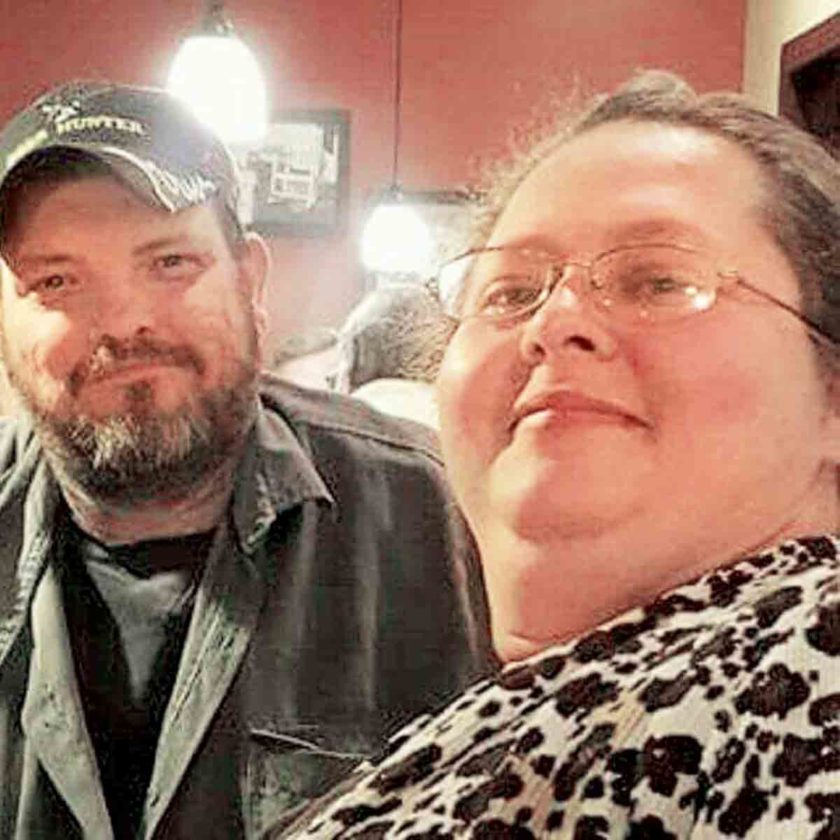 PARKERSBURG — A candlelight vigil has been organized for a man and wife killed in a shooting in Mineral Wells, organizers said on Thursday.

The observance for Brandy and Shawn Hardman of Waverly will be held 6 p.m. Saturday at City Park near the pond, the location in the park being weather permitting, organizer Shelly Anne Simmons said. Simmons is a cousin of Shawn Hardman.

“We think this is well deserved for them,” Simmons said.

The Hardmans were killed Tuesday morning in a shooting at 249 Nova Road, Mineral Wells, the residence of Karen Sampson, 39, the ex-wife of Jeffrey Lyle Sampson, 46, of Oakbrook Drive, Mineral Wells, who is facing charges for the two murders.

Jeffrey Sampson is scheduled to appear before Wood County Circuit Court Judge J.D. Beane at 11:45 a.m. today when bond will be set. Arraignments for capital crimes such as murder are before a circuit judge in West Virginia.

Visitation and services for the Hardmans have been arranged at Leavitt Funeral Home in Parkersburg. Visitation is 4-8 p.m. Sunday and services are 1 p.m. Monday.

Organizers are expecting a large crowd for the vigil as Mrs. Hardman was involved with the ROTC program and crew, Simmons said. The Hardmans leave behind three children, she said.

While a supply of candles will be provided, Simmons encourages participants to bring their own candles or flashlights. Participants also will be encouraged to say something about the Hardmans, and receptacles will be available for donations to help the family, she said.

The shootings occurred after 8 a.m. Tuesday. Karen Sampson had called the Hardmans and they came to her residence on Nova Road after her ex-husband refused to leave. Sampson is accused of first shooting Shawn Hardman, then shooting Hardman’s wife, according to Sheriff Steve Stephens.

Sampson allegedly then went to the residence at Oakbrook Drive and drove away in a truck, Stephens said. Mineral Wells Elementary School and Parkersburg South High School were placed on lockdown as a precaution.

Sampson was captured on Interstate 79 in Braxton County after a pursuit on Interstate 79 by West Virginia State Police and other law enforcement officers. State Police Lt. Michael Baylous said Sampson ran several vehicles off the road, drove through the median and was driving north in the southbound lanes of the interstate.

Glenville State College and Calhoun County Schools also were placed in a precautionary lockdown because of the search for Sampson, who was transferred Wednesday to the North Central Regional Jail.