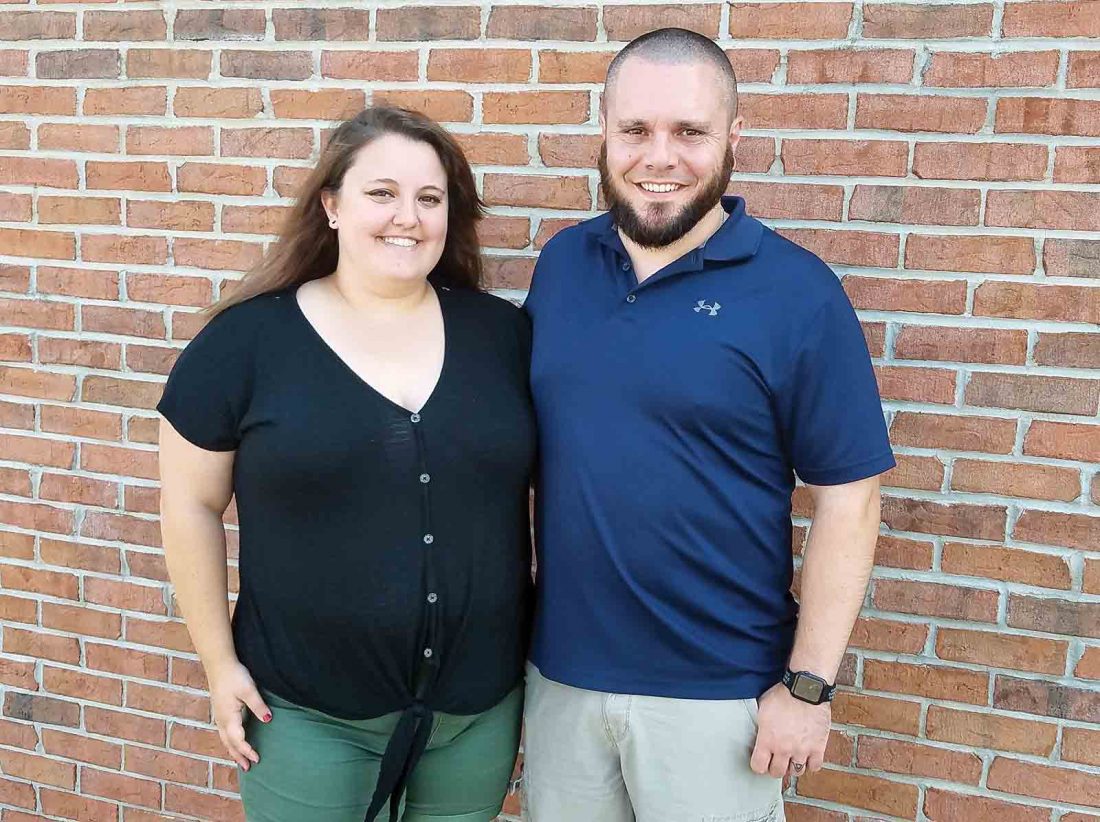 Matt and Kristina Lowe, the children of the late Robert E. Lowe Jr. The Lowe family has created a scholarship fund in his name to benefit a student from Wirt County planning to pursue a degree in music or an arts field of study. (Photo Provided)

A memorial fund was established at a local community foundation to support students from Wirt County who plan to pursue a degree in music or an arts field of study.

Lowe, the son of Gayle and the late Robert Lowe Sr., graduated from Wirt County High School in 1977. He went to West Virginia University where he played trombone in the marching band and obtained a bachelor’s of arts in music education.

Lowe took every opportunity to share his love of music with others. He assisted the band program at Wirt County High School and mentored several young aspiring musicians.

In 2001, Lowe was elected to the Wirt County Commission. He is recognized as the longest continuous serving commissioner to date from Wirt County.

Lowe also operated a sawmill for many years.

He died on Aug. 3, 2019, at the age of 60. Lowe is survived by his wife, Cindy Lowe, children Matt and Kristina Lowe and his brother Richard Lowe.

To honor Lowe’s memory and his love of music, his family established the Robert E. Lowe Jr. Memorial Scholarship fund that will forever award scholarships to graduating seniors from Wirt County High School who plan to pursue a degree in a music or arts field of study.

To make a tax-deductible donation to support the Lowe fund, send a check made payable to the Parkersburg Area Community Foundation with “Robert Lowe Memorial” on the memo line to PACF, PO Box 1762, Parkersburg, WV 26102.

Donations may also be made online by visiting www.pacfwv.com/donate. Individuals wishing to learn more about this fund can call the Foundation at 304.428.4438.

The Parkersburg Area Community Foundation and Regional Affiliates is a public charity that manages more than 360 charitable funds with nearly $43 million in assets.

NORTH HILLS — Morgan Barchett, 18, of North Hills has received the Stars and Stripes Award, the highest ...