Plankenhorn to perform at Artsbridge Saturday 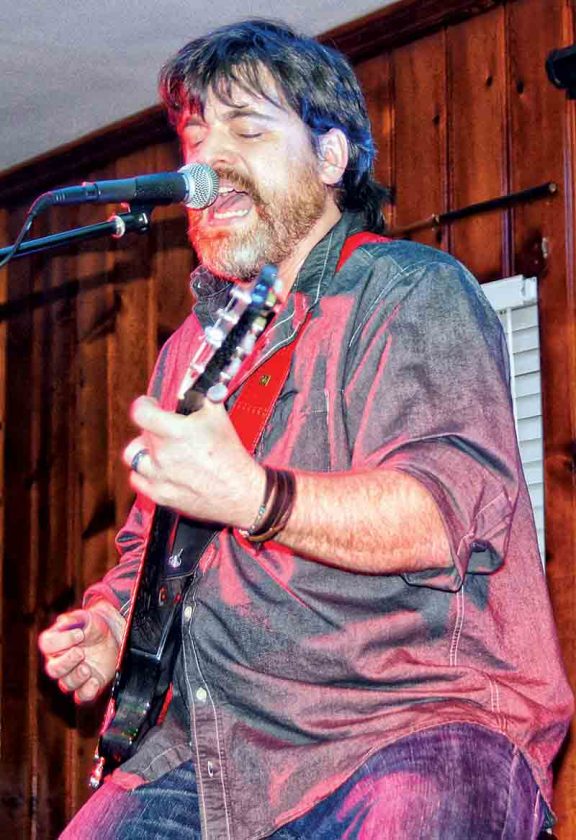 PARKERSBURG — Jeff Plankenhorn will perform at the Mid Ohio Valley Americana Music Series’ first show of 2020 at Artsbridge in Parkersburg on Saturday.

Plankenhorn is a Texas singer-songwriter-producer-multi-instrumentalist. “Plank,” as he is affectionately called by his musical contemporaries, is described as a heavyweight presence in the fertile Texas music scene.

Plankenhorn was born in central Ohio and began discovering music through church services as a young boy. His upbringing included some tough times in a broken family situation, according to a press release; his salvation was the uplifting joy and spirit of gospel music and the community feeling that it inspired.

Plankenhorn attended the University of Michigan, where he would be drawn to different musical styles such as jazz, funk, classical, bluegrass and folk. His brother John also nurtured his musical interests.

But it was with some college band mates in Ann Arbor, Mich., where Plankenhorn would begin his quest with the dobro guitar.

Plankenhorn would leave Michigan for Nashville in a compact car full of guitars and a wallet full of emptiness. In the Music City, Plankenhorn continued to hone his acoustic and dobro guitar skills by backing other folk musicians.

Plankenhorn found himself playing bluegrass dobro alongside such Texas music luminaries as Ray Wylie Hubbard and Joe Ely, and with blues and soul artists such as Ruthie Foster and Malford Milligan, but was also working diligently to hone a sound and style all of his own. He blended his eclectic experiences into his own solo and band work.

Plank has released five full-length albums, the latest being “Sleeping Dogs,” a 2018 release. He’s also been building an extended play album titled “Covered/Uncovered Vol. 1,” which features a collection of news songs being added to his repertoire.

The show will be held at Artsbridge at 925 Market St. in Parkersburg. Parking is free on Saturday in downtown Parkersburg.

The doors open at 6:30 p.m. and music begins shortly after 7 p.m. Fans are encouraged to bring their own snacks and beverages; none are sold at the show.

Tickets are available online for $12 by visiting the “MOV Americana Music Series” on Facebook page or at eventbrite.com/e/jeff-plankenhorn-tickets-93403667885. Tickets at the door will be a recommended donation of $15.

A portion of the proceeds will benefit the Children’s Home Society of West Virginia. For more information call 304-541-7563. 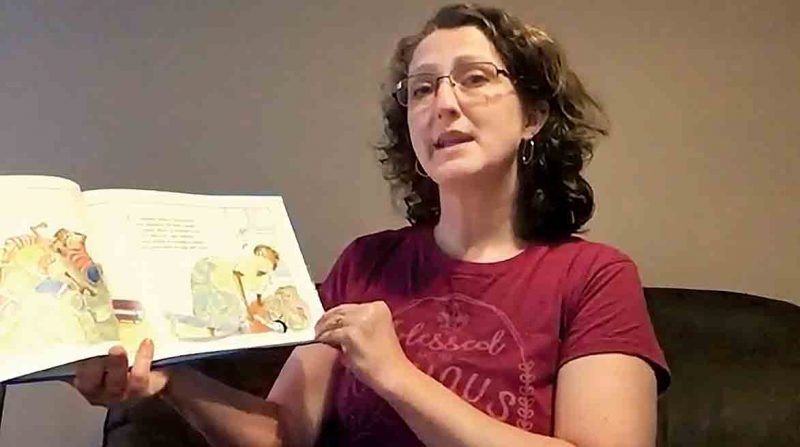 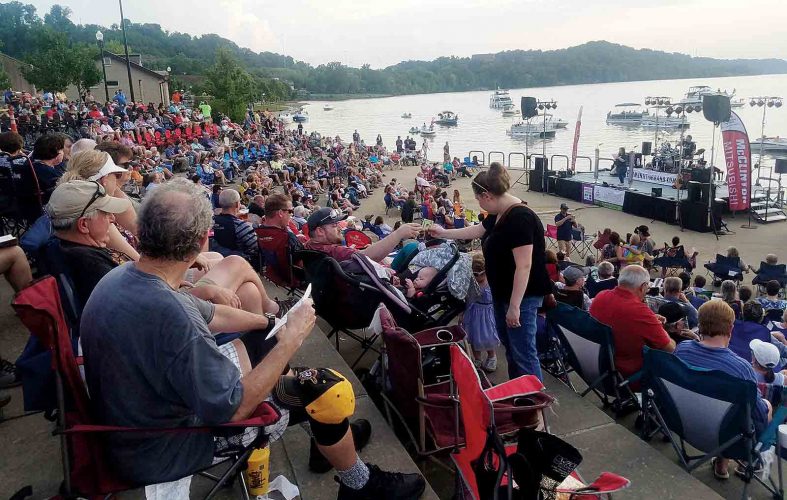 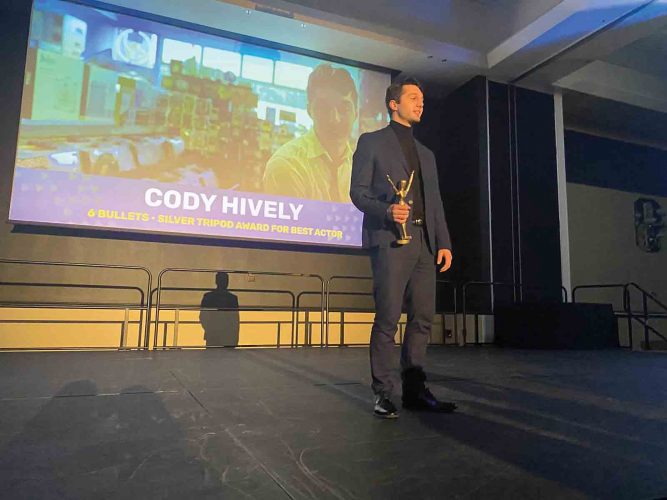