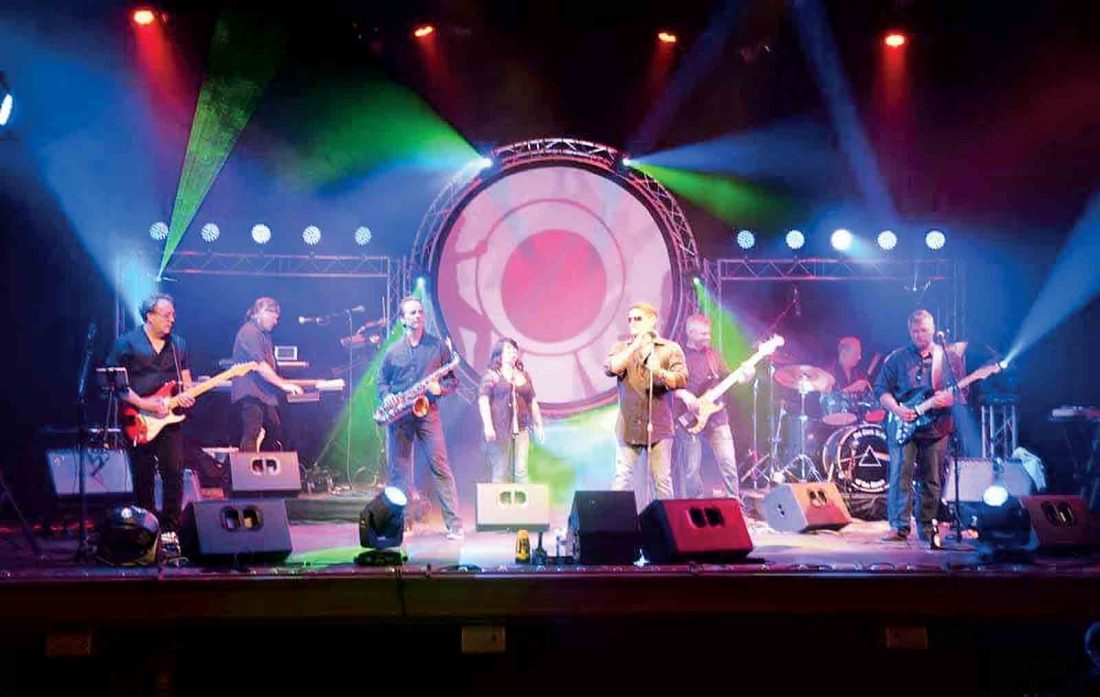 The Dark Side of the Moon Pink Floyd Tribute will perform at 8 p.m. July 31 at the 2020 Belpre Homecoming Festival. (Photo Provided)

BELPRE — Officials with the Belpre Homecoming Festival have announced the primary entertainers for this year’s homecoming, which will run July 30 to Aug. 1 at Civitan Park.

This year’s festival will feature performances by Rick K Road Trip 20/20 on July 30, The Dark Side of the Moon Pink Floyd Tribute on July 31 and country singer Cody Wickline on Aug. 1. All three concerts will begin at 8 p.m.

A new addition to this year’s homecoming will be a tractor show on Aug. 1 at Civitan Park following the Belpre Homecoming Parade, homecoming chairman Kelly Cox said Tuesday. The tractor exhibit, organized by the Pioneer Antique Power Association, will join the Thursday night motorcycle show and the Friday night car show at the Homecoming.

“It will be some of the old songs, he’s freshening it up with new songs in the set,” he said. 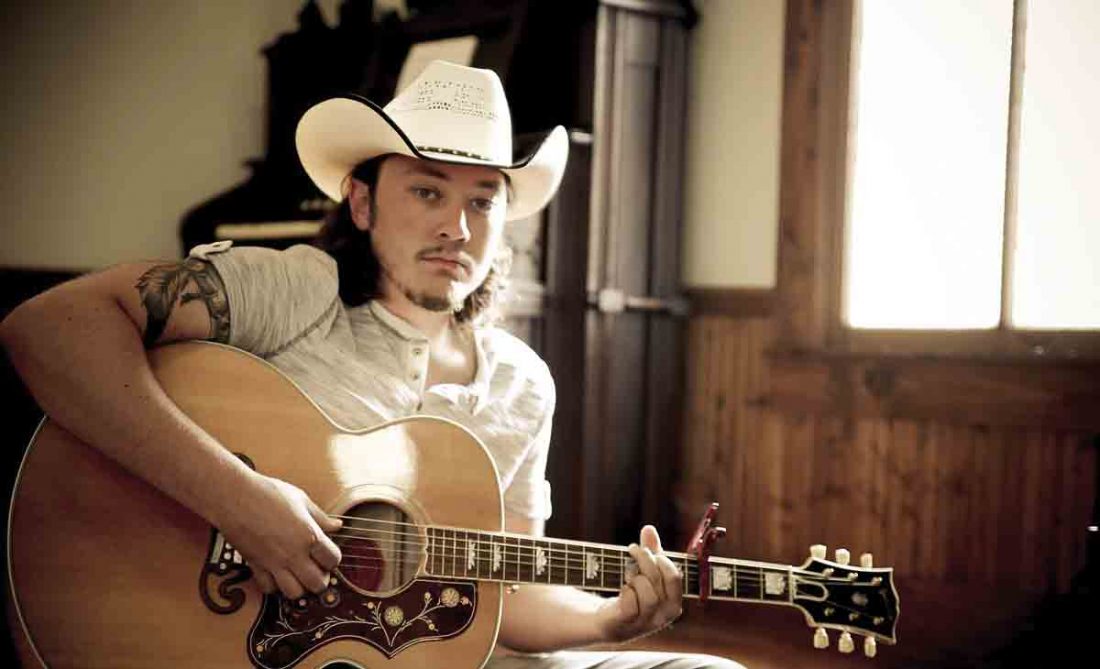 Beckley native and “The Voice” finalist Cody Wickline will close out the 2020 Belpre Homecoming Festival on Aug. 1 at Civitan Park in Belpre. (Photo Provided)

For the July 31 performance, The Dark Side Of The Moon Pink Floyd Tribute will feature music and a laser light show. The Akron-based band has performed locally in the past, including at the Parkersburg Homecoming Festival and Peoples Bank Theatre in Marietta.

The final concert of the festival on Aug. 1 will feature Wickline, a Beckley, W.Va., native who reached the finals of NBC’s The Voice several years ago. He has also performed locally at other fairs and festivals and will perform a mix of original songs and country standards, Lipps said.

On Tuesday, Cox said Belpre Homecoming organizers had received confirmation of a sponsor for this year’s fireworks display.

“First Mutual Bank of Belpre will be the (fireworks) sponsor,” she said.

The Homecoming will also feature pageants, vendors, a fishing tournament, the annual parade and other activities. Cox said a carnival company has been lined up to provide games and rides and there may also be inflatables. One thing organizers hope to do this year is offer reduced cost rides on Saturday afternoon, Cox said. 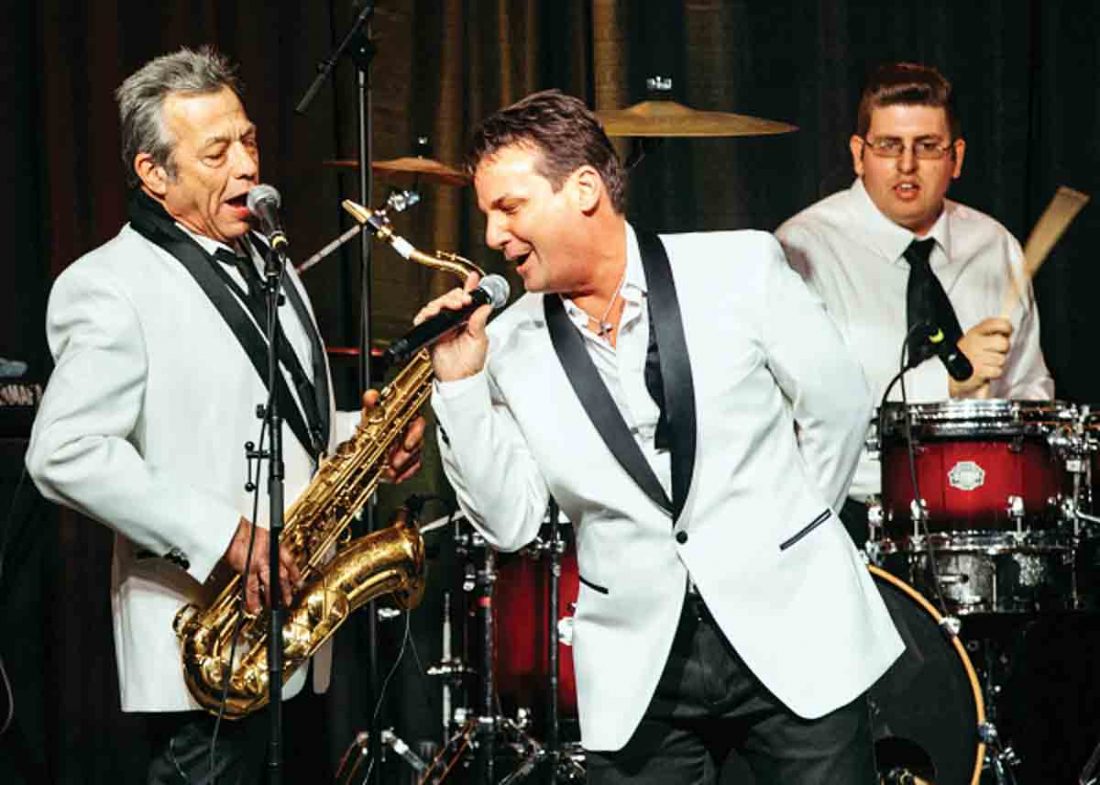