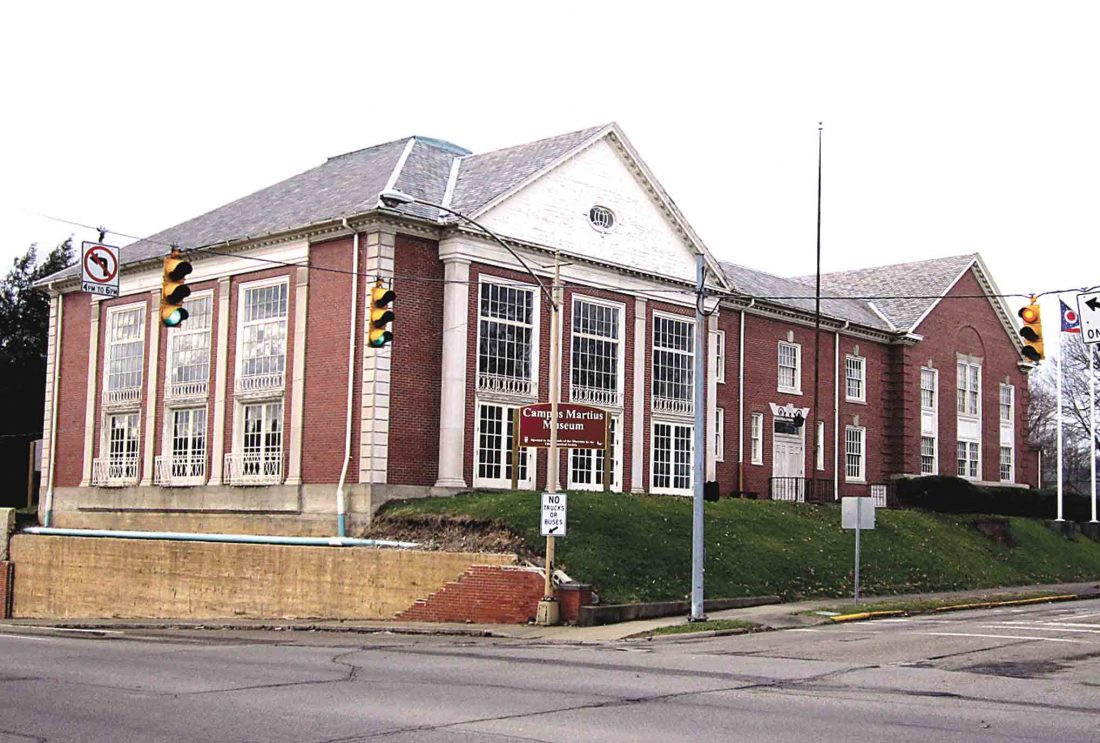 MARIETTA — Several history-focused programs will be featured in the next few weeks at Campus Martius Museum in Marietta.

On Saturday, the Brigade of the American Revolution School of Instruction will be held at Campus Martius. The cost is regular museum admission.

The Brigade of the American Revolution is a non-profit living history association dedicated to recreating the life and times of the common soldier of the American War for Independence, 1775-1783. Members represent elements of all the armies then involved: Continental, Militia, British, Loyalist, German, French, Spanish and Native American forces plus civilian men, women, and children.

Since 1962, the Brigade has been recreating a broad spectrum of the 18th Century. Its activities include military encampments, tactical exercises, firelock shooting competitions, craft demonstrations, and social activities. The Brigade also conducts annual schools and educational seminars featuring experts from several fields of 18th Century study.

Speakers this year include:

* 2 p.m.: Dianne Miller “The Role of Chaplains in the Revolutionary War”

On March 7, Campus Martius will present a Mystery Dinner Theatre at 6 p.m. as a fundraiser for the Friends of the Museums. The cost is $60 with tickets including dinner, dessert, drinks and the show. Doors open at 5:30 p.m.

The program is called “A Dance With Death — A 1950s Sock Hop Gone Sour.” When a death on the dance floor makes prom night a party foul, it is up to diners to figure out whodunit and get the dance back on track. Guests can trade clues, gather information about the crime, and reveal the punk that made this prom nowheresville.

Campus Martius will be hosting the American History Lecture Series presented by Kevin Ritter for several weekends in March and April.

The American Revolution was the most important event in the nation’s history. What began as a protest movement against relatively minor taxes in the 1760s became by 1776 a movement for independence. By the time the new century arrived, the revolution had spawned a federal system of government and a bill of rights that remain at the heart of the American system today.

The series of six lectures on the American founding period is presented by Ritter, Veritas Academy co-founder and history instructor. Admission is $5 for each event. The dates are: