Russian ballet to perform in Marietta 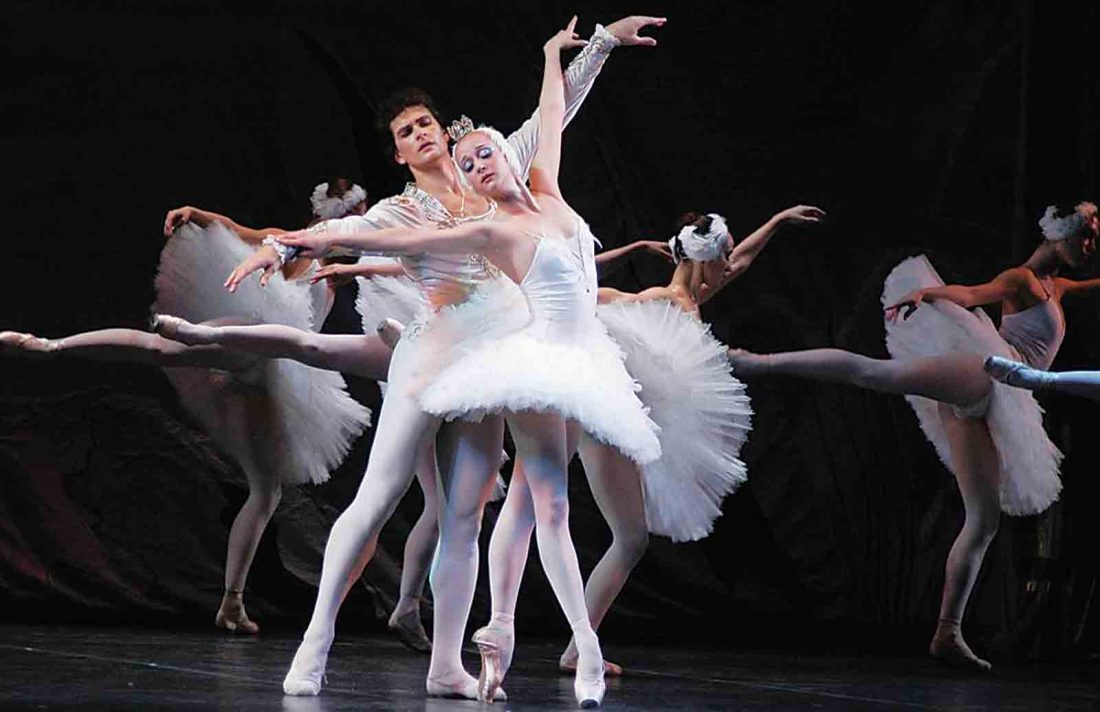 MARIETTA — The Russian National Ballet, performing in North America since 1999, will be featured in the Marietta College Esbenshade Series at a sold-out show at 7:30 p.m. Feb. 6 at Peoples Bank Theatre.

Founded in Moscow during the transitional period of Perestroika in the late 1980s, the company used its new-found creative freedom, influenced by the political movement, to invigorate Russian ballet with new developments in dance.

With a knowledge of classical ballet and character dance, performance experience, a will and dedication to the art of the ballet, the company gained notoriety, respect and a following around the world. Each company tours as a smaller group, because one of the goals is to reach audiences in smaller places, not just large cities.

The final Esbenshade performance of the 2019-20 season will be Steep Canyon Rangers, who affirmed their place as one of the most versatile and idiosyncratic bands in all of the contemporary American music with Out in the Open, performing at 3 p.m. March 22.

These events have been funded by the Frederica G. Esbenshade Memorial Fund, which provides annual income for the purpose of bringing lectures, performing artists or programs of diverse nature to the campus for public appearances. The endowed fund was established in 1980 by Harry H. Esbenshade Sr. and Harry H. Esbenshade Jr., husband and son, respectively, of the late Mrs. Esbenshade of Uniontown, Pa. All events are free and open to the public.