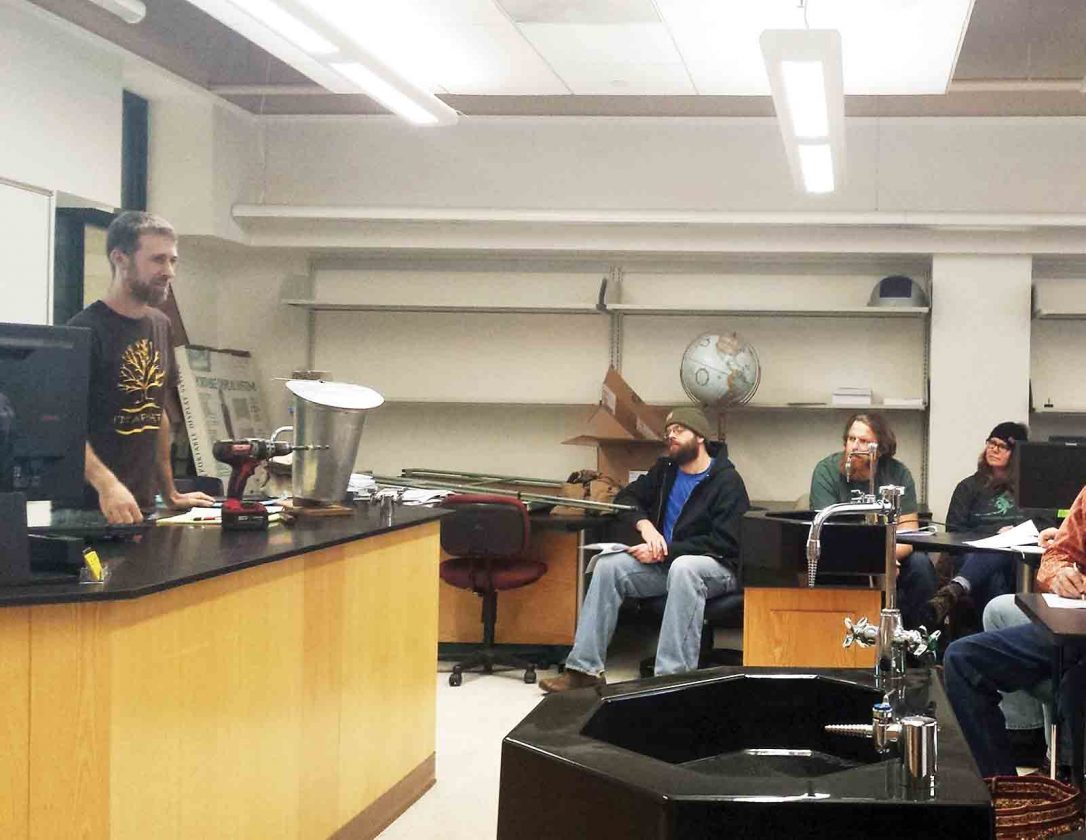 MARIETTA – Matt Halfhill, of Halfhill Farm in Whipple, will teach the basics of making maple syrup during a workshop this weekend.

The workshop will be held from 1 to 3 p.m. Saturday in room 102 in the Rickey Science Center, Marietta College. Reservations must be made before Friday afternoon by calling 740-585-2089 or by emailing vista@muskingumriver.org. The cost is $5 per person.

He said he got into making his own maple syrup because a friend tried it and Halfhill thought ‘why not?’

“I love the taste of it. I had a friend that started making some and I had maple trees, so why am I not doing this?” he explained. “It sounds like a lot, but me, my wife and daughter can go through four gallons of syrup in a year.” 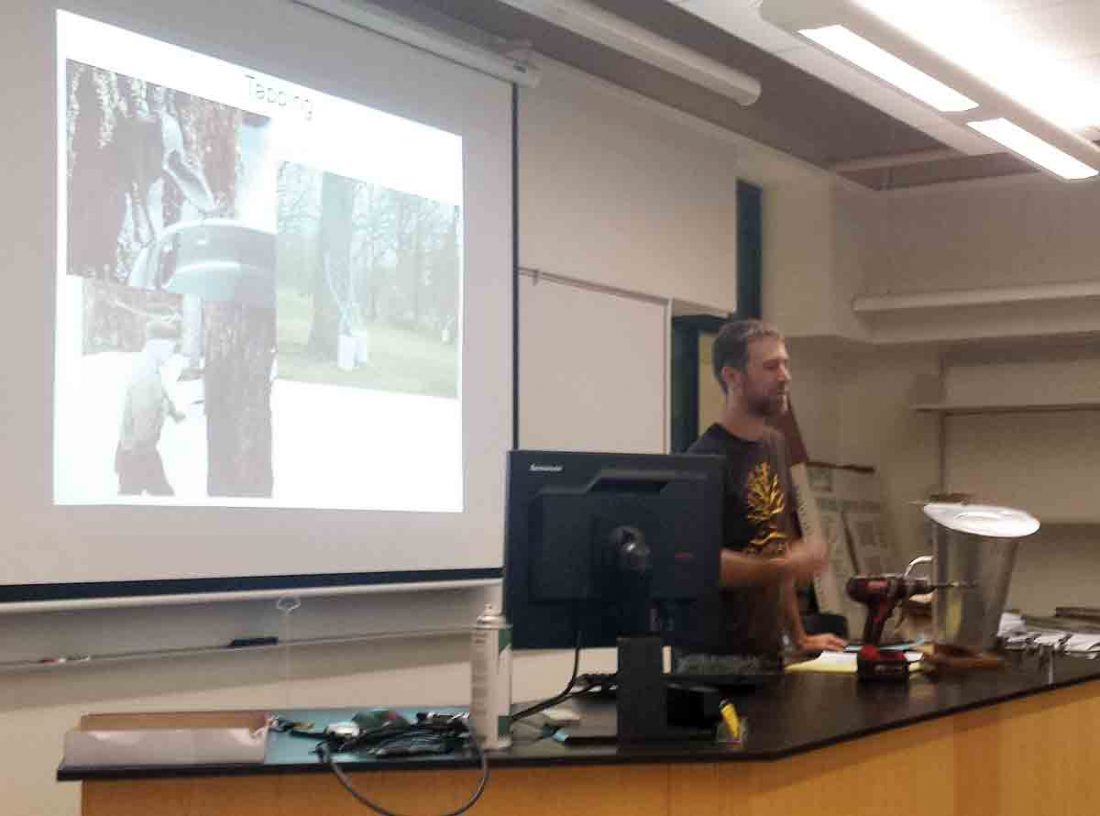 He said making syrup has changed over the years, but the basic process is the same. The process of tapping maple trees and making syrup at home is what attendees will learn at the workshop.

He said red maple trees, box elder maples and silver maples can also be tapped, but he doesn’t have any on his farm.

He said the next step is to tap the trees. A 7/16-inch hole is drilled into the tree about an inch and a half deep. A tap called a spile is put in the tree so the sap will run out.

“I have a bucket operation, so I hang metal buckets to catch the sap,” Halfhill said. “It’s really simple and I tell people that on average, one tap will make about 10 gallons of sap. That will make about a quart of syrup.”

The next step is to boil the sap down to the syrup stage. The sap should be at a boiling temperature of 217 degrees. The final step is to filter out the sugar sand before bottling the syrup in sterile bottles, Halfhill said.

He said this is the third time he’s held one of these workshops and they are a fun thing to do in January or February when there’s not much going on.

“I think it’s important because it’s always good to know how to use natural resources to make your own food,” she said. “I think it’s good when people can make their own food and become more sustainable.”

The Friends of the Lower Muskingum River, also known as FLMR, is a land trust that tries to protect wildlife and endangered species by purchasing the land where they reside. She said they purchase the properties through the Clean Ohio Conservation Fund and through donations.

Part of the education is teaching people when is a good time to tap trees.

“Ideally, it’s when you have freezing temperatures at night and 40s and low 50s in the day in that transitional period between winter and spring,” Halfhill said.

When he first started making his own maple syrup, he was tapping trees in late February and early March, but with the milder weather, he’s been tapping more in January and February.

“If we had a cold winter that stayed until March, I’d tap in March,” he said. “Because of the favorable weather, I’ll probably be tapping at the end of this month.”

He said when he makes syrup, there is nothing extra added in the process.