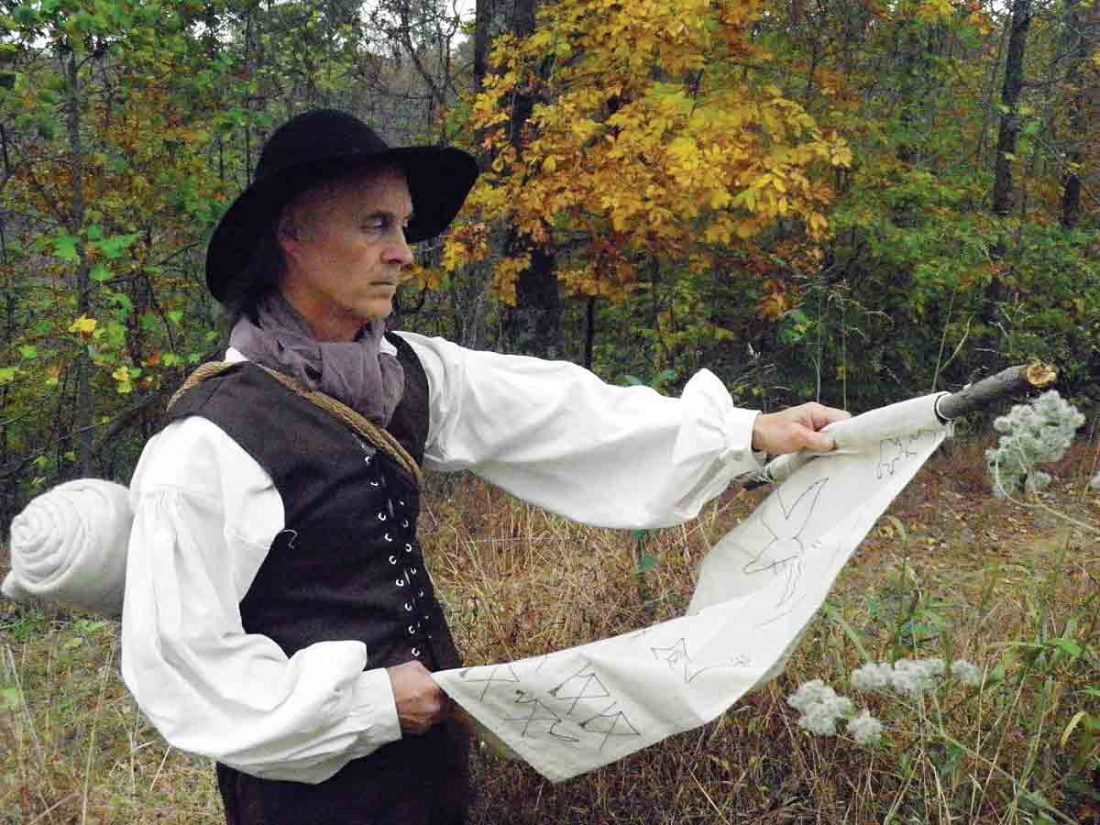 PARKERSBURG — The Winter Lecture Series at Blennerhassett Island Museum of Regional History will kick off Sunday and run each Sunday through February.

The museum is located at 137 Juliana St., corner of Juliana and Second streets.

The four-week series will be held 2 p.m. on consecutive Sundays in February. Musical entertainment will be provided beginning at 1:30 p.m. prior to each lecture.

Refreshments will be served following a question and answer period at the conclusion of each presentation.

Seating is limited and reservations are required by calling 304-420-4800. The cost for each lecture is $4 per person for Friends of Blennerhassett members or $5 per person for non-members. The lecture fee includes admission to the museum. 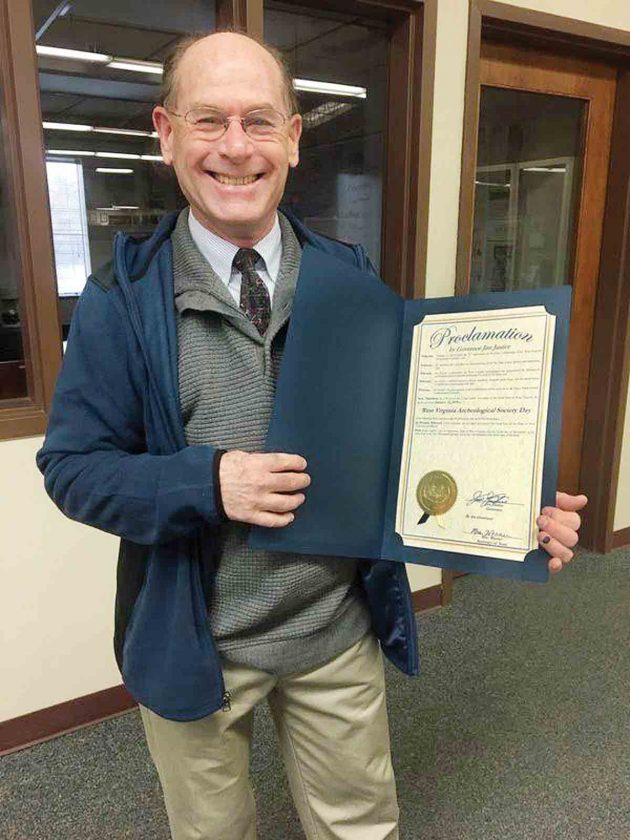 * Sunday: Doug Wood as Gabriel Arthur in a West Virginia Humanities Council History Alive Program. Arthur was a frontiersman and believed to be the first white man to see the Kanawha Valley in 1674 while exploring western lands. He was guided by a band of Yuchi Indians.

* Feb. 9: Lauren Cole, a naturalist at Chief Logan State Park, will present a program about the reintroduction of elk in West Virginia and other tidbits related to West Virginia wildlife. At one time elk were common across North America providing an important source of food, shelter and clothing for Native American Indians and early European settlers.

* Feb. 16: David Fuerst, an archaeologist and president of the West Virginia Archaeological Society, will present a program about Indian settlement sites on Blennerhassett Island. The island was home to inhabitants long before the arrival of European settlers and the island’s most famous residents, the Blennerhassetts.

* Feb. 23: Ilene Evans will portray Harriet Tubman in another Humanities Council’s History Alive Program. Tubman was born into slavery in Maryland, but escaped through the Underground Railroad in 1849. She then became the most famous leader of that network, aiding slaves in their escape to the free-states and Canada. 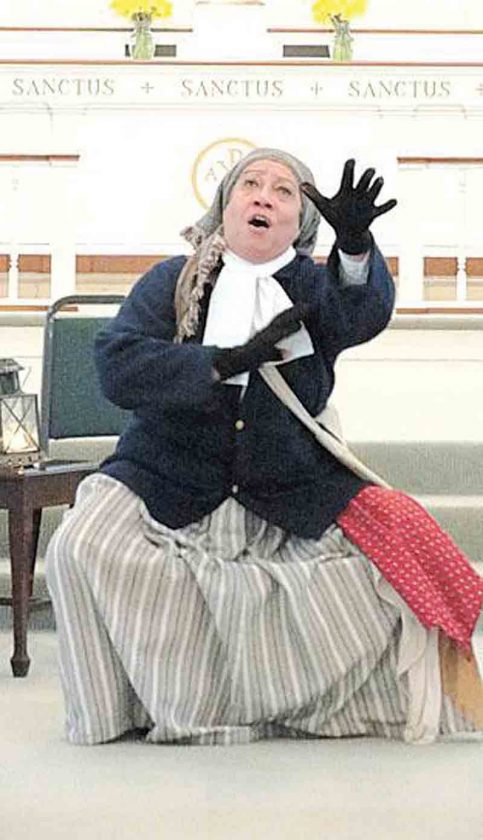 When the Civil War erupted, her underground experiences and knowledge of covert operations made her a valuable resource to federal officers. She served as a spy, nurse, scout and guide for Union troops. 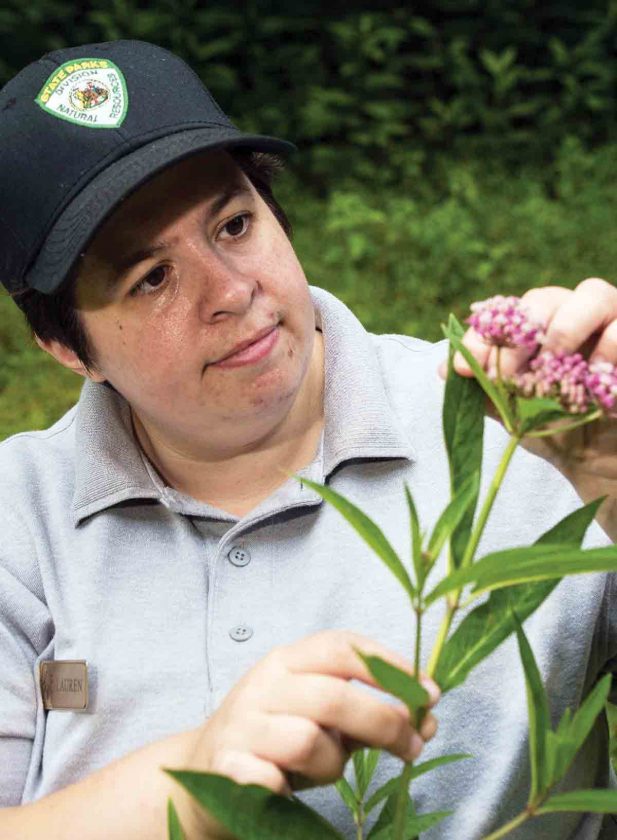