August Garcia stands in front of the tanks she operates at Fort Bliss, Texas. (Photo Provided) 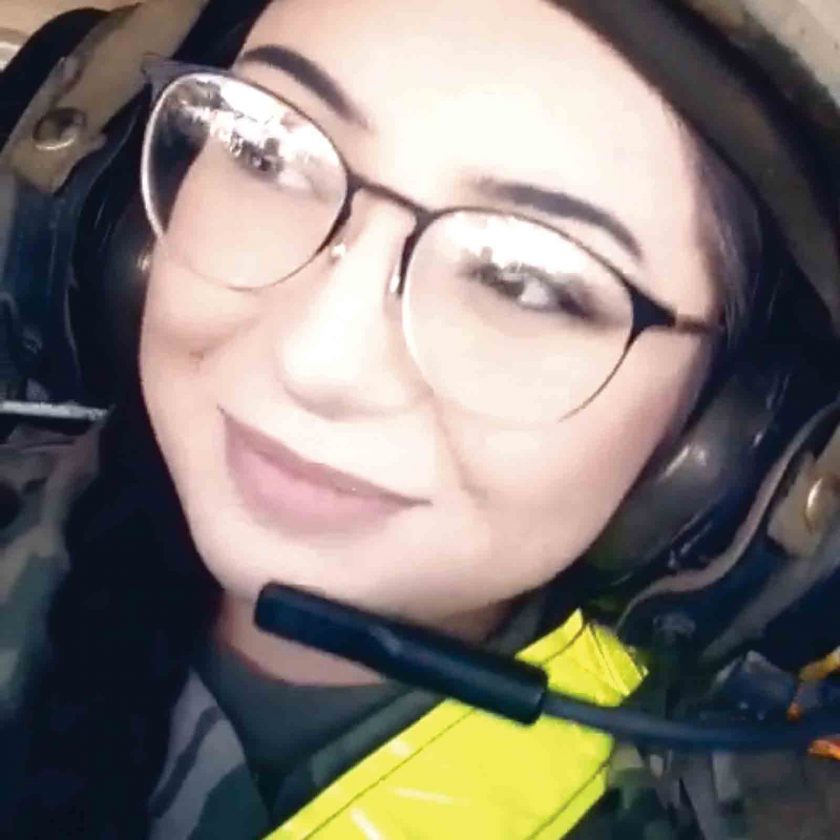 PARKERSBURG — Although women in the armed forces is not a new concept for America, there are many specific jobs that are.

In 2016, the details of the Army’s plan to integrate women into its combat arms military occupational specialties, which were previously open only to men, were approved by Defense Secretary Ash Carter. Carter’s decision to lift all gender-based restrictions on military service paved the way for women to serve in the previously all-male infantry, armor and Special Forces.

A Parkersburg native, August Garcia, a 2017 graduate of Parkersburg High School, decided to embark on a journey into the Army’s 19k tankers, a position previously occupied by men only and still dominantly held by men.

“I am the only female in my company and one of four in the whole unit,” said Garcia.

Garcia said it is different being one of the only females in the unit, but that she enjoys it and feels that she is really appreciated and taken as seriously as any of the guys. 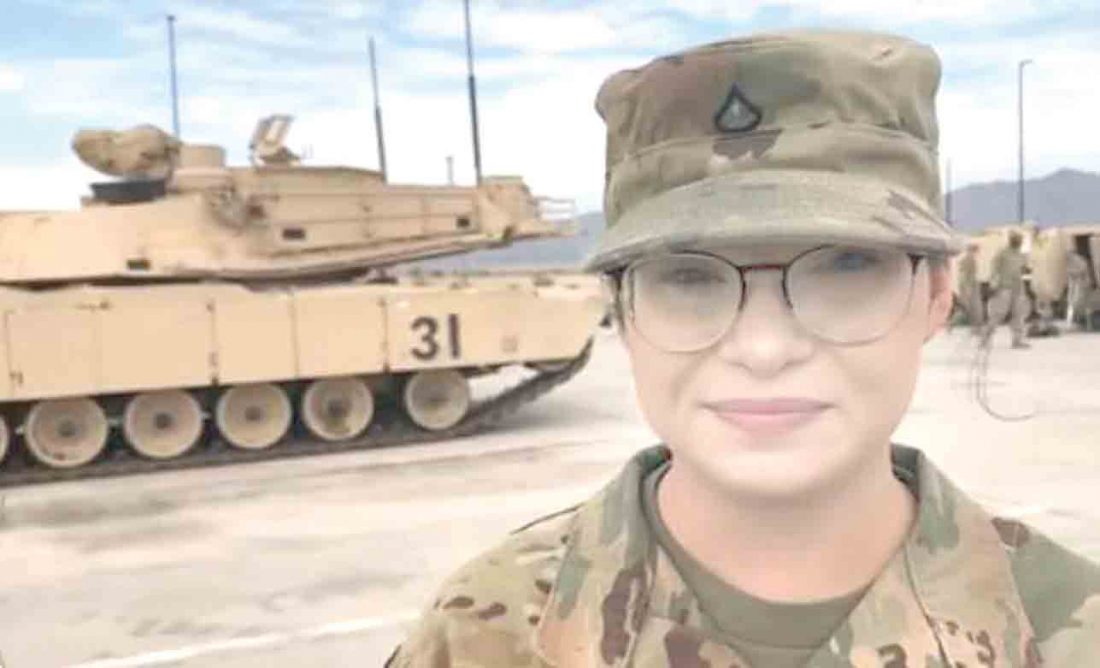 August Garcia stands in front of the tanks she operates at Fort Bliss, Texas. (Photo Provided)

“It is like working with a bunch of big brothers all the time,” she said.

Garcia was the first female in the Mid-Ohio Valley to enlist as a 19k Tanker.

A M1 armor crewman (19k tanker) is responsible for operating armored equipment such as the M1A2 Abrams to destroy enemy positions. As part of the tank and armor unit, they are ready to defend the country anywhere in the world.

Job duties include operating tracked and wheeled vehicles over various terrain, use of communications equipment to receive and relay battle orders, load and fire guns and be able to read maps, compasses and battle plans.

Job training for a M1 armor crewman requires 15 weeks of One Station Unit Training. Part of this time is spent in the classroom and in the field under simulated combat. The Army website suggests being in top physical and mental shape before enlisting in the 19k tankers. 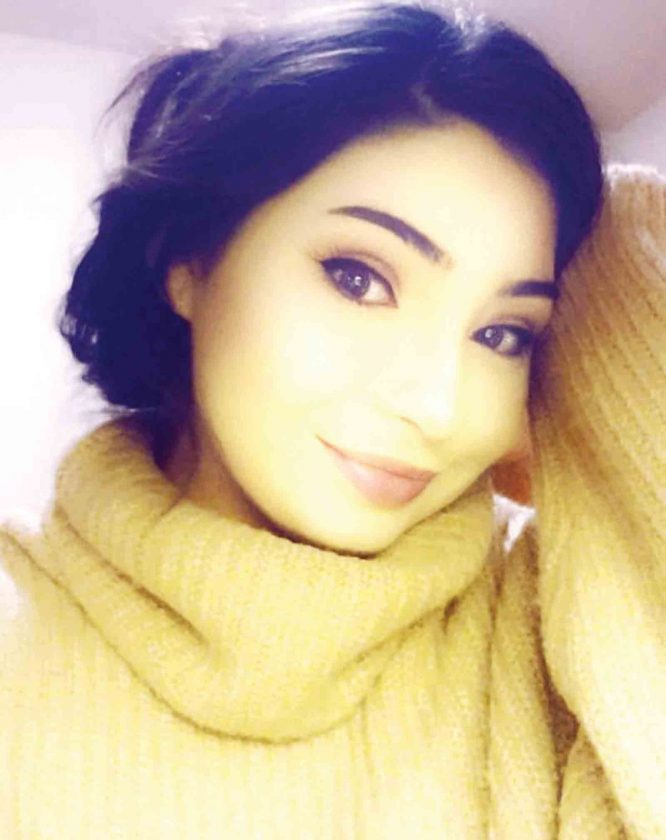 “It is a lot of hard work and heavy lifting, but it is also a lot of fun,” said Garcia.

Some of the skills Garcia has learned are tank operations, armor offensive and defensive tactics, map reading and scouting techniques and field combat strategy.

“Enlisting in the 19k tankers was a spur of the moment decision for me,” she said.

Garcia said she was shown some videos of options available to her and operating tanks really caught her eye.

“When people see me (Garcia said that she is 5 feet tall) and hear I am in the Army, they never expect to hear that I drive a tank so it is always interesting to see their reactions,” she said.

Garcia touched on the fact that she is a 5 foot tall female in a male dominated field, and had some advice for other young women who maybe want to join the armed forces but are not sure they would make the cut.

“Don’t listen to others tell you what you can and can’t do. Only you can decide what is too much and you might even surprise yourself when you get out there and start to pursue something you love doing,” she said.