Scarlet Sheppard, second from left, a member of the girl band of superheroes The Super Pops on the YouTube channel Totally TV. (Photo Provided) 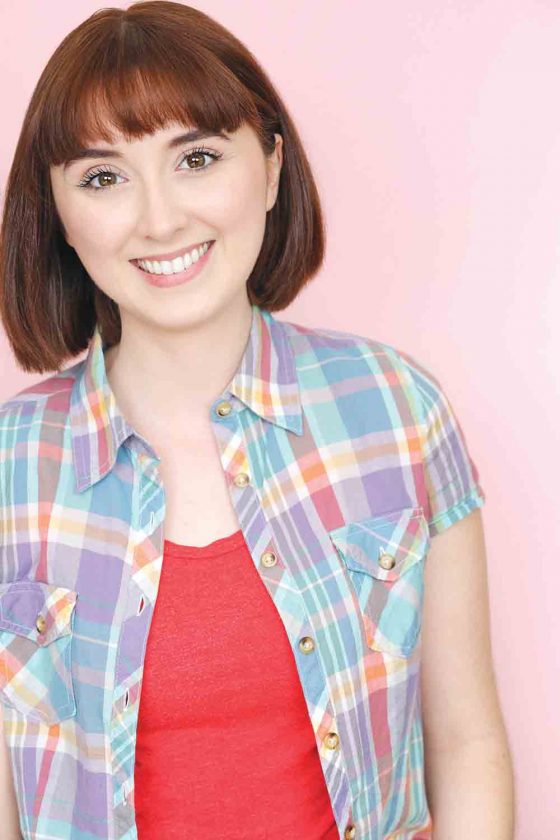 LOS ANGELES — Parkersburg native Scarlet Sheppard is being recognized for a commercial and a YouTube channel show she is appearing in.

Sheppard appears in a national commercial for Chewy pet supplies that has been running on TV and online. Sheppard and another actress are holding cute puppies in the commercial, which was shot in Miami in May.

It seems as if two people a day call or text her after seeing the Chewy commercial, said Sheppard, 28, a 2009 graduate of Parkersburg High School who lives in the Los Angeles area.

Sheppard also appears in a commercial for Honey Smoked Fish Company. The commercial was shot in Denver in July.

It has been fun appearing in commercials, she said. 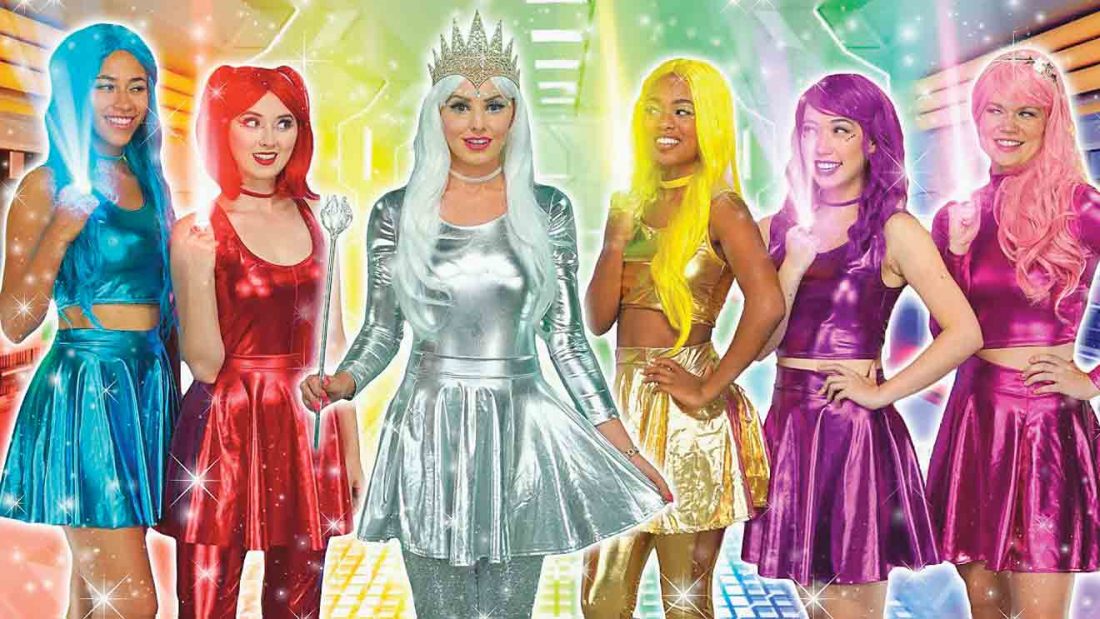 Scarlet Sheppard, second from left, a member of the girl band of superheroes The Super Pops on the YouTube channel Totally TV. (Photo Provided)

Children in Southern California have recognized her for appearing on the channel, Sheppard said. She wears colorful costumes and a wig on the show. Kids “recognize my voice,” Sheppard said.

The content of the Totally TV Super Pops show is family friendly and fun, Sheppard said. It’s about a group of brave girls, she said.

Sheppard has lived and worked in the Los Angeles area for five years.

Her goal is to act in TV shows. She also would like to act on the theater stage, but notes that theater work occupies a lot of time.

Sheppard’s advice to aspiring actors and actresses is to hire a theatrical agent and a manager. They are important in getting auditions for TV shows and feature films, she said.

Sheppard felt it was important that she received a bachelor’s degree in theater from Columbia College Chicago. Studying with theater teachers and other actresses and actors can help further one’s career in acting, she said.

“TV is the best place to make a splash,” Sheppard said. Producers of feature films want box office stars in their movies, she noted.

She appeared in local commercials while living in Parkersburg and was president of the Thespian Troupe at Parkersburg High School.

Scarlet is the daughter of Roger and Susan Sheppard of Wood County.