Actors Guild of Parkersburg to stage ‘Mary Poppins: The Musical’ 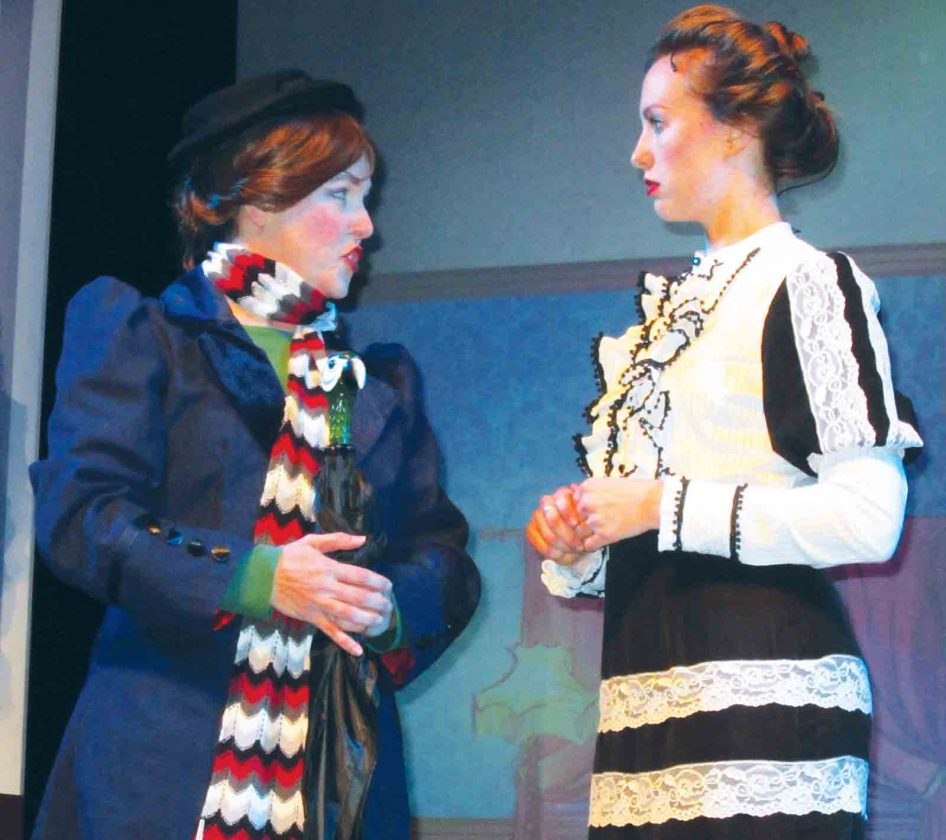 Natalie Bradley, left, is Mary Poppins and Morgan Stubbe, right, is Winifred Banks in the Actors Guild of Parkersburg production of “Mary Poppins: The Musical.” (Photo by Wayne Towner)

PARKERSBURG — The Actors Guild of Parkersburg will present the musical “Mary Poppins: The Musical” in November with the opening at 8 p.m. Friday.

In the show, George and Winifred Banks live at Number 17 Cherry Tree Lane with their misbehaved children, whose latest nanny has just quit with a fit. Enter Mary Poppins, the “practically perfect” nanny who teaches with magic and bonds with the children as no other nanny has.

When Mary suddenly leaves the position, and Winifred hires George’s childhood nanny to take on the job, sending George and the children fleeing from the house, Mary becomes more valuable than ever. With patience, kindness, and a little bit of magic, Mary and her friend Bert help the family set things right — maybe more right than they’d ever been before.

The cast of “Mary Poppins” includes: 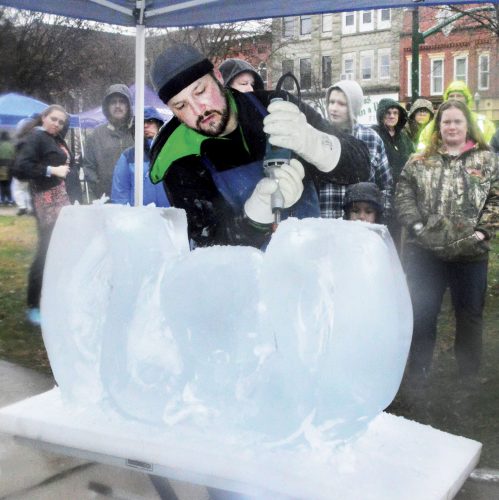 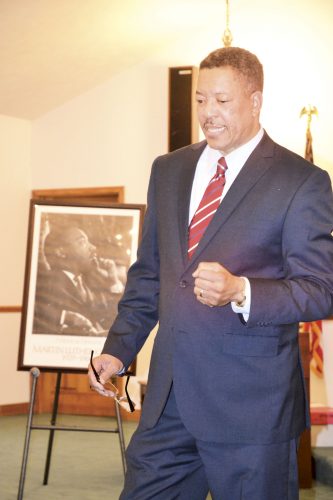 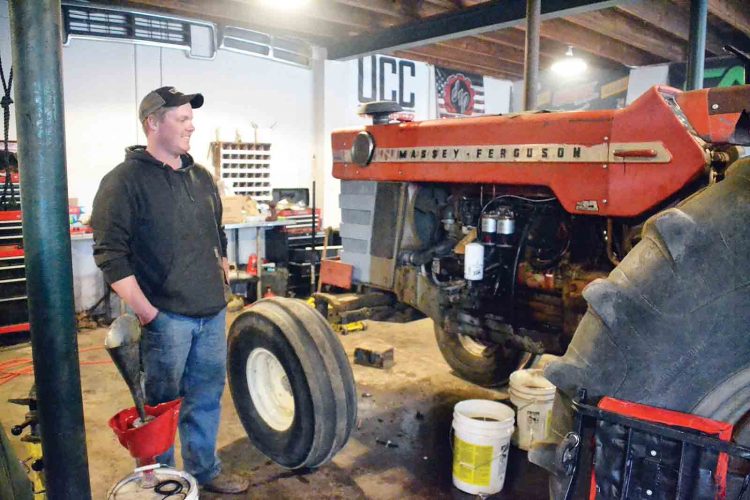