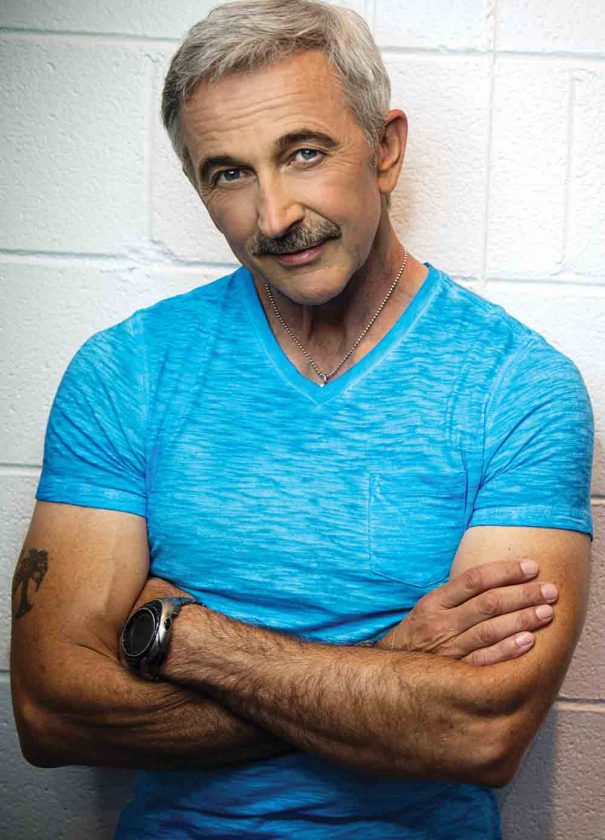 * In Parkersburg, the Vienna Boys Choir will perform on the Smoot stage at 8 p.m. Oct. 28.

Boys have been singing at the Viennese court since the 14th Century, and in 1498 Holy Roman Emperor Maximilian I moved his court and his court musicians to Vienna, thus founding the Vienna Boys Choir. Over the centuries, the Viennese Court attracted great musicians like Isaac, de Monte, Fux, Caldara, Gluck, Salieri, Mozart, and Bruckner; Joseph Haydn, Michael Haydn, and Franz Schubert, who were themselves choir boys. 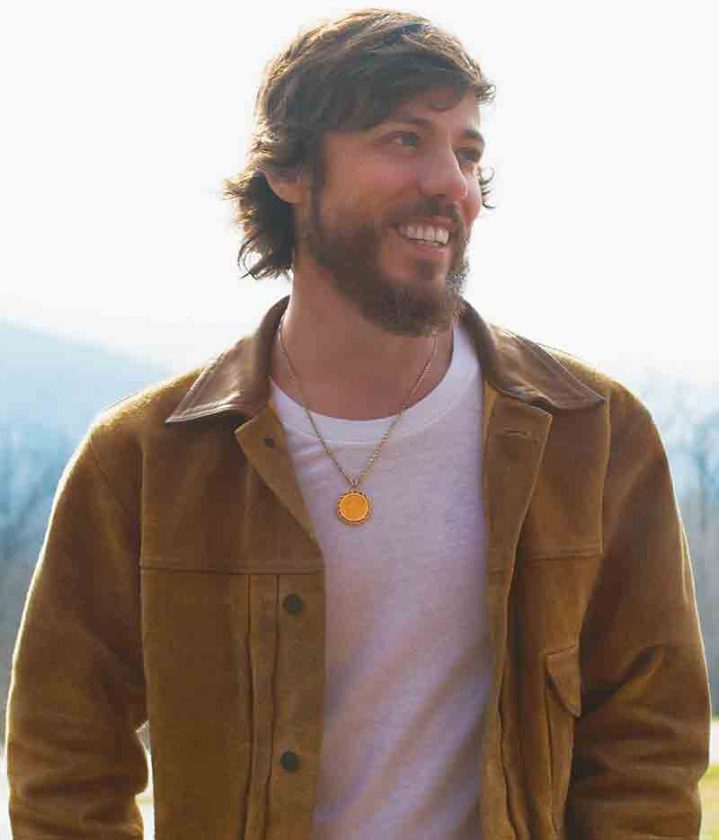 Until 1918, the boys sang exclusively for the imperial court and in the 1920s, the choir was reestablished as a private organization. Since then, the Vienna Boys Choir has toured over a thousand times in over 100 different countries.

* In Parkersburg, Tony Award winner Lillias White will perform at 7 p.m. Nov. 8 on the Smoot Stage.

White is a singer and actress of stage, television, and film. In 1989 she won an Obie Award for her performance in the Off-Broadway musical “Romance in Hard Times.” In 1997 she won the Tony Award for Best Featured Actress in a Musical and Drama Desk Award for Outstanding Featured Actress in a Musical for portraying Sonja in Cy Coleman’s “The Life.” She was nominated for a Tony Award again in 2010 for her work as Funmilayo in Fela Kuti’s “Fela!”

* In Marietta, country group Asleep at the Wheel will perform at 8 p.m. Nov. 2 on the Peoples Bank Theatre stage, with special guests The Quebe Sisters. Tickets costs include $36, $44 and $52 with pit tickets for $84.

Ray Benson founded Asleep at the Wheel in Paw Paw, W.Va., nearly 50 years ago. Now based in Austin, the band holds 10 Grammy awards, 20 studio albums and 20 singles on the Billboard country charts. Asleep at the Wheel is bringing a fresh look and sound into 2019. Now traveling as an eight-piece band, recent additions Katie Shore (fiddle, vocals), Dennis Ludiker (fiddle, mandolin) Connor Forsyth (keyboard, vocals) and Josh Hoag (Bass) have instilled a newfound energy and their own unique style within the band. 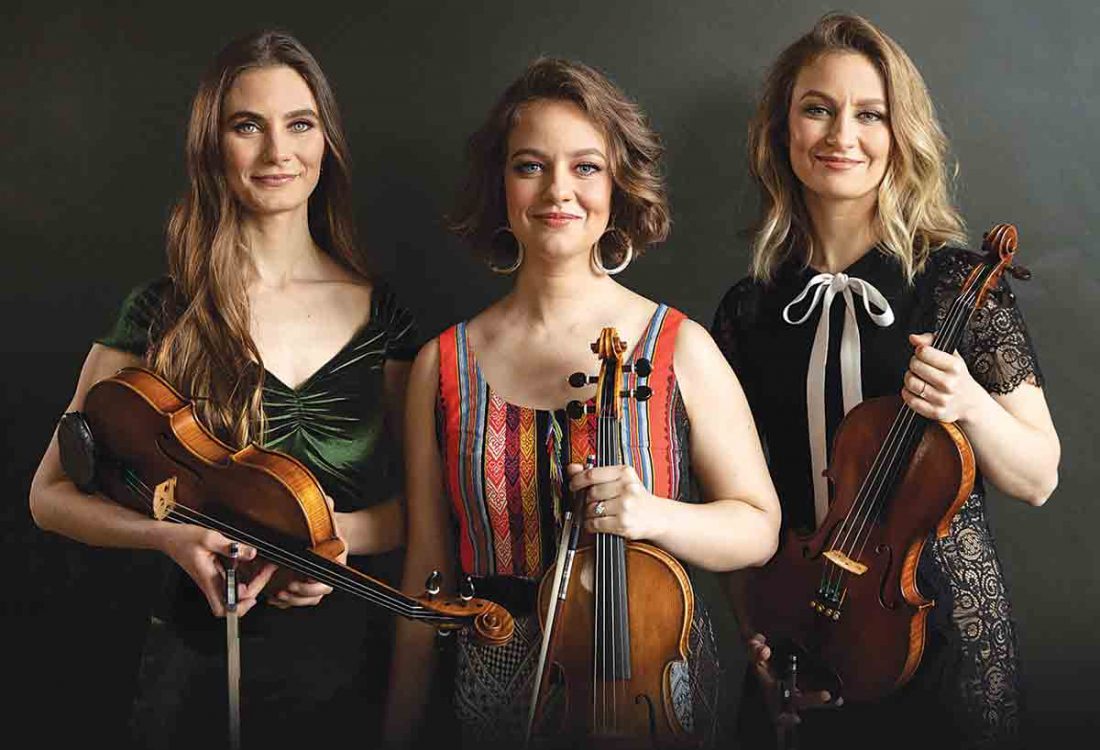 With over 15 years of touring to date, The Quebe Sisters have delivered their authentic triple fiddle and three-part harmony sound to the concert halls and festivals of North America, Europe, and Russia. 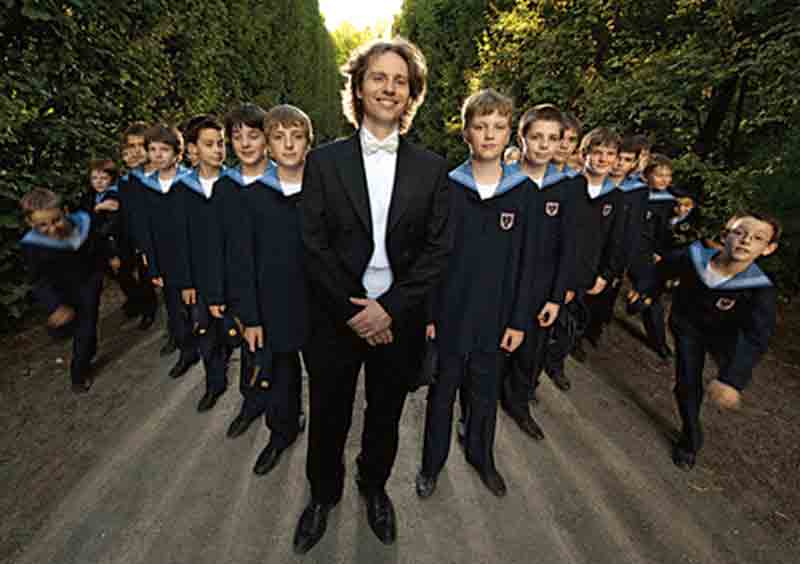 In the few years since the release of his debut album, the three-time CMA nominee has collected prestigious accolades that place him amongst country music greats, including two No. 1 singles. He took home the trophy for ACM Video of the Year for his Gold-certified, inspiring hit song “Drunk Girl,” which also earned the Song of the Year title at the 2018 MusicRow Awards. His chart-topping, double-Platinum smash “Buy Me A Boat” was named the iHeartRadio Music Awards Country Song of the Year and declared one of the “Ten Songs I Wish I’d Written” by NSAI.

* In Marietta, country singer Aaron Tippin will perform at 8 p.m. Nov. 16 on the PBT stage.

Ticket prices include $39, $59 and $69 along with pit tickets for $109. Proceeds from this concert will benefit Washington County foster children and foster parents. Local performers Steve and Bev Pottmeyer will be the opening act.

When Tippin began recording, Clint Black was on top of the charts, along with the Judds and Keith Whitley. His first single, “You’ve Got To Stand For Something,” with its message of standing up for one’s personal beliefs, became popular as an anthem for soldiers fighting in the Gulf War. After its release in 1991, it hit the Billboard Country Singles chart — eventually peaking at No. 6.

He built his brand on songs that touched a nerve with his blue-collar audience with a sound that was definitely country. In the past decade, Tippin has recorded several musically diverse projects — including a well received 2009 truck driving album, In Overdrive. Several of Tippin’s songs, such as “Workin’ Man’s Ph.D,” are anthems that address the working class and are often patriotic, though occasionally, Tippin also records love ballads, such as “That’s as Close as I’ll Get to Loving You.”