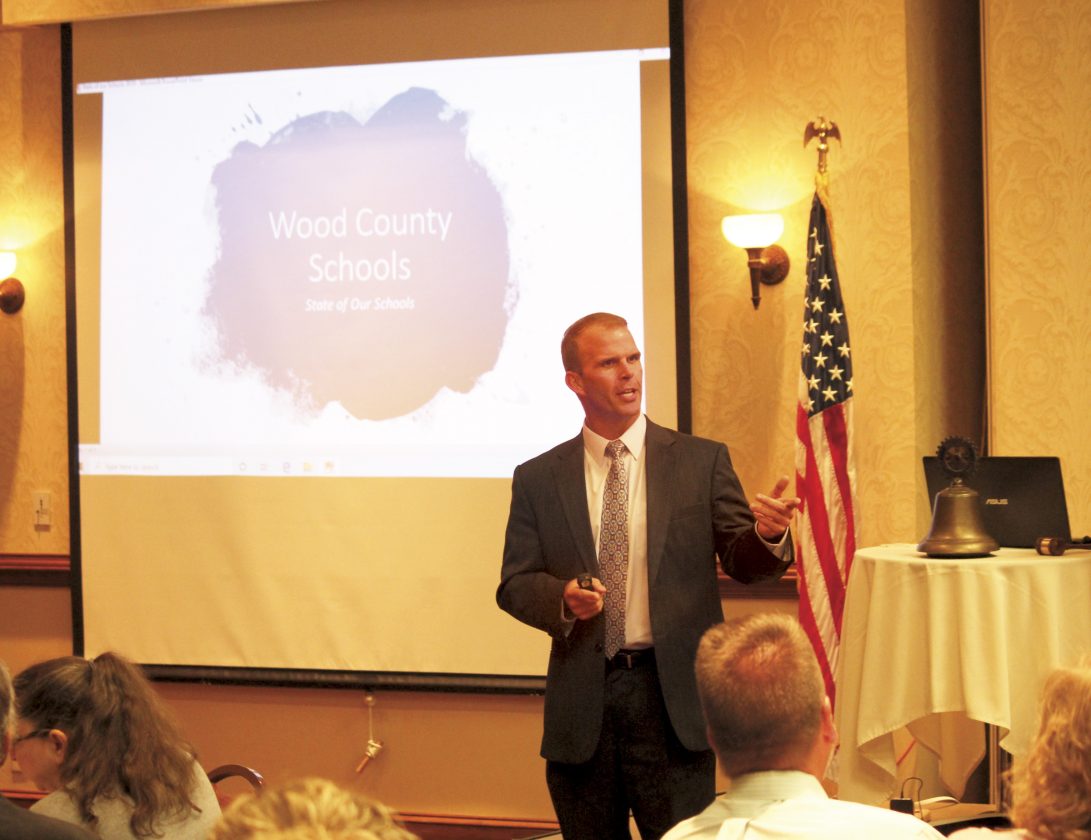 PARKERSBURG — Nearly all teachers in merging schools will have positions, Superintendent Will Hosaflook said Monday, though duplicated service positions likely will be eliminated.

The Board of Education last week held four days of closure, consolidation and merger hearings, voting Thursday to close McKinley and Worthington elementary schools at the end of the current school year. A vote on Waverly Elementary School will take place Oct. 23.

Hosaflook said he believes the merging of McKinley Elementary School and Jefferson Elementary Center will ultimately benefit students from both schools. The two schools had the highest growth in mathematics among Title I schools statewide last year.

“Jefferson is operating at 42 percent capacity,” he said. “That team effort (at both schools) stays. You take McKinley, you put them in Jefferson. Every teacher goes. Class sizes will be about 16-17 (students per class).”

Hosaflook said the combined school would receive about $1.2 million in federal Title I funding and will have nearly a dozen intervention specialists to help students receive one-on-one help and instruction.

“The resources will be there,” he said.

Hosaflook said the area where staff might be lost in a merger would be in service positions.

Hosaflook said five new positions will be created when the middle school opens at Williamstown High School, so there will be some new employment opportunities as well.

Hosaflook also answered questions about Waverly Elementary, and concerns the school would again avoid closure while other schools were not as fortunate.

Hosaflook said while a bond call approved by voters in … to build a new Williamstown-Waverly Elementary School did not include language specifically closing Waverly, “the intent was to close Waverly.

“I don’t think there is any concern” Waverly will not close and merge with Williamstown Elementary, he said. “Everyone knows what needs to happen.”

But Hosaflook also said the process of consolidation for the county was just beginning.

“Every school is being looked at,” he said.

Hosaflook said work begins this week on the 2020-2030 Comprehensive Education Facilities Plan, or CEFP, which will guide the school system’s growth and direction during the next 10 years.

Hosaflook said he was not sure what would happen to the properties once schools were closed.

“That is a board decision,” he said. The school system also is held by state code, which requires public properties to be auctioned, given to non-profit organizations or leased, though Hosaflook said there was little possibility the school system would look at leasing any unused properties.

Officials plan to bring the consolidation plan to the West Virginia Board of Education in November for approval. 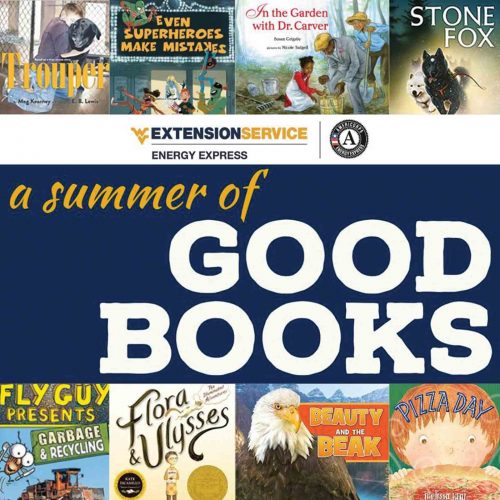 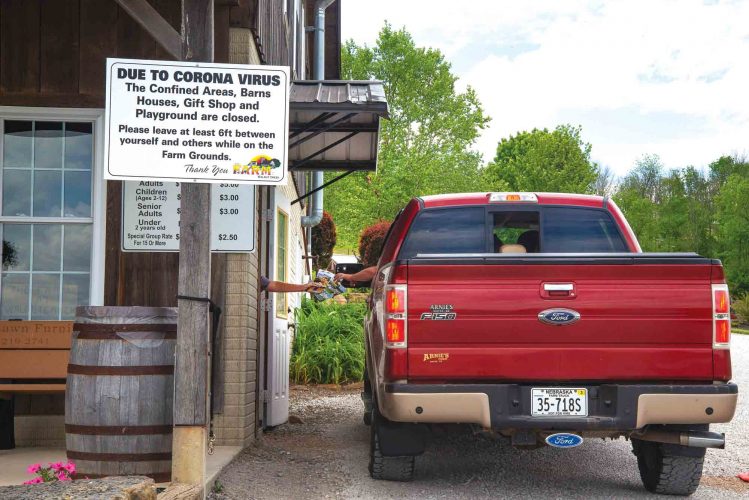 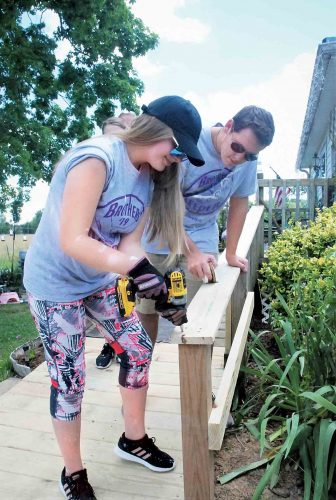