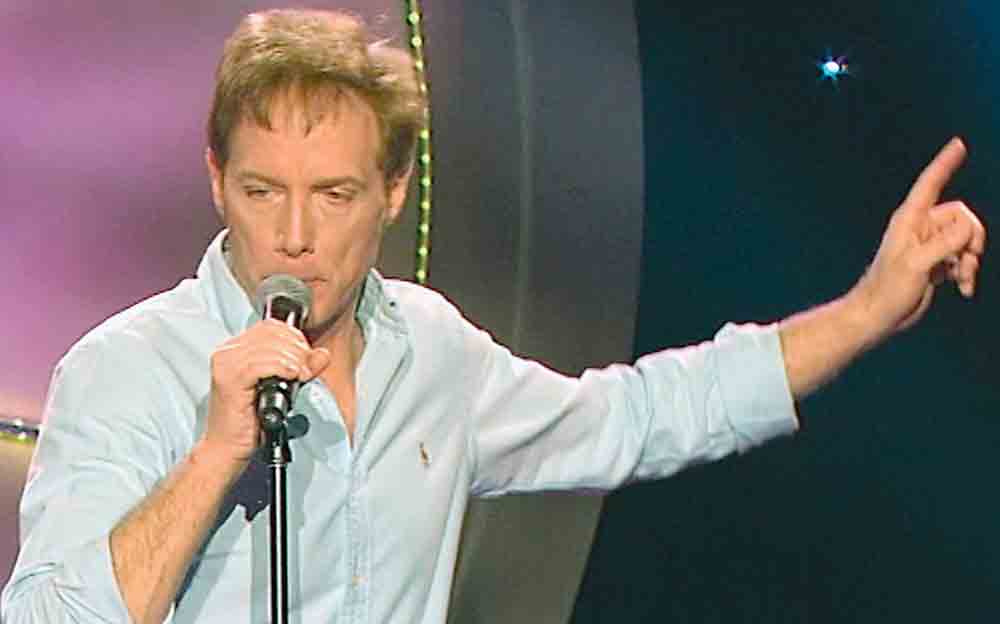 It is Griffin’s first appearance at the Twin City Opera House. Griffin has appeared on “America’s Got Talent” and “Masters of Illusion.” He is the only two-time winner of the World Magic Awards for Best Living Escape Artist.

Griffin is offering audience members his original and very unique challenge; If someone can tie him up preventing his escape he will forfeit his $1,000 reward and the person will go home a bit richer. He will also be performing some of the feats that guests can see him doing on TV shows.

The terms of the challenge are simple — if Griffin does not make good on his escape from any rational challenge, he loses his money.

“Sometimes I feel like a gunfighter in the Old West, never knowing what’s coming my way, but never being able to let my guard down,” said Griffin.

PARKERSBURG — The number of COVID-19 cases in Wood County continues to rise, particularly at a senior living ...

PARKERSBURG — The Wood County Board of Education will meet in regular session 6 p.m. Tuesday at the district ...