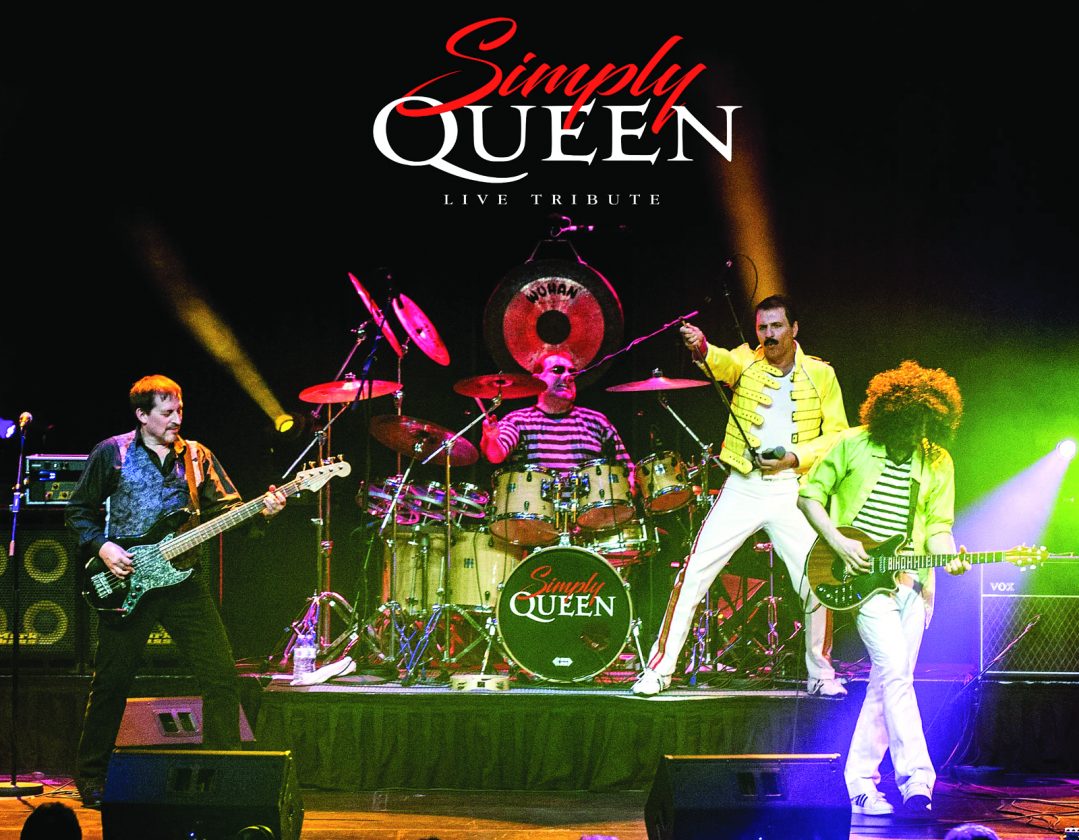 MARIETTA — The 2019 Ohio River Sternwheel Festival will feature a wide variety of music styles during the three-day event at the Ohio River Levee.

Among the local performers featured during the festival will be Steve and Bev Pottmeyer, Stallion, Marietta High School Wall of Sound and Vocal Point, Two Buds and a Slap Box, Anthony Mossburg, Track 9, Jake Binegar, Alfie and the Omegas, Sons of Maverick and The Settlement Band.

This year’s headliners include Oak & Ash, the Blue Stones, Simply Queen and Motown Sounds of Touch.

* Hailing from New York City, Oak & Ash formed in late 2014 and set out to change the landscape of the Pop/ Rock scene with a variety of soulfully written and performed original records. Their explosive anthems, soaring guitar solos, soulful vocals, and recognizable pop song structure, has been compared to a mix between Kings of Leon, Maroon 5, and Coldplay. In August of 2016 they were named the winner of Newsday’s Battle of the Bands contest and in early 2017 they were named the winner of Bon Jovi’s “Opening Act Contest.” J

* The Blue Stones features guitarist/vocalist/lyricist Tarek Jafar and percussionist/backing vocalist Justin Tessier, who have known each other since meeting as kids just across the Detroit River in their Canadian hometown of Windsor, Ontario. 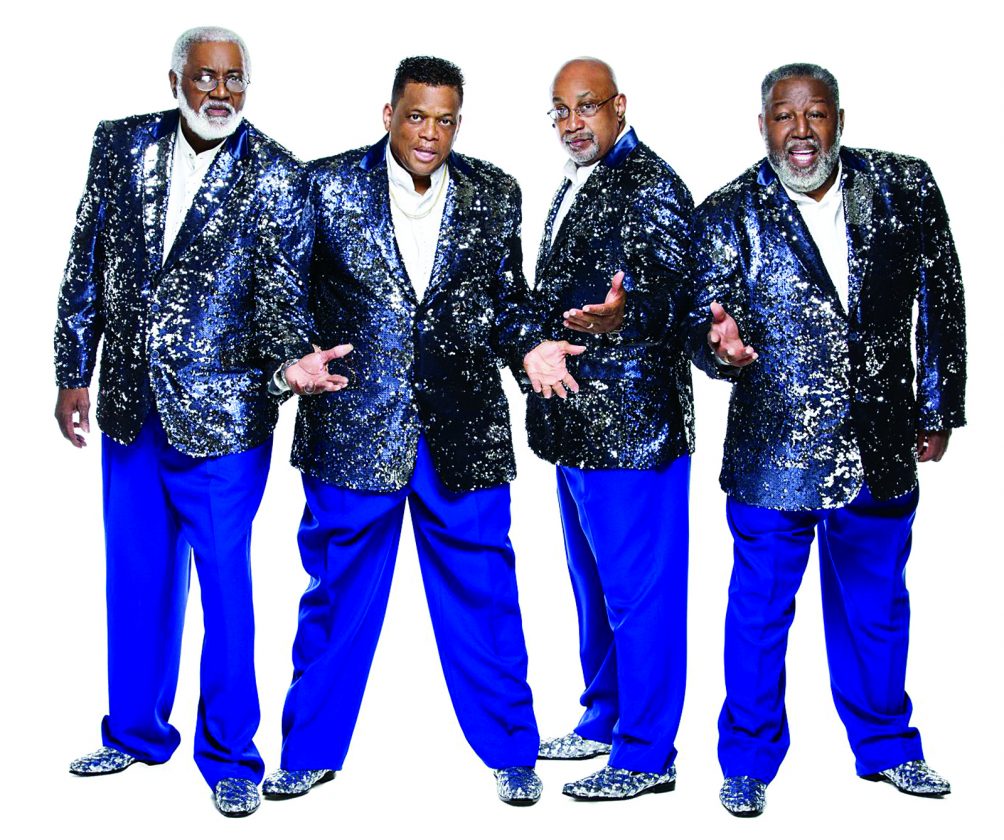 The Blue Stones have an incredibly diverse palette of influences — and although they’re a duo, it’s unfair to limit the comparisons just to The Black Keys and The White Stripes. The weight of Led Zeppelin, the grit of Hendrix and groove from hip-hop artists like J. Cole and Kanye are all there. But in an effort that’s unlike any other in contemporary rock, the result is something entirely unique to today’s musical landscape.

* Simply Queen has headlined theatre and outdoor festival shows to audiences of thousands (and even tens of thousands) all over Canada and the United States.

Simply Queen is fronted by Freddie Mercury impersonator Rick Rock. Guitarist Bob Wegner was hand-picked by Queen’s Brian May and Roger Taylor to play guitar in several productions of the award-winning “We Will Rock You” musical. Drummer Phil Charrette and bassist Mitch Taylor are veterans of the southwestern Ontario and Detroit circuits.

The band performs all the iconic songs that made Queen one of the most legendary rock bands of all time, and faithfully recreates the grand scope of Queen’s live shows, both musically and visually, with attention to detail capturing the live Queen experience that filled stadiums around the world.

* Based in Dayton, The Motown Sounds of Touch is a an old school tribute to the Motown Sound for over 15 years. The group performs hits from The Four Tops, Earth Wind and Fire, Marvin Gaye, The O’Jayes, Smokey Robinson and the Miracles, Stevie Wonder, The Jackson 5, The Temptations and others. 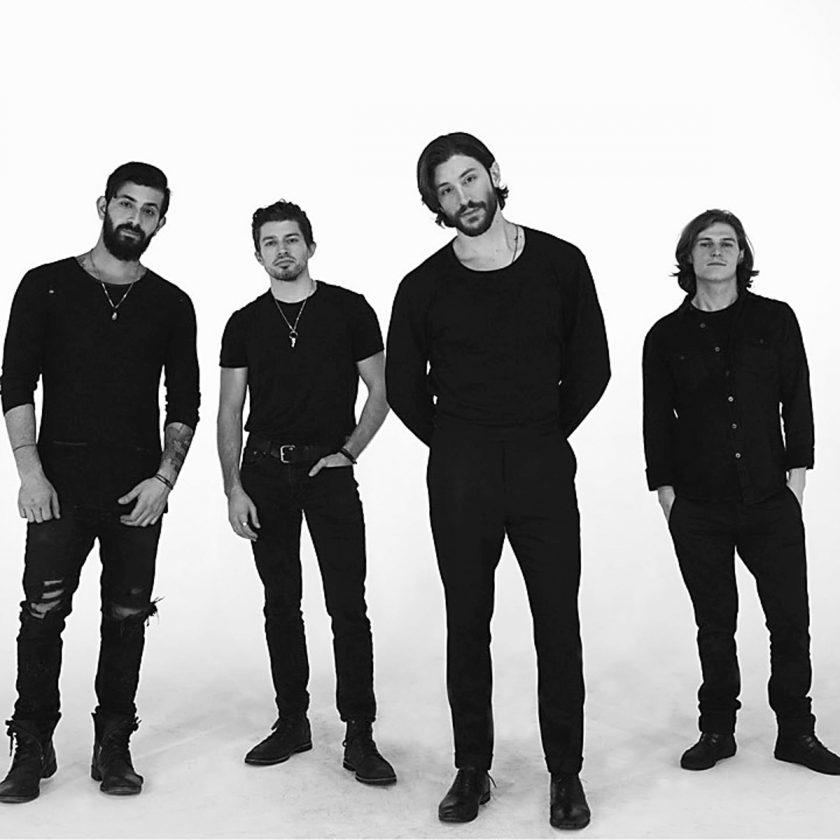 Another major attraction at the sternwheel festival will be the annual fireworks display Sept. 7 in downtown Marietta.

The Harry J. Robinson Fireworks Display will be presented from 9:30-10 p.m. in the sky over the Ohio River at Marietta as the fireworks are fired from the water with a radio simulcast on WNUS beginning about 9:15 p.m.

The theme for this year’s musical accompaniment will be “A Salute to River Songs” and “Queen.” The fireworks display will be choreographed to music from that theme and other musical offerings included in the program. The river theme includes music from Tina Turner, Johnny Cash, The Talking Heads and other river-focused songs. There will also be songs from classic rock band Queen featuring music from the “Bohemian Rhapsody” soundtrack.

The 2019 Ohio River Sternwheel Festival will be expanding its children’s activities this year to two days at the gazebo on the corner of Third and Ohio streets from noon-4 p.m. each day.

On Sept. 8, auto enthusiasts will have the chance to see a variety of local cars, trucks and motorcycles on the final afternoon of the Festival.

The 22nd annual Ohio River Sternwheel Festival Car Show will be that Sunday in and around the 200 block of Second Street in downtown Marietta, near the Ohio River Levee and all of the festival entertainment. The car show will be from 9 a.m.-4 p.m. Sunday. The event is being organized by the Rollin’ Oldies Car Club.

* Noon to 4 p.m.: Children’s Activities at the Gazebo

* Noon to 4 p.m.: Children’s Activities at the Gazebo