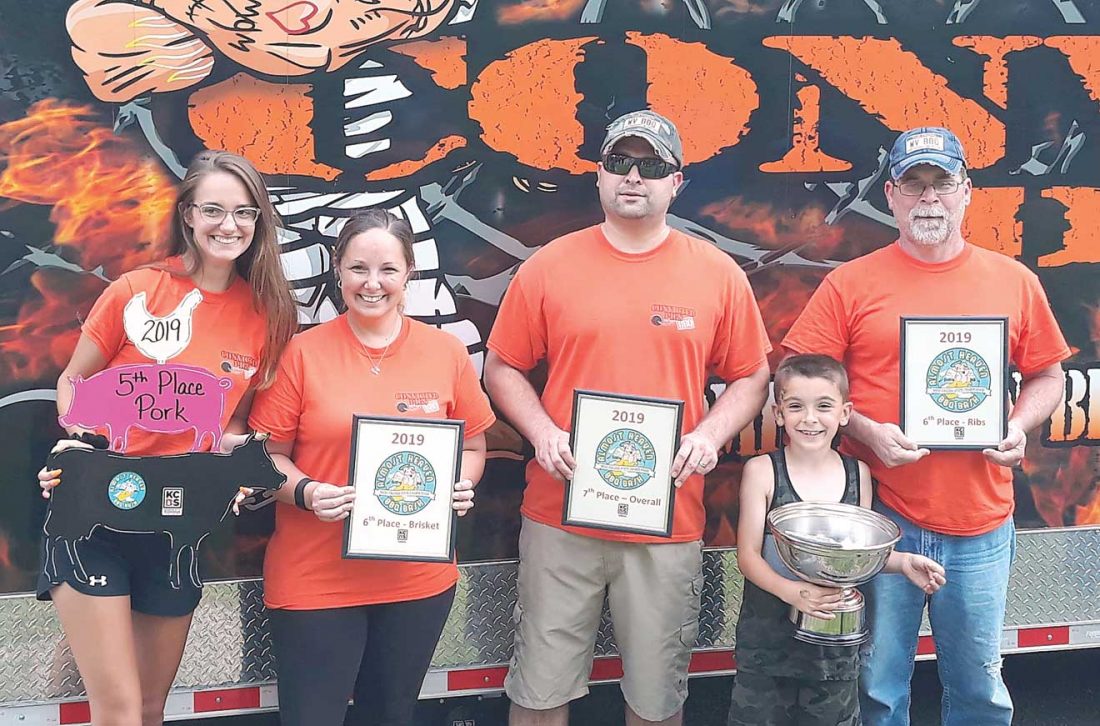 PARKERSBURG — The Jackson family from Parkersburg was the best-performing team among state entries at the Mid Atlantic Barbecue Association Cup for West Virginia at Stonewall Resort last weekend.

The KCBS is a worldwide competitive sanctioning series for barbecue.

With its win, Convicted Pigs BBQ will represent West Virginia in a competition next March. 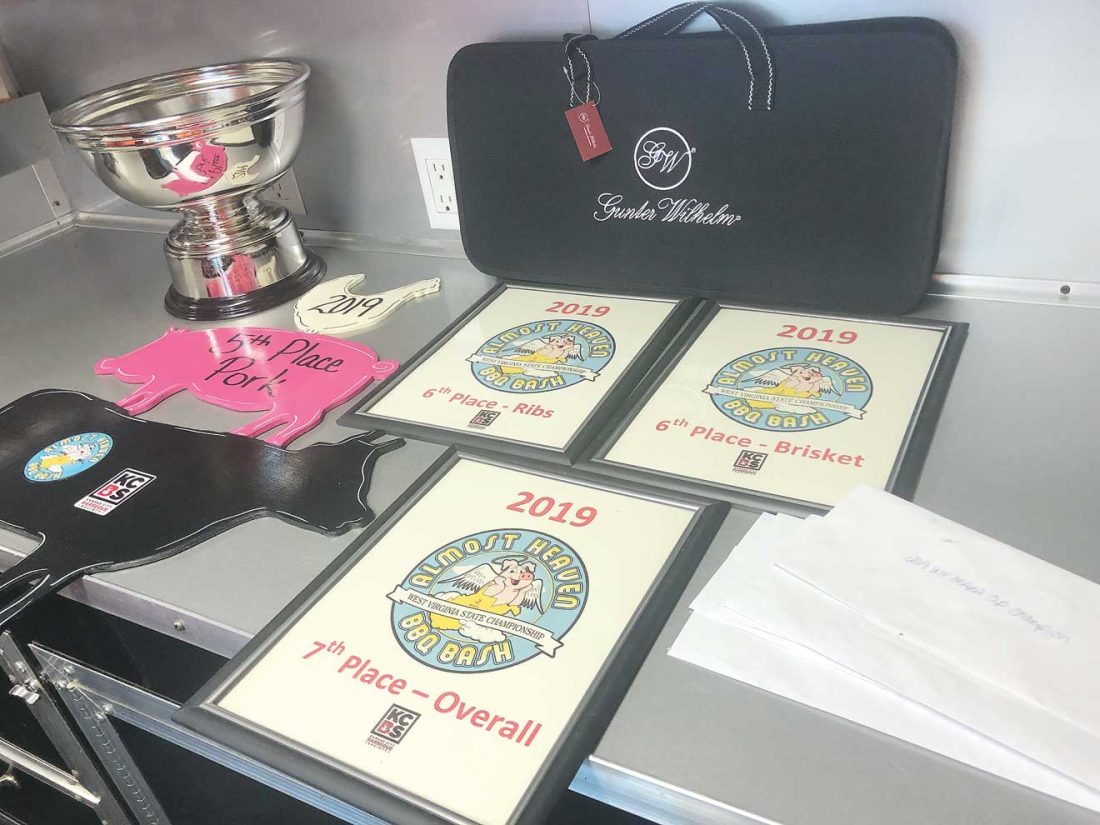 Convicted Pigs BBQ finished seventh overall in the event of 31 professional teams from several states. The local barbecue team had three top 10 finishes in the four categories: ribs, pork and brisket. The fourth category is chicken.

The certified judges look at appearance, tenderness and taste in judging the barbecued meat. Tenderness is especially important to the judges, Chris Jackson said.

Chris Jackson was joined by his wife, Erica, children Brylee and Jake and father, Steve, at the barbecue bash.

The Jacksons travel to competitions hauling a 32-foot-long trailer, which serves as a commercial kitchen and living quarters. The trailer allows them to cook on site.

The Jacksons entered their first sanctioned event in November 2016. They have taken classes on the best way to grill meats, and will compete in 12 or 13 events this year.

The KCBS series advocates for youth to learn cooking skills.