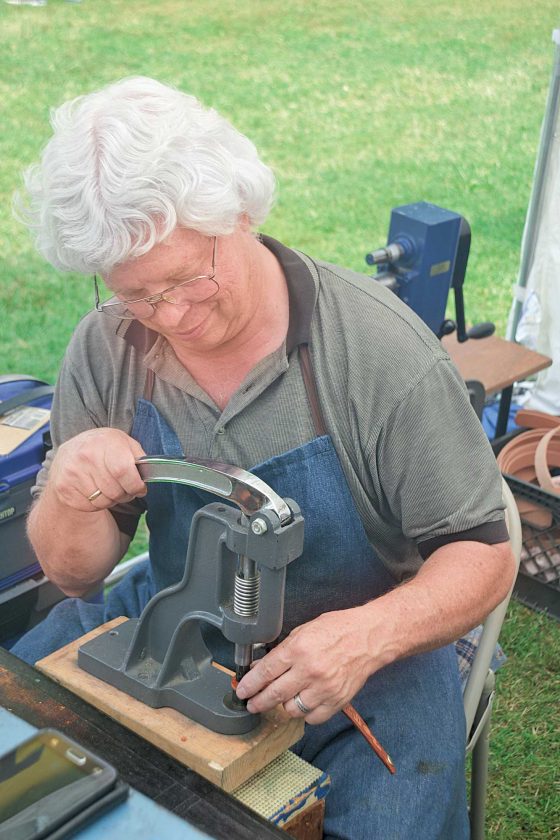 PARKERSBURG — The 2019 Mid-Ohio Valley Multi-Cultural Festival will feature three days of food, entertainment, vendors and other attractions June 21-23 at City Park in Parkersburg.

Along with live music and other performances through the weekend, the festival will also feature a free children’s activity center and other activities. More information can be found at www.movmcf.org.

The Children’s Activities Center will be 11 a.m.-5 p.m. June 22 and 1-5 p.m. June 23 in the City Park Pavilion. Children under age 6 must be accompanied by a parent. There will be free children’s hands-on art and craft activities from different countries, international games, and up close artist’s performances. The Festival introduces over 300 children yearly to art projects such as Guatemalan worry dolls, Edelweiss hats, multi-racial paper dolls, flower pot rattles, rhythm bracelets and Chinese paper fans.

The festival will open on June 21 with the theme of “Appalachian Roots.” Performers will include Kanawha Traditions featuring Bobby Taylor, a West Virginia Vandalia Award winning old-time fiddler, opening the festival. Closing out the first night will be Big Possum Stringband. 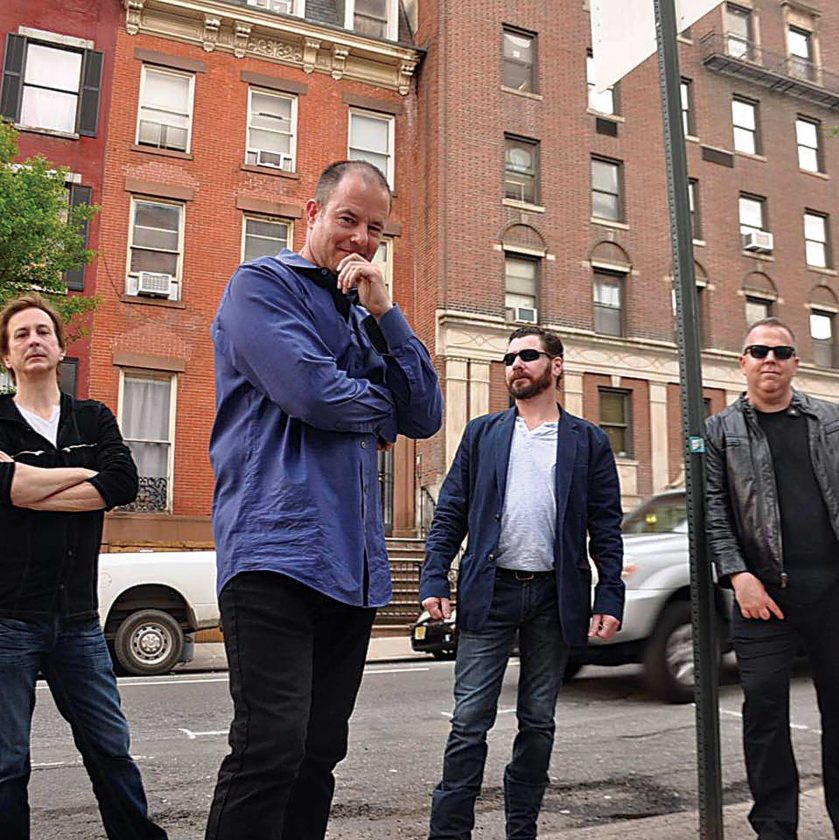 Among the groups performing will be:

* Big Possum Stringband began as friends playing music together in the mountains of West Virginia and then developed into one of Appalachia’s hottest Old-Time Stringbands. Officially forming in the winter of 2017, Big Possum Stringband was first comprised of Tessa Dillon, Henry Barnes and Evan Collins, with the addition of Seth Swingle in early summer 2018. The band’s repertoire ranges from both driving and traditional fiddle tunes, to early bluegrass and country numbers that’ll have you up and dancing.

* El Corazon de Mexico was founded in 1996 by director Elaina Hernandez. The name translates as “The Heart of Mexico. Hernandez is a 31-year veteran of Mexican folkloric dance. She has been directing and choreographing for over 20 years.

* G.O.R.E.E. Drum and Dance focuses primarily on West African dance styles, but also draws upon the rich diversity of directors Balla and Ndeyekhady’s far-ranging experiences. G.O.R.E.E. Drum and Dance is committed to honoring the traditions of its teachers, culture and history of traditional West African dance while bringing their own personal flairs that are truly invigorating and unique. 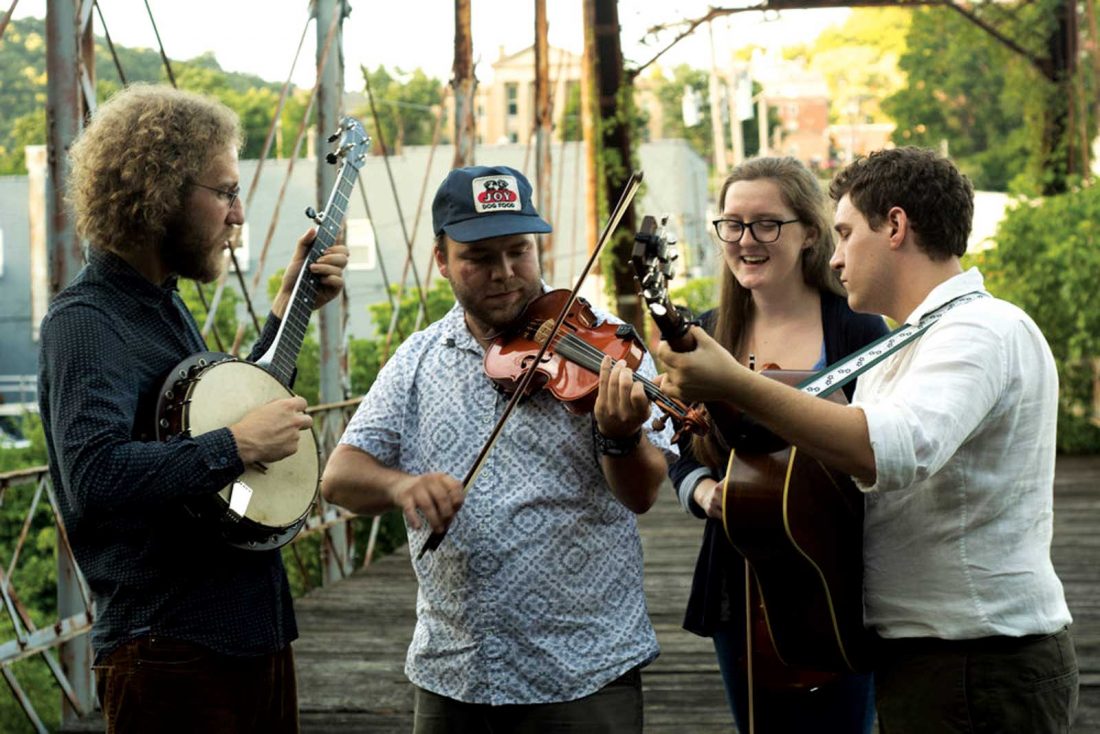 * The Prodigals are one of the most successful bands to emerge from the East Coast Irish scene. The band combines original lyrics and melody with a genuine passion for the traditional music of Ireland and a funky energy that is pure New York. The roots of the music are traditional Irish; the branches that shoot off delve into rock, worldbeat, jazz and punk.

* Kevin Howard is a world class keyboardist, writer, composer, producer and businessman. Born and raised in Pittsburgh, Pa., he is president and CEO of Key Chapter Entertainment, a company which includes full service recording and production.

* Steve Free is an internationally acclaimed award winning singer/songwriter whose music is drawn from his Native American (Shawnee/Cherokee ) and Appalachian roots. He has won numerous music industry awards including nine ASCAP Awards, a platinum record, a 2016 Grammy nomination, and three Americana Music Award nominations. He has charted over 50 songs on the national and international Charts including 21 number one songs and is one of the most popular folk/Americana artists on European and international radio. 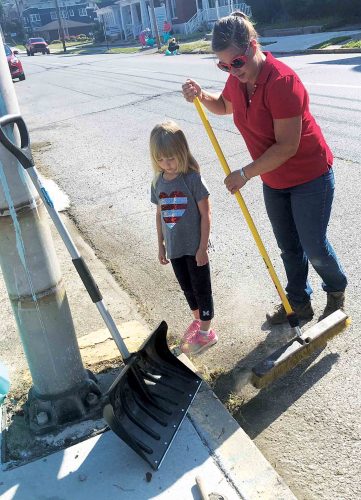