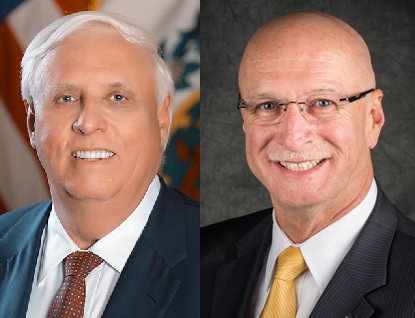 Sen. Craig Blair, R-Berkeley, said Monday the Republican governor should step down to deal with the many court cases that have dogged his businesses.

Blair is chairman of the Senate finance committee. He first called for Justice’s resignation in a newspaper column over the weekend.

The governor has sparred publicly with ranking Republicans over a Senate GOP education plan that has brought dozens of teachers to the Capitol in protest. Justice has said the Republican leader of the Senate misled him on the bipartisan support of the bill.

Justice has been beset by damaging court cases regarding fines and debts owed by his private businesses.

Read the story in The News and Sentinel on Tuesday. 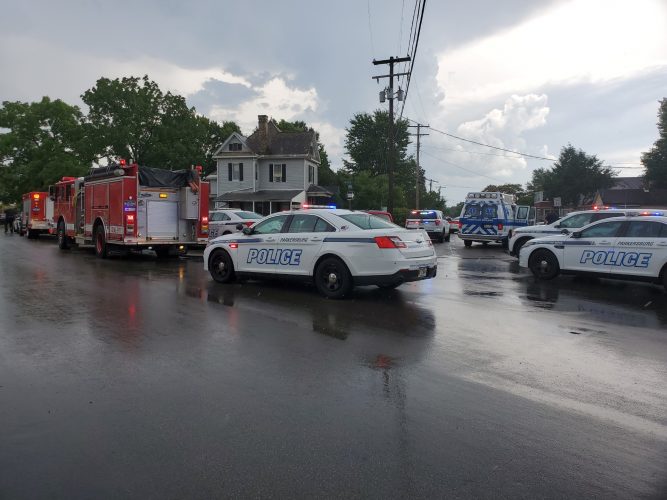 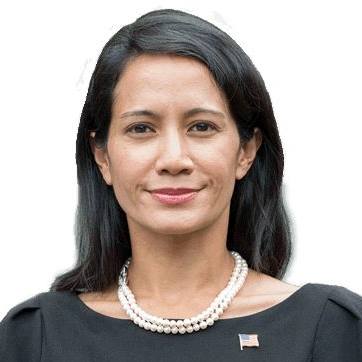