Photo Provided Michael Cleveland has been dubbed one of the world’s best fiddle players. 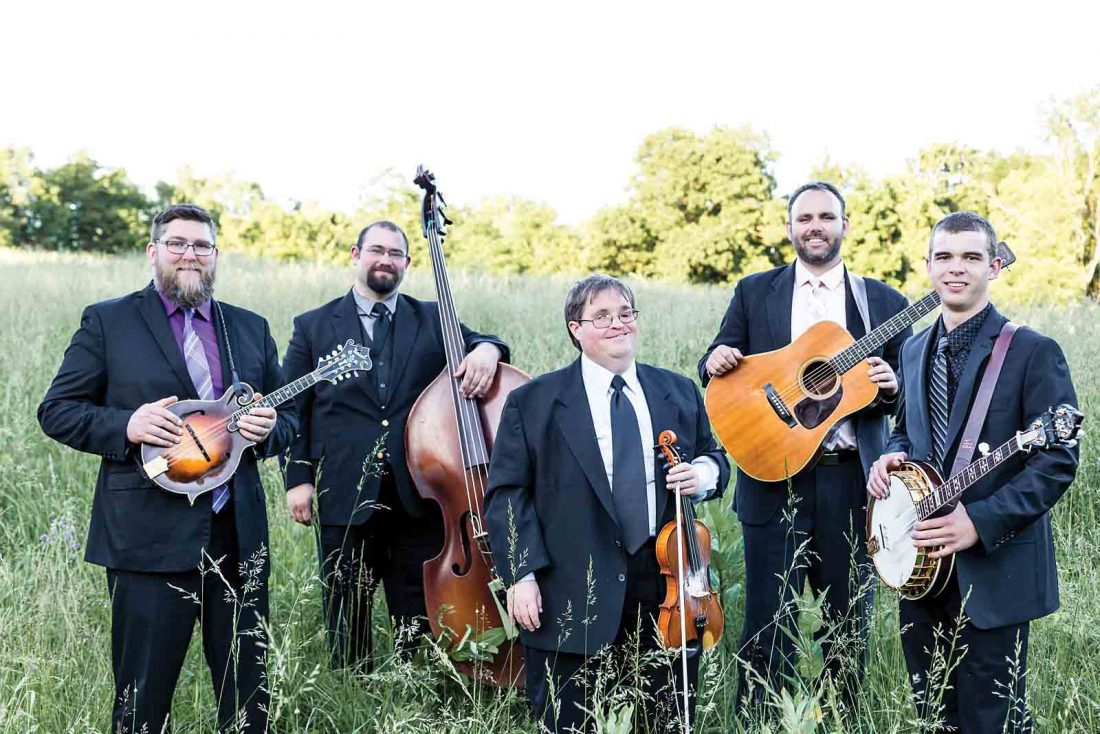 Organizers started such an endeavor last year, but this year the budget has increased, and Visit Wetzel County is excited about its scheduled upcoming talent.

The concert series begins today at 7 p.m. at the Lincoln Theater, 242 Main St. in New Martinsville, and will feature Michael Cleveland and Flamekeeper. Cleveland, a member of the National Fiddlers Hall of Fame, and Flamekeeper will be playing at the Back Home Festival as well.

According to flamekeeperband.com, Cleveland picked up the fiddle at age 4, and in 1993, he was chosen to be part of the Bluegrass Youth All Stars at the IBMA’s award show. That same year, he made his Grand Ole Opry debut as a guest of Allison Krauss. 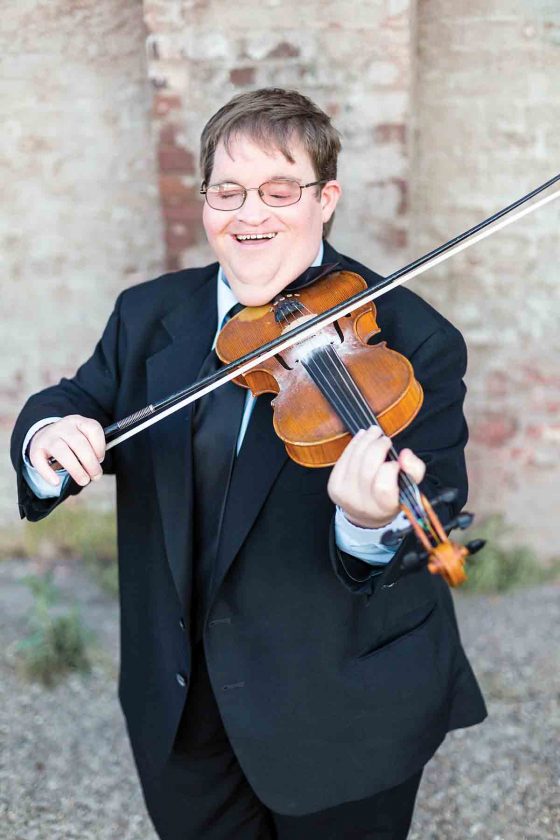 Photo Provided Michael Cleveland has been dubbed one of the world’s best fiddle players.

Nathan Livers takes care of vocal/mandolin duties for Flamekeeper. Livers was inspired by Bill Monroe’s mandolin style and picked up the instrument at the age of 10. He has played in bands such as The “Get Down” Bluegrass Boys with Michael Cleveland, Charlie Lawson & Oak Hill, Gary Brewer & the Kentucky Ramblers, Tony Holt & the Wildwood Valley Boys, and a Louisville-based bluegrass band, Storefront Congregation, that featured Livers’ songwriting on its 2011 release “Kaleidoscope.”

Flamekeeper member Tyler Griffith is responsible for vocals and bass. Griffith comes from a musical family and plays guitar, mandolin, trumpet and piano. He has played for several regional bands, including Vicki & Crew, Penn Central and Grand Central.

Josh Richards takes care of vocals/guitar for the Flamekeeper band. Richards was taught to play and sing bluegrass by his father and brother.

Richards has played in several bands, including the Farewell Drifters, Old Louisville Express, and Blue River (2008 Society for the Preservation of Bluegrass Music of America band contest winners).

Jasiah Shrode plays banjo for Flamekeeper. He developed an interest in music at a young age and began learning several instruments at age 11. Since 2009, he has been a member of Jim Orchard and the Boys.

The cost for the Jan. 11 concert is $15 per ticket. The Wheeling Park High School Bluegrass Band will be opening up for Michael Cleveland and Flamekeeper.