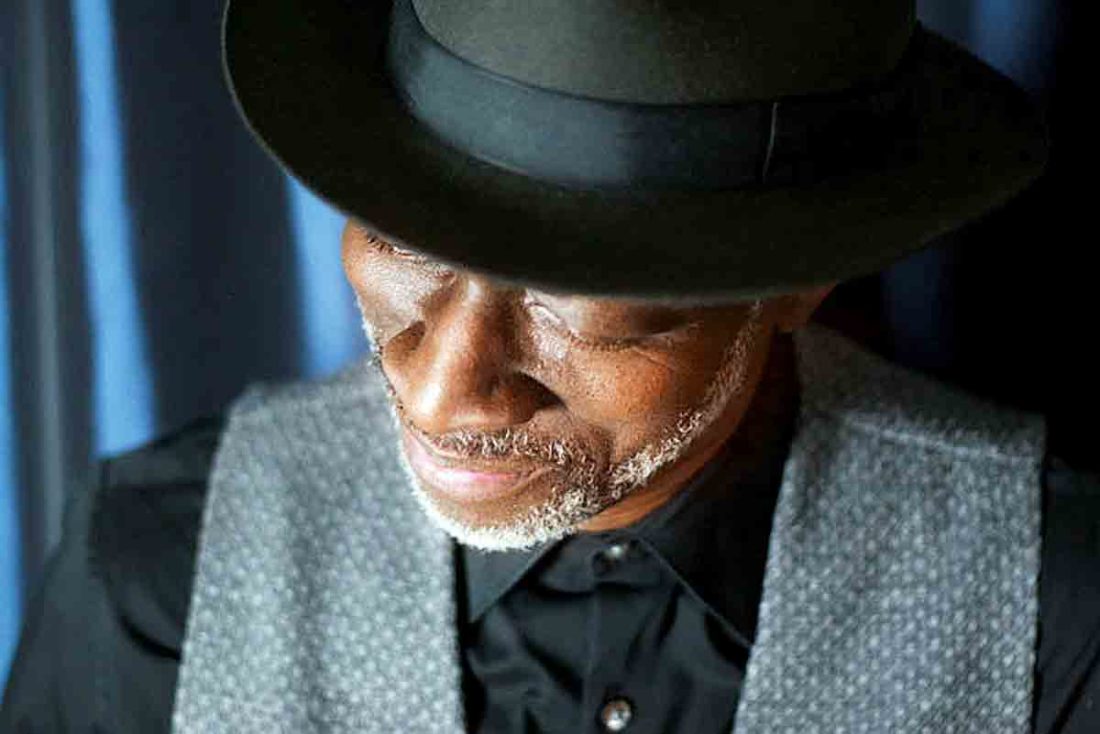 “The 2018-19 Esbenshade Series has an outstanding slate of programs and continues our tradition of bringing diverse and eclectic top-tier performers and musicians to Marietta College and the community,” said Tanya Wilder, director of the Esbenshade Series. “Generous support from the Esbenshade family makes it possible to experience concerts and performances at the Peoples Bank Theatre that complement ongoing initiatives in the arts in our area. It’s an honor to work with everyone involved in the Esbenshade Series as we stage some of the country’s finest talent each year.”

Performances are free and open to the public. Reservations for up to four seats per performance can be made about a month in advance at peoplesbanktheatre.com or call the Peoples Bank Theatre Box Office at (740) 371-5152

Keb’ Mo’s career took off in 1994 with the self-titled release under his newly coined Keb’ Mo’ moniker.

With 14 albums, he received 11 Grammy nominations and a producer/engineer/artist Grammy Certificate for his track on the 2001 Country Album of the Year, “Hank Williams Tribute – Timeless.” One of his Grammy nominations was for the Country Song of the Year for “I Hope,” co-written with The Dixie Chicks, and three alone for his 2014 self-produced release, BLUESAmericana, including Americana Album of the Year. Keb’ Mo’ has also been awarded 11 Blues Foundation Awards and six BMI Awards for his work in TV and Film.

Tickets can be reserved starting Monday.

Shimabukuro’s approach to the ukulele started early. As a youngster growing up in Honolulu, Shimabukuro started playing the instrument at 4, learning the basics from his mother, Carol, and then developing his craft further by studying the likes of musical masters such as Eddie Kamae, Ohta-San and Peter Moon.

As he matured, Shimabukuro found inspiration from guitar players, drummers, pianists and singers. Shimabukuro’s records have topped the Billboard World Music Charts on numerous occasions. His new album, The Greatest Day, will be released on Aug. 31.

Tickets can be reserved starting on Oct. 1.

The final two performances of the Esbenshade season will be held in the spring semester.

MOMIX: Opus Cactus will perform at 7:30 p.m. Feb. 17. After a 10-year rest, Opus Cactus returned with a new look, energy and surprises. MOMIX’s dancers take audiences on a journey where their bodies become towering cacti, slithering lizards and fire dancers as they bring the landscape of the American Southwest to life through the illusionistic style of Opus Cactus. Originally created as a 20-minute piece in 2001 for the Ballet Arizona, Opus Cactus was then brought back into the MOMIX retort and a full-evening work was created.

Tickets can be reserved starting on Jan. 7.

The final performance is the Havana Cuban All-Stars at 7:30 p.m. March 10. The Havana Cuba All-Stars are described as some of Cuba’s greatest musicians. The All-Stars will be performing “Nights in Old Havana” with Banda “Asere” and Bailes de Salsa. With rhythms and melodies from the cha-cha to the rumba, from “Son Cubano” style to the salsa, the All-Stars will showcase a wide variety of Cuban beats.

The group is inspired by and dedicated to promoting the entire tapestry of Cuban music through a fresh, contemporary lens. The Havana Cuba All-Stars’ tour is described as a spirited spectacle of song and dance, exemplifying Cuba’s greatest musical traditions.

The series is funded by the Frederica G. Esbenshade Memorial Fund, which provides annual income for bringing lectures, performing artists or programs of diverse nature to the campus for public appearances. The endowed fund was established in 1980 by Harry H. Esbenshade Sr. and Harry H. Esbenshade Jr., husband and son, respectively, of the late Mrs. Esbenshade of Uniontown, Pa.