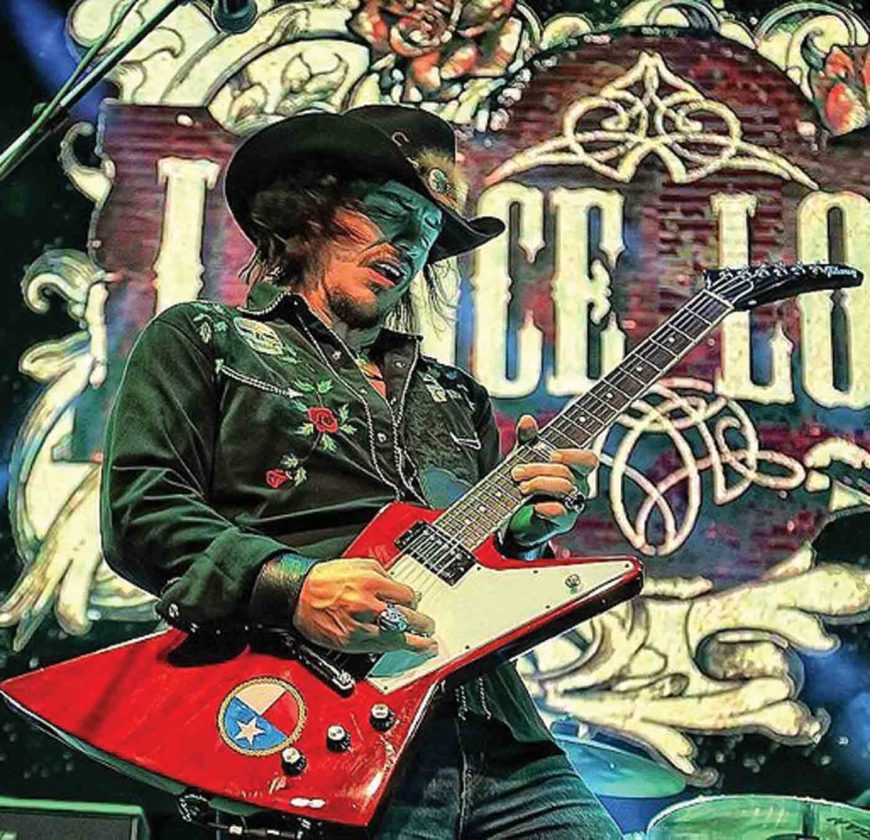 Affectionately called “The Bash” by blues aficionados nationwide, this home-grown music festival along the Ohio River in Meigs County has blossomed into a premier event for both performers and fans of live blues music, sponsors said.

The festival, which is the brainchild of Jackie Welker, Pomeroy Blues and Jazz Society president and owner of local juke joint Court Street Grill, has been going strong for 17 years. This year’s event promises to continue with its tradition of incredible music and jam-packed audiences, Welker said.

“Each year, we keep thinking that it can’t get any better. But each year, we’re completely blown away by the incredible musical performances and amazing crowds,” said Welker. “We anticipate this year to be no different.”

For the third year in a row, “The Bash” will be highlighting some of Ohio’s best microbreweries during the “Brews” portion of the festival. Patrons can enjoy a selection of craft beer and hard cider from several Ohio establishments. Scheduled to be on-site and on-tap are North High Brewery from Columbus, Devil’s Kettle Brewing and West End Cider House, both of Athens, Sixth Sense Brewery of Jackson and Maple Lawn Brewery of Pomeroy.

“The craft beer aspect of the festival has been hugely successful over the last couple years and we’re both excited and honored that such a great line-up of outstanding microbreweries will be participating during this year’s event,” said Welker.

Co-headlining this year’s festival on Saturday are zydeco masters Dwyane Dopsie & The Zydeco Hellraisers and Texas guitar slinger Lance Lopez. Considered by many to be the “Jimi Hendrix of the accordion,” Dopsie and the Hellraisers take both the instruments and traditions of zydeco music to new levels by infusing blues, soul and funk with a driving rub-board rhythm.

Other artists scheduled to perform throughout the day are blues harmonica player Chris O’ Leary, psychedelic/blues rockers Rattlesnake Shake and a host of local and regional musical entertainers.

On Friday, Cincinnati’s own blues guitar virtuoso Noah Wotherspoon and Chicago-based blues singer, songwriter and guitar extraordinaire Joanna Connor team up to co-headline an evening of live blues music. Receiving the Best Guitarist Award at the International Blues Challenge in 2015, Wotherspoon continues to mesmerize audiences throughout the world with his soulful, yet blistering style of guitar playing and singing.

Conner, also known as the “Queen of Blues/Rock Guitar,” hits the stage with guitar showmanship and fiery vocals.

For music fans who prefer a more intimate environment, Rattlesnake Shake will be pulling double duty and playing that Friday night at Court Street Grill (112 Court St.), located one block from the main festival area. Also scheduled to perform are Angela Perley & The Howlin’ Moons, who will take to the Grill stage Saturday night for a show of alt country, Americana and rock music.

Live music will also be available during the festival weekend at Maple Lawn Brewery (110 Mulberry Ave.), two blocks from the main festival area.

For outdoor enthusiasts, free camping and boat docking on the Ohio River are available.