Simulcast will be shown Aug. 9-10 at North Parkersburg Baptist Church 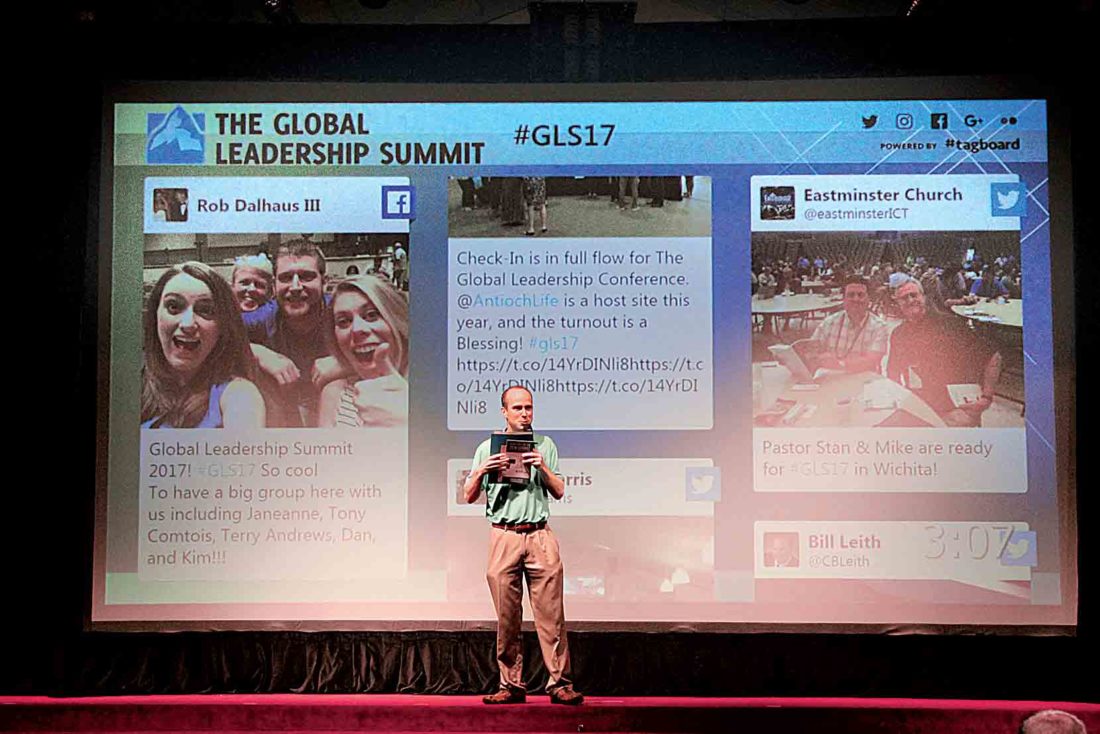 PARKERSBURG — A simulcast of the Global Leadership Summit from Chicago’s Willowcreek Baptist Church will be broadcast Aug. 9-10 at North Parkersburg Baptist Church, according to Tim Cinnamon, pastor of CONNECT Ministry, and Ryan Brooks, pastor of the i12 Ministries.

This is the third year the simulcast can be seen in Parkersburg and registration for the event has opened. Cinnammon said, however, “just because the event is hosted by a church and broadcast from a church” doesn’t necessarily mean it’s a Christian-emphasized event.”

“It’s an event for business leaders, community leaders, nonprofit leaders, to name just a few,” Brooks said. “There are a lot of personal leadership for a broad audience. Some will be church leaders, some won’t.”

An estimated 445,000 people will participate in the event. Parkersburg is one of more than 600 sites in North America hosting the simulcast. The event is going out to more than 135 countries.

Among speakers are Willowcreek pastor the Rev. Bill Hybels, who oversees eight Chicago-based church campuses and has authored more than 20 books; actor Denzel Washington; Angela Ahrendts, senior vice president of retail at Apple; Danny Meyer, a restaurateur named to Time Magazine’s 2015 edition of “100 Most Influential People;” Rasmus Ankersen, a best-selling author and entrepreneur; and Lisa Bodell, founder and CEO of futurethink. Bodell’s latest book, “Why Simple Wins,” is a bestseller.

“Anyone who is going to attend the summit will register through the North Parkersburg Baptist portal,” said Brooks. “Parkersburg is site 523. The event will be in the main sanctuary of the church. This is going to be an event where you can learn something from everyone.”

“There’s a quote in the book about the event where Hybels says ‘armed with enough humility, you can learn from anyone,'” said Cinnamon. “The summit is in a Christian environment but some of the things I’ve learned from the summit has had nothing to do with Christianity but they’ve made me a better leader in the church.”