Men cooking up fundraiser for United Way in Marietta 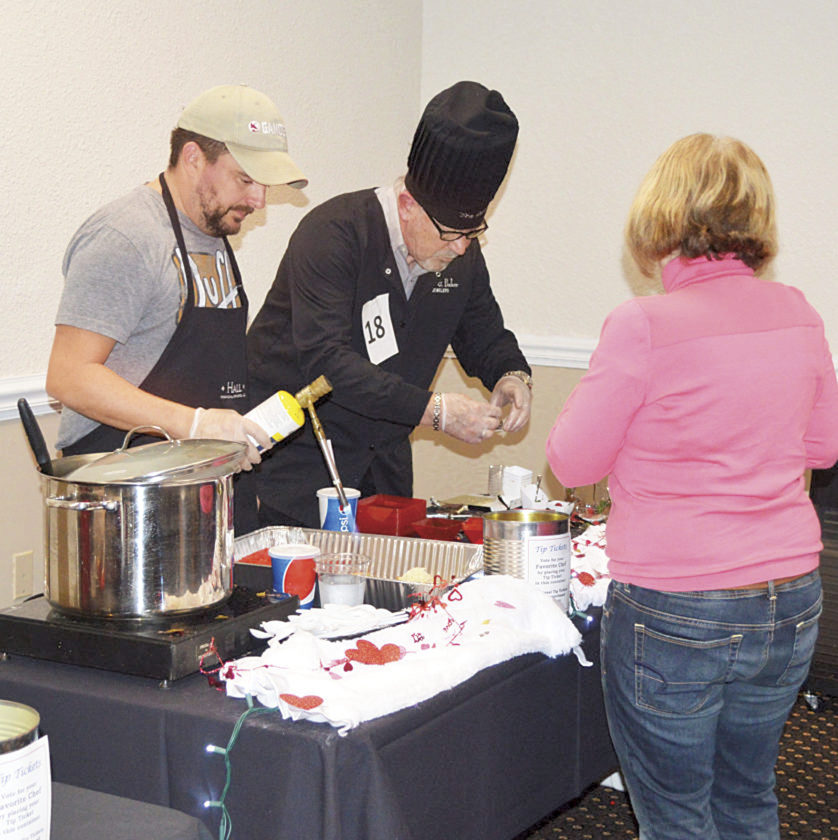 MARIETTA — Foodies will once again be able to enjoy some adventurous dishes, courtesy of some well-known men of the Mid-Ohio Valley. And it’s all for a good cause.

The third annual United Way Men Cook event will be held Feb. 10, this time at the Shrine Building in Marietta. The past two years it has been held at the Quality Inn in Marietta.

“I participated in the inaugural event but wasn’t able to go last year, so I am looking forward to it,” said Flite Freimann, director of Washington County Job and Family Services. “Any opportunity to get together as a community, to talk and share ideas, it’s phenomenal. And I don’t think people fully realize everything that United Way does.”

On Jan. 1, the UMAMOV merged with the United Way of Washington County following several months of discussions between the two boards. The merger has meant a lot has fallen on Executive Director Stacey DeCicco’s plate, but this popular food-inspired event is something that the organization felt should continue.

“We’re expecting this event to grow and we wanted to bring in folks from outside of Marietta so we have about 10 new cooks,” she said.

Freimann said that he will prepare a snack dish inspired by his children.

In addition to a Peoples Choice winner, judges Henry Leimkuehler of Smokin’ Pigs Ash BBQ, Jon Svarda with Parkhurst at Marietta College and Chad Winebrenner from Grand Pointe Conference Center, will have their work cut out for them in choosing the other top chefs.

The judges will be Chad Winebrenner with Grand Pointe, Jon Svarda with Parkhurst Dining and Henry Leimkuehler with Smokin’ Pigs Ash BBQ.