Photo Provided “One Night in Memphis” will be presented at 8 p.m. Nov. 4 at Peoples Bank Theatre in Marietta.

Photo Provided The Smoot Theatre will present the children’s musical “Biscuit” on Nov. 10 as part of the Smoot Kids Club Series. 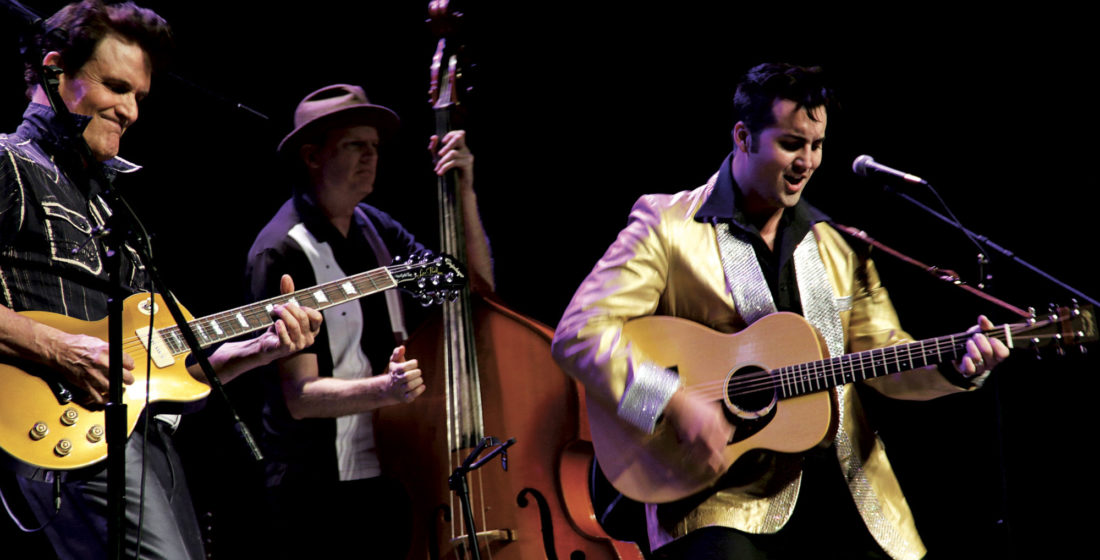 Photo Provided “One Night in Memphis” will be presented at 8 p.m. Nov. 4 at Peoples Bank Theatre in Marietta.

PARKERSBURG — A wide variety of entertainment will be featured at the historic Peoples Bank Theatre in Marietta and the historic Smoot Theatre in Parkersburg during the month of November.

At Peoples Bank Theatre, on Putnam Street in downtown Marietta, two shows will be featured during the first weekend of November. Tickets are available by calling 740-371-5152, at the box office from 10 a.m. to 4 p.m. Monday through Friday and online at peoplesbanktheatre.com.

Doktor Kaboom! brings his interactive one-man show to Marietta, blending theatre arts with the wonders of scientific exploration. Doktor Kaboom! takes his audience on an educational tour of the modern scientific method, using humor and comedy while demonstrating spectacular applications of the physical sciences. 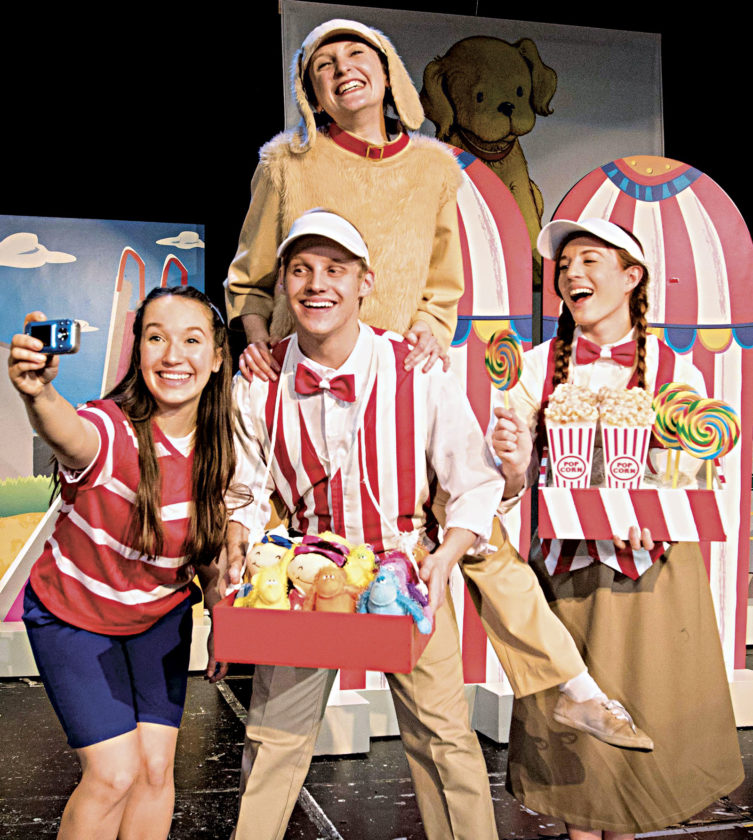 Photo Provided The Smoot Theatre will present the children’s musical “Biscuit” on Nov. 10 as part of the Smoot Kids Club Series.

* Peoples Bank Theatre is also working with Marietta College to present the 2017-2018 season of Esbenshade Series performances. The next show will be 3 p.m. Nov. 12 featuring world-class cellist Sujari Britt.

All Esbenshade performances are free and open to the public. Seats can be reserved per performance about a month before the show at peoplesbanktheatre.com or by calling the Peoples Bank Theatre box office at 740-371-5152.

Britt began her formal training at the age of 4, following her study on the violin and piano. She is pursuing her Bachelor of Music in Cello Performance at the Manhattan School of Music. Britt is the distinguished recipient of the 2016-17 and 2015-16 Hans & Klara Bauer Scholarship at Manhattan. In Spring 2016, Britt was featured in Canada’s Neapolitan Connection Concert Series.

* In a program presented by Washington County Foster Families Foundation, country legends the Bellamy Brothers are scheduled to perform at 8 p.m. Nov. 18 at Peoples Bank Theatre. Tickets are $39, $59, $69 and $125 (pit). 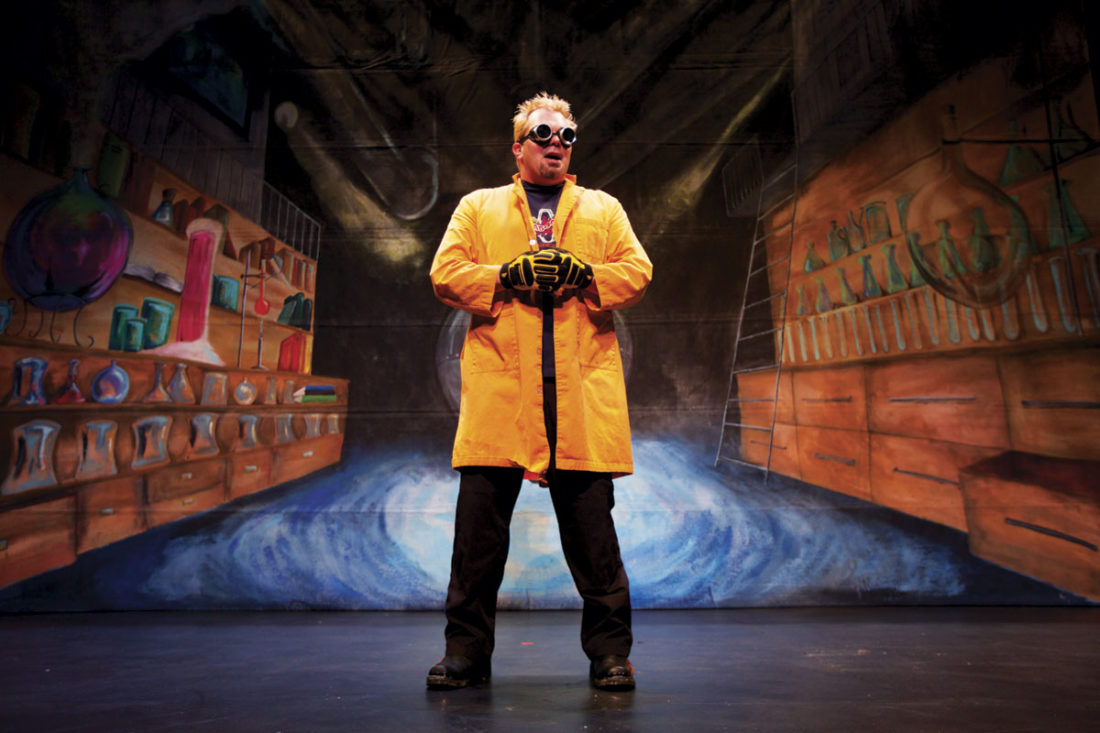 Proceeds of this concert will benefit Washington County foster children and foster parents. Longtime local duo Steve and Bev Pottmeyer will serve as the opening act.

* At the Smoot Theatre at 213 Fifth St. in downtown Parkersburg, the annual Smoot Kids Club Series continues on Nov. 10 with a performance of “Biscuit” at 7 p.m. Nov. 10.

Little Girl is thrilled when she receives Biscuit as a birthday present, but will this rambunctious puppy learn how to behave and accept being part of a family? Based on the iconic series of books by Alyssa Satin Capucilli and illustrator Pat Schories, ArtsPower’s popular musical features a frolicking little puppy who loves exploring, making new friends, and even stirring up some mischief.